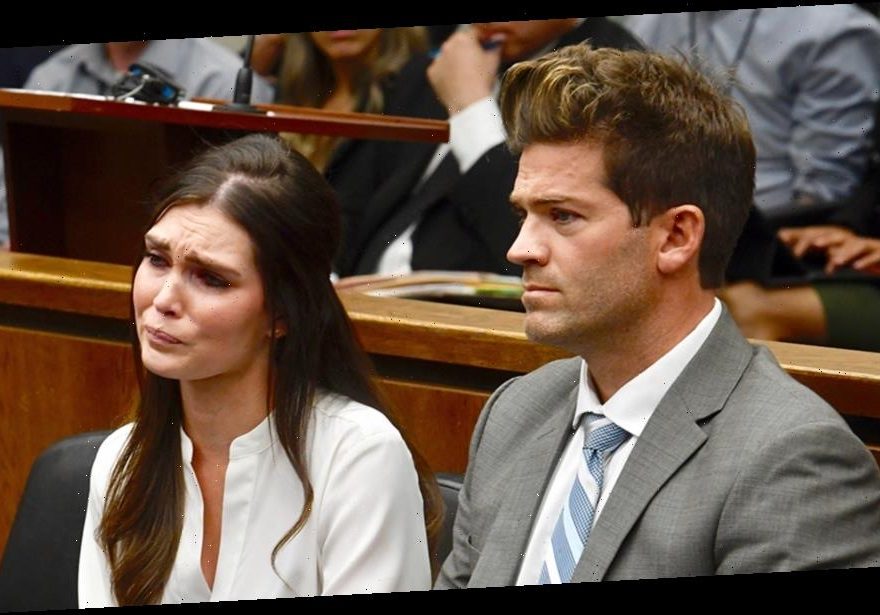 Rape charges against an orthopedic surgeon featured on a Bravo reality series and his girlfriend will soon be dropped after a full review of the case found a lack of evidence, Orange County District Attorney Todd Spitzer announced Tuesday in California.

Dr. Grant Robicheaux and Cerissa Riley were charged in 2018 with drugging and sexually assaulting multiple victims. But Spitzer said today the case led by his predecessor was deeply flawed.

Prosecutors said at the time that there were “thousands of videos” to support their case. Spitzer disputed that claim today during a news conference.

“There is not a single piece of evidence or video or photo that shows an unconscious or incapacitated woman being sexually assaulted. Not one,” Spitzer stated.

Robicheaux was one of two men featured in an episode of Online Dating Rituals of the American Male, which was canceled after a brief run in 2014.

Then-district attorney, Tony Rackauckas, accused the pair of working as a team to lure women they met at nightspots, drugging and/or supplying them with large amounts of alcohol then taking them to Robicheaux’s home, where the victims were assaulted.

However, Robicheaux, 39, and Riley, 32, pleaded not guilty and said the encounters were consensual.

Spitzer has long criticized the case, claiming Rackauckas used it for political gain during a re-election campaign. He also accused Rackauckas of making a “misstatement” that there could be more than 1,000 potential victims.

A hearing in a civil suit filed by one of the accusers is scheduled for Friday.