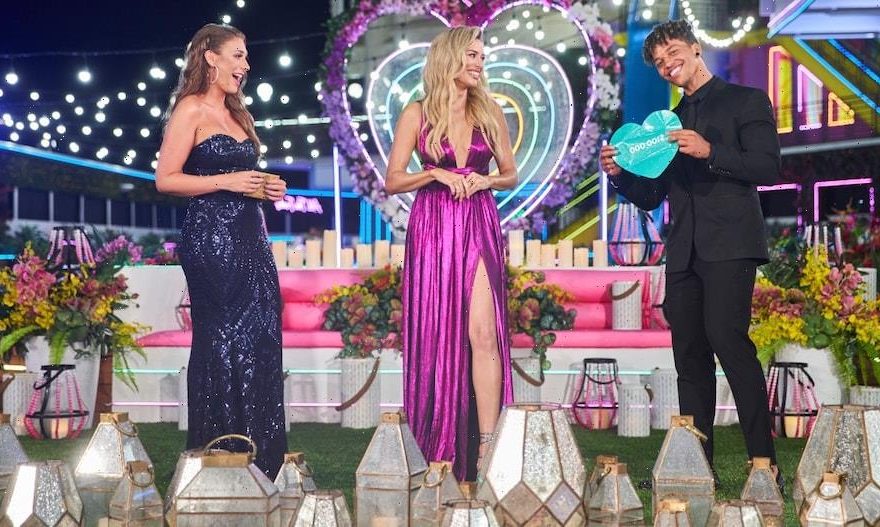 Ratings: Not a Ton of Love for ‘Love Island’ Season Finale

Love was kinda-sorta in the air for CBS on Sunday — but primarily before the “Love Island” season finale aired.

CBS was first in ratings with a 0.5 rating in the advertiser-coveted 18-49 demographic and in total viewers with an average of 3.3 million, according to preliminary numbers.

ABC was second in ratings with a 0.4 and in total viewers with 3 million.

We do not have early Nielsen ratings for Spanish-language networks Univision and Telemundo.