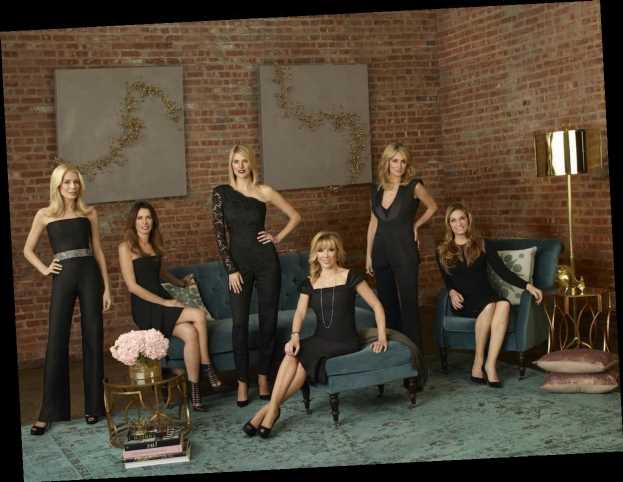 Kristen Taekman from The Real Housewives of New York City recently doubled down on her previous assertion that RHONY needs a refresh. 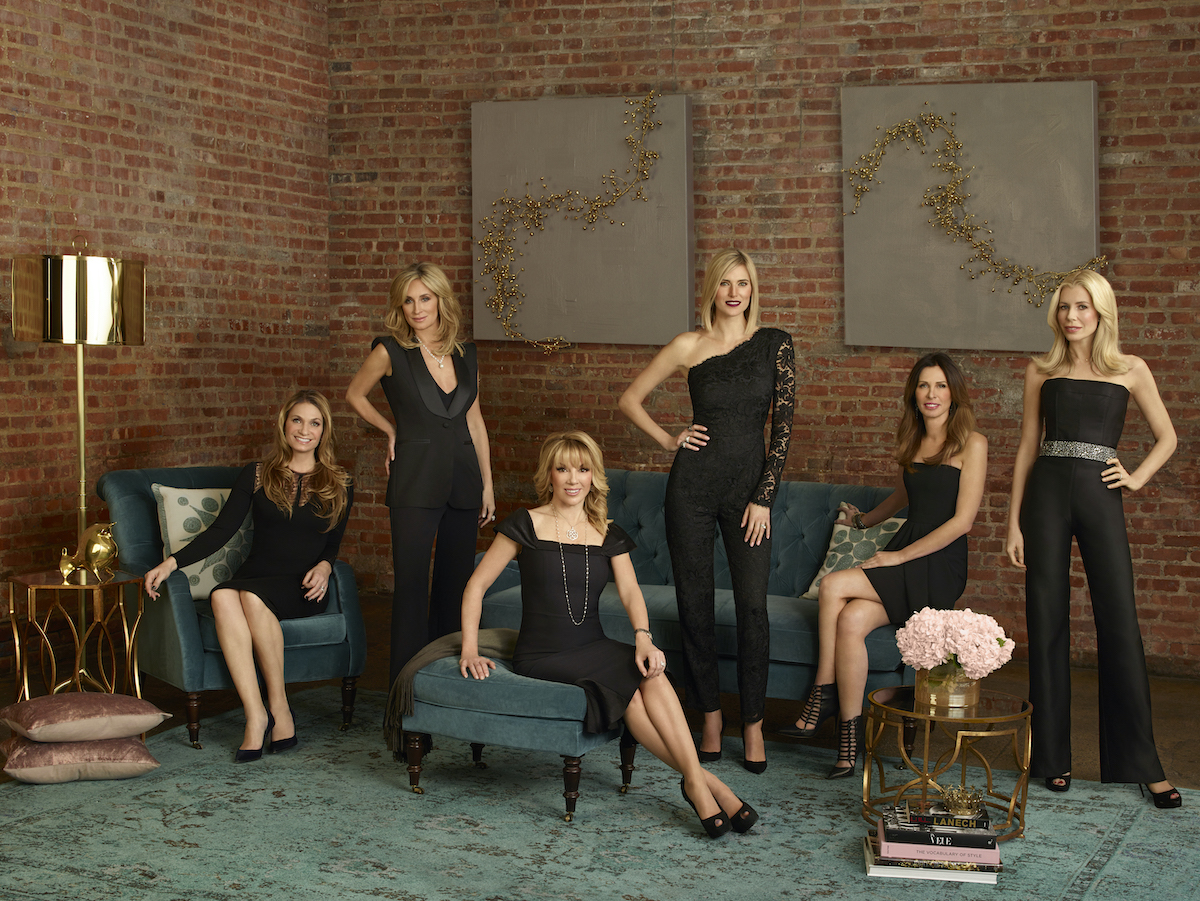 Taekman previously said she’d love to see the longtime, original cast members step aside and usher in new blood like Leah McSweeney. She stands by this assertion and recently went further to explain her position.

“I think they need more Leah’s and more Tinsley’s more like fresh, young, fabulous,” she said on the Behind the Velvet Rope with David Yontef podcast. “So I mean, I feel like in that sense it works because they’re all kind of like single and on the prowl. It would be weird if it was like that one token girl that’s got little kids. That would be a bit awkward or maybe that girl will be the voice of reason.”

Taekman thought Ramona Singer was going to be the first longtime cast member to be let go from the series. “I hate to say it, but Ramona,” she says. “I think Sonya [Morgan] and Ramona they’re like on-par together, but I also don’t know like, and I feel bad saying it because it’s like her show a hundred percent, but I think she can still have the same role and just kind of like what Vicki [Gunvalson from RHOC did] in her last season?” 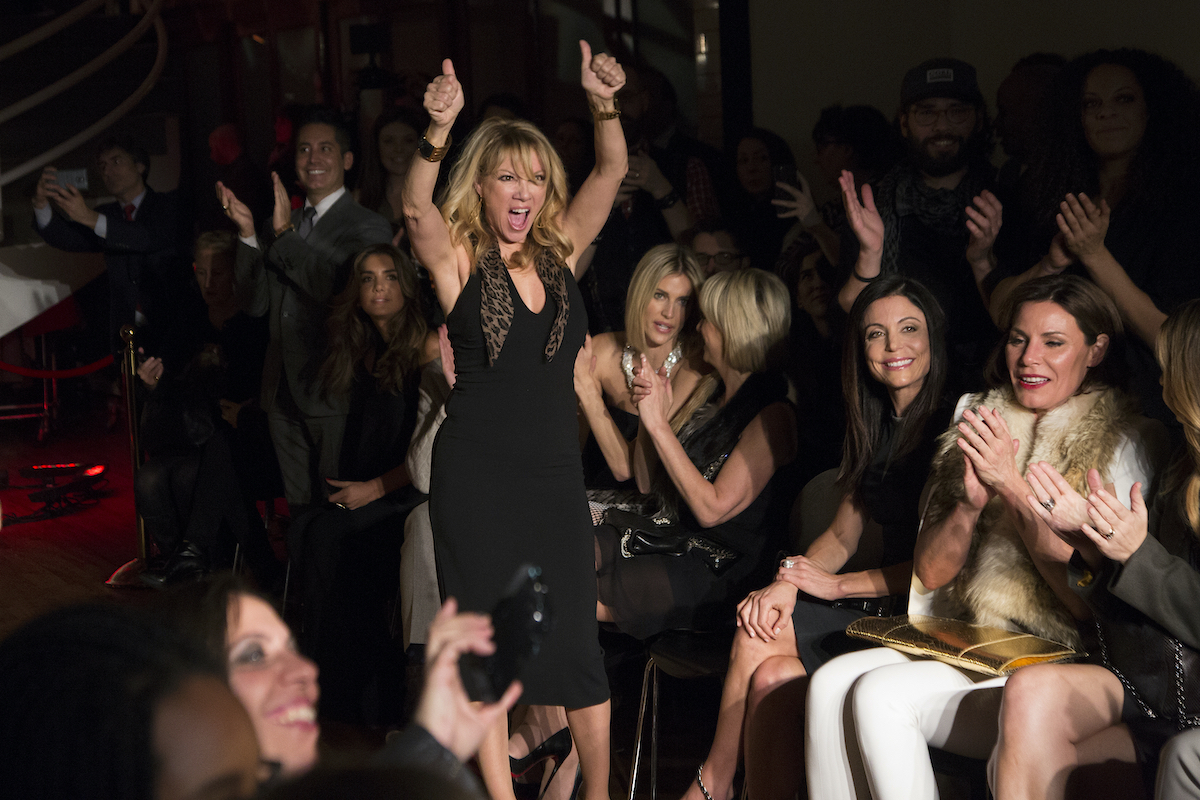 She thinks the OG storylines are getting stale and sad. “But I mean, they’re all older and they’re single and it’s like, it’s sad,” she said about the longtime RHONY cast members. “I think personally that’s why I like watching Beverly Hills because it’s like, they’re wild, they’re crazy.”

The longtime cast members live for the show, Taekman believes

Taekman adds that some of the OG cast has gotten to the point where they live for the show. “I think the crazy thing with them is that it is their reality and they live and breathe,” she says. “And even on the off-season where someone like me were, you know, I wasn’t in on it for that long. So it was like you had these off-seasons or even like nights off where you were like living in your regular life.”

“Whereas like those women really live and breathe and sleep and eat and drink [for the show],” she continues. “Like that’s their whole world to the point where if they weren’t doing it anymore, literally what would they do?” 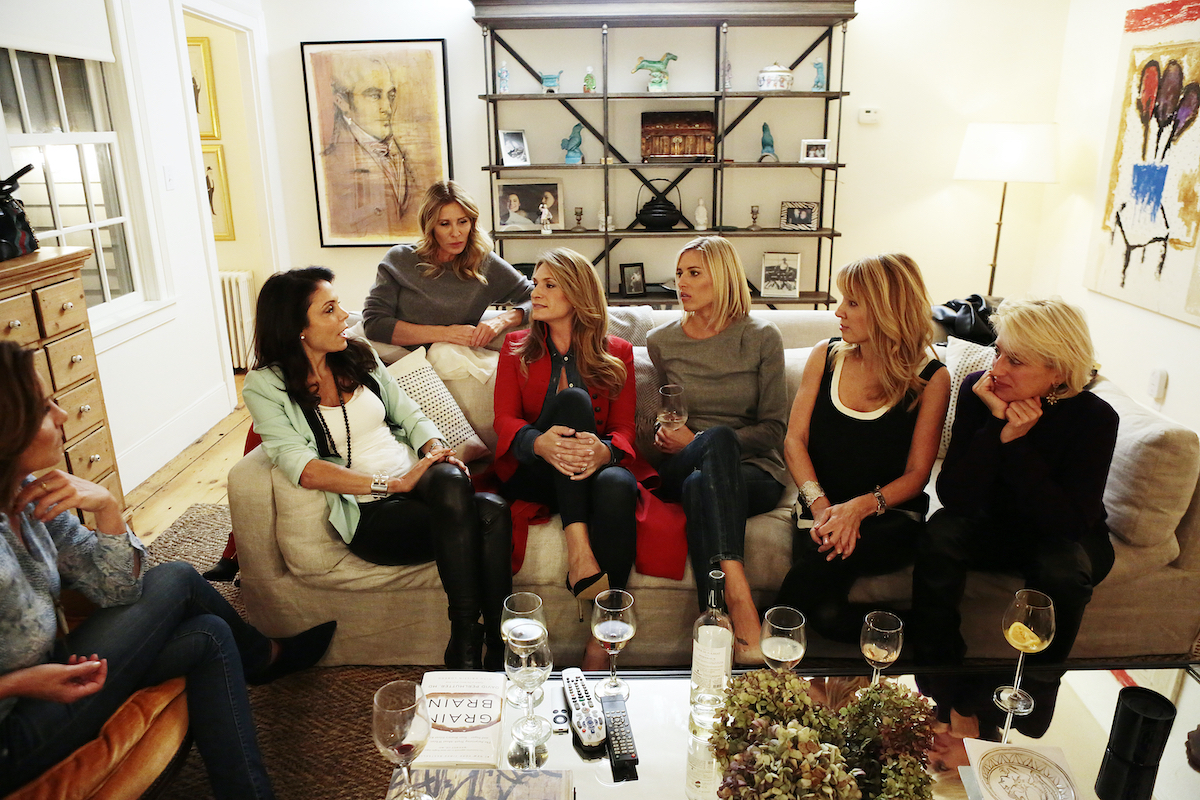 She thinks the RHONY cast truly lives for the show, whereas cast members from other series have something else in their life. “I think New York is different because Tamera’s [Judge from RHOC] got, her beautiful husband, she’s happily married. She has her fitness business, you know?”

“I don’t know its interesting, like a lot of the New York girls … unless you’re Bethenny [Frankel] or now Luann [de Lesseps] with cabaret,” Taekman says, adding that de Lesseps is talented and funny.

“I mean, don’t get me wrong,” she adds. “Everybody finds her way, but you know what I mean.”