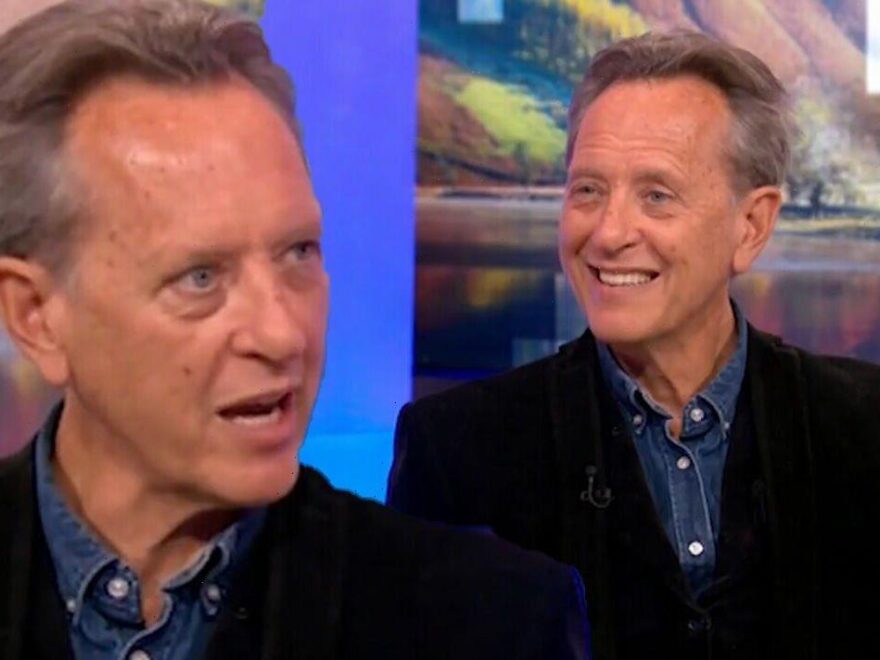 Speaking on The One Show about his new memoir, A Pocketful of Happiness, which was written mostly in diary form during the last year of his wife’s life, the 65-year-old actor explained the personal story behind the title, and the heartfelt message his wife Joan gave to him and his daughter Oilly (Olivia) shortly before she took her last breath.

Talking very calmly and collectively about his wife and the 38 years of marriage that they shared, Richard told Alex Jones and Jermaine Jenas how he was coping with grief.

Having lost his wife a year ago this month he described grief as an “abyss” with him having to “negotiate” his way through it on a daily basis, which can understandably be “difficult” at times.

Continuing to talk about his beloved wife, Richard said: “Joan was very smart.

“She died a year ago this month and four days before she died she said ‘I know you and our daughter will be sad, what I charge you both to do is find a pocketful of happiness in each day’.” 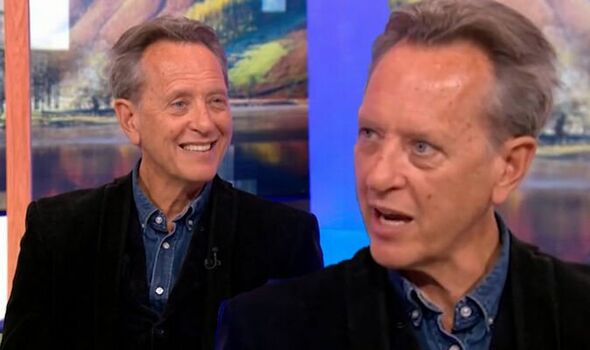 Respecting his wife’s last wishes, or instructions, Richard said that both him and his daughter have tried to do just that.

He said: “It has been really helpful. It has sort of given us permission to enjoy and not feel guilty about if something good happens.”

It was in fact Joan’s specific last wishes that were the inspiration for the memoir which Richard went on to write.

After posting the heartwarming story on social media, a publisher contacted the actor and over a few months what was created was a “love letter to Joan”.

Writing for the Daily Mail about the message he wrote on Instagram out of dedication for his wife Richard said that honouring his wife’s edict became his New Year’s resolution and his “mantra”.

The said Instagram caption read: “Lockdown last year turned out to be a blessing in disguise, because my wife and I spent nine months, after our 38 years together, with each other every minute of the day and night, and then . . . had eight months together for the last months of her life, this year.

“And she said to me, just before she died, ‘You’re going to be all right — try to find a pocketful of happiness in every single day’.

“I’m just so grateful for almost four decades that we had together and the gift that is our daughter. So, on that note, Happy New Year to you.” 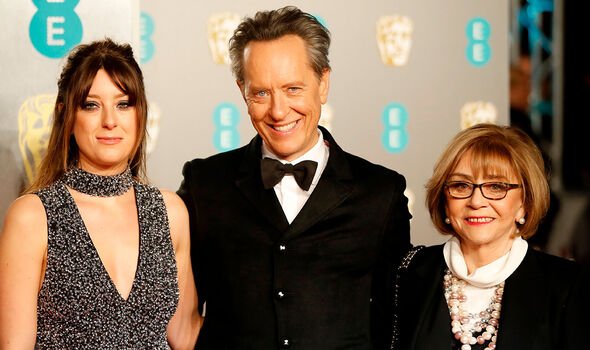 Since promoting the memoir, many celebrity faces have commented on how much they enjoyed reading, or cannot wait to read it, when it is released this week.

Great British Bake Off presenter Matt Lucas dedicated a whole Instagram post to the memoir, writing: “Can’t wait to read @richard.e.grant’s new memoir ‘A Pocketful Of Happiness’, which is coming out later this week.

“He’s a brilliant writer (as well as an actor, of course) and a wonderful man.” 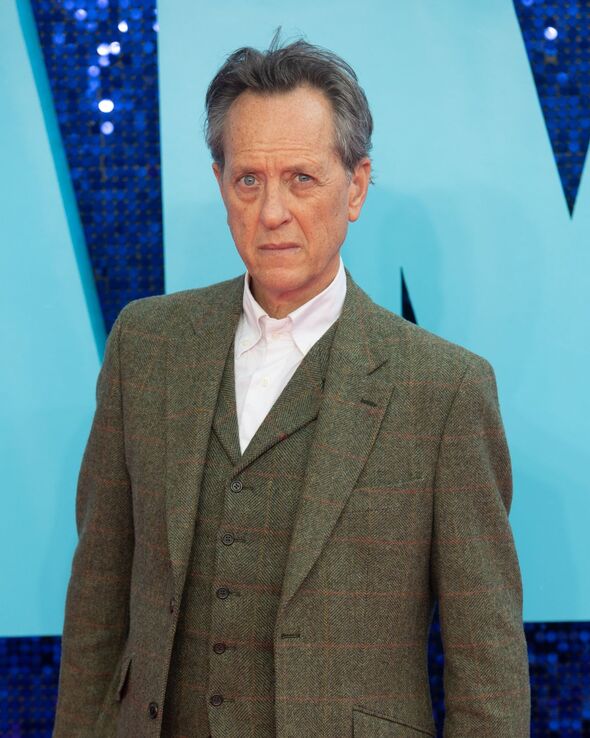 Whilst appearing on Tuesday’s The One Show, Richard told numerous fond tales of his wife Joan, one of which described the time the couple first met.

As a successful dialect coach, Joan was well established within the entertainment industry, and one cold winter’s night Richard went for a private tuition at her house.

With no radiator working in his room, Joan described Richard as a “stick insect,” not a desirable way to start a relationship.

Despite a rocky beginning, the pair endured a happy marriage for nearly 40 years. Summing up their relationship Richard wrote back in early September: “A journalist once asked me what the secret was for managing to stay together for almost four decades, especially in showbusiness, and my reply was immediate and simple. We began a conversation in 1983 and we never stopped talking, or sleeping together in the same bed.”