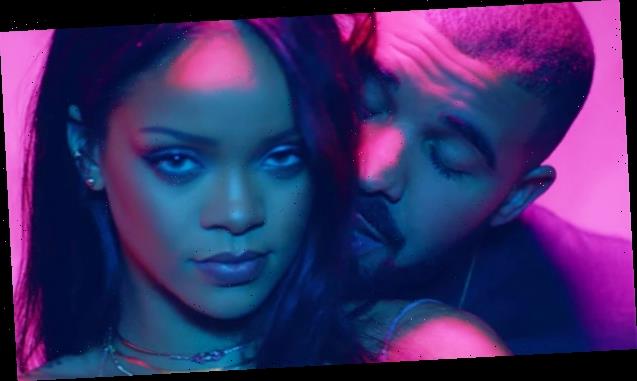 New year, new go at love? Rihanna and her ex Drake were looking awfully close while at a concert in New York together. The reunion comes on the heels of her split from Hassan Jameel.

Rihanna just split from her boyfriend of two-and-a-half years Hassan Jameel, and now her ex Drake is suddenly back in the picture! The two attended an A$AP Rocky concert at Yams Day in New York on Jan. 17, and fan videos of the pair together are starting to surface. The day that they attended the concert honoring the late A$AP Mob founder A$AP Yams, happened to be the exact same day that news of Rihanna and Hassan’s split surfaced. Drake and RiRi seem to not be able to quit each other.