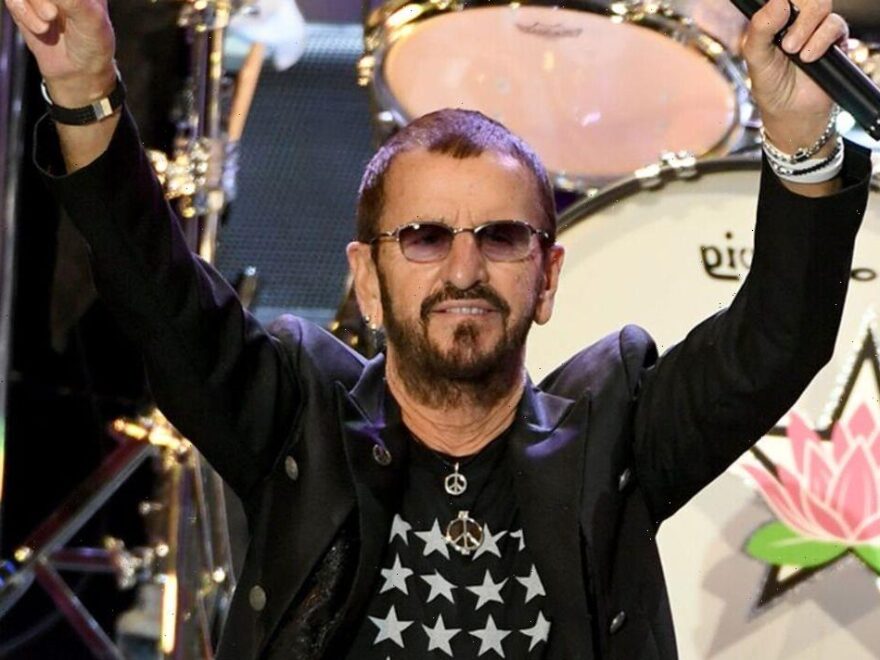 Ringo Starr has been forced to cancel his US tour dates after catching Covid. The former Beatles musician, 82, was set to play a string of dates in America with his band All-Starr before he fell ill.

The tour will be on hold while Ringo recuperates

The drummer is said to be “recuperating at home” after it was confirmed the star had caught Covid.

Two shows had preivously been cancelled at the last minute after the musician fell ill at the weekend.

The musician’s spokeperson confirmed: “Ringo Starr and his All Starr Band were forced to cancel their recent shows at Four Winds Casino in New Buffalo Michigan and at Mystic Lake Casino in Prior Lake, MN due to illness.

“It has been confirmed today that Ringo has Covid and the tour will be on hold while Ringo recuperates. 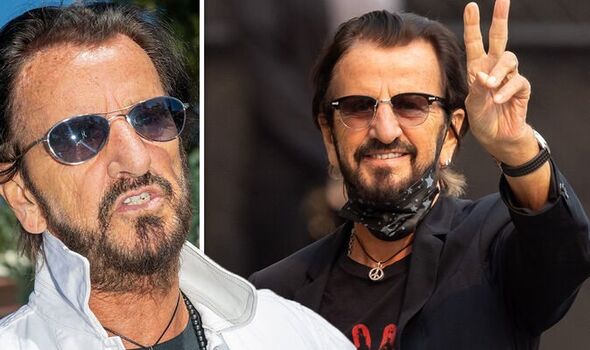 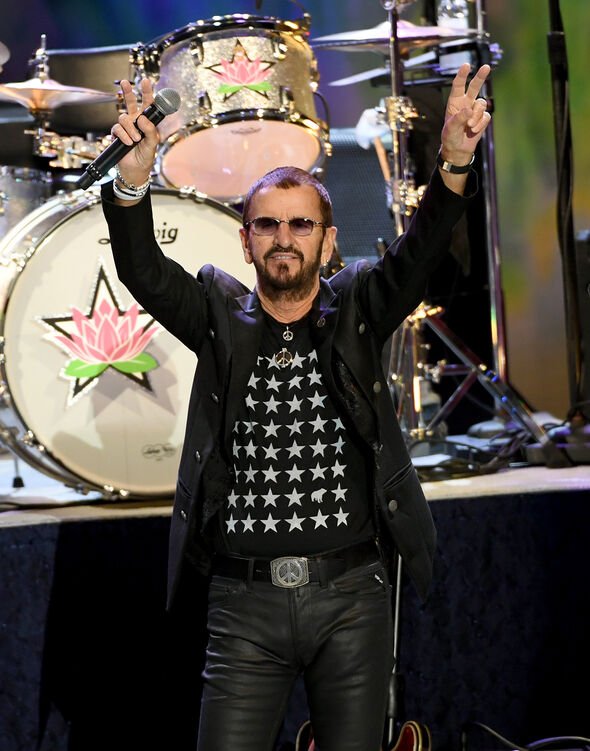 They went on: “Ringo hopes to resume as soon as possible and is recovering at home.

“As always, he and the All Starrs send peace and love to their fans and hope to see them back out on the road soon,” his representatives added to The Mirror.

The star’s spokespeople had previously told that Ringo’s illness had effected his voice, leaving him unable to sing at shows. 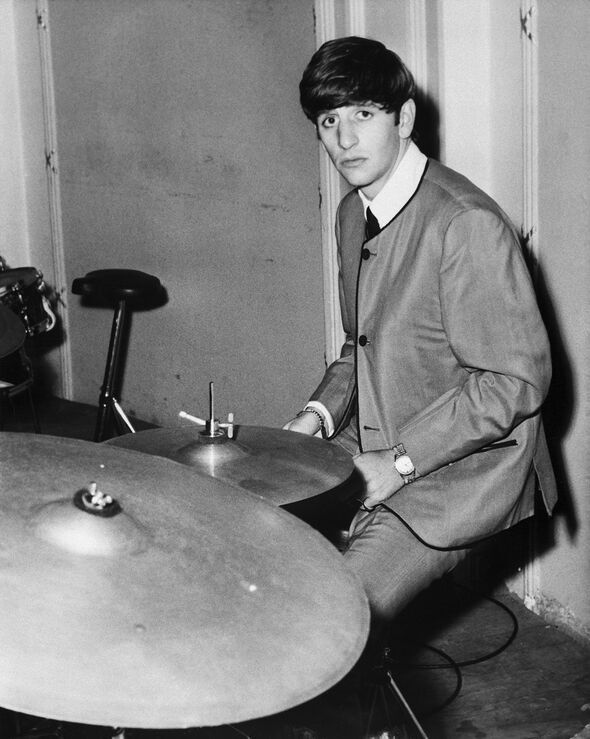 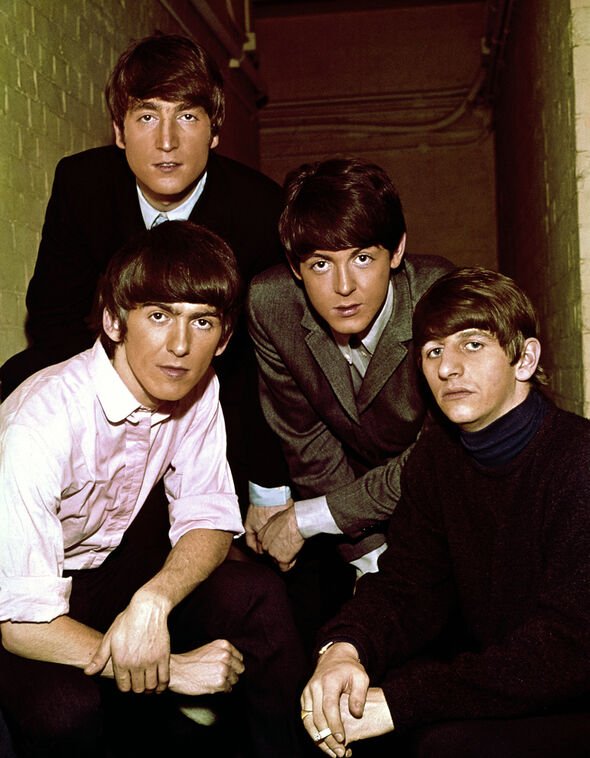 Just two days ago, the former Beatles drummer told his 1.2 million followers how he was hitting the road and heading to his next performance.

Standing outside a jet, he flashed the camera a peace sign as he donned an all-black outfit.

Ringo wrote: “Gregg and Ringo on the tarmac heading for the next gig thank you thank you Toronto I send you peace and love. “

Before that, the star had performed in Montreal, Canada, wearing a black t-shirt emblazoned with a sparkling peace sign.