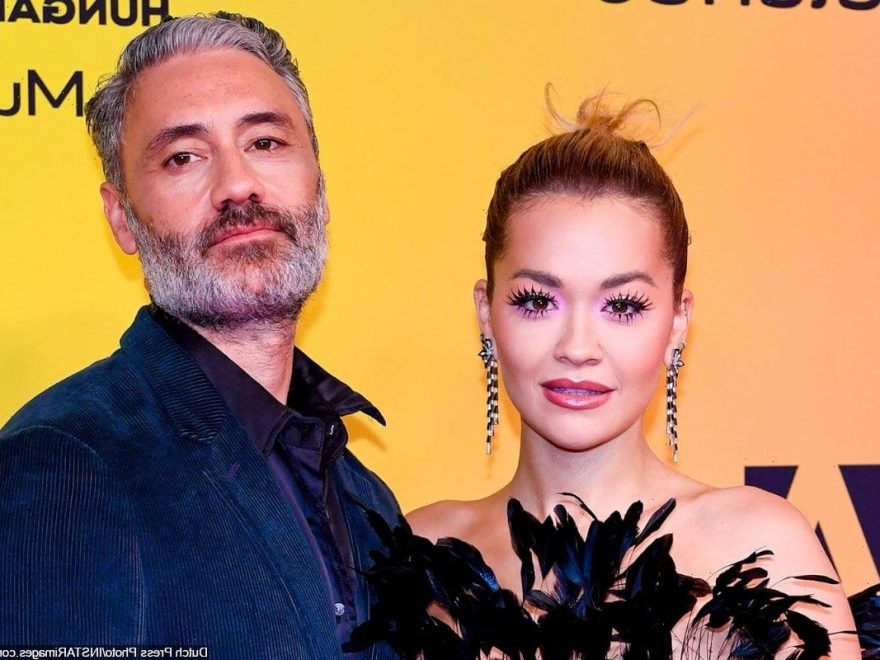 The ‘Let You Love Me’ songstress has reportedly changed her name to Waititi-Ora after secretly marrying the ‘Thor: Love and Thunder’ director in a small ceremony.

AceShowbiz –Rita Ora and Taika Waititi have apparently officially sealed their union after dating for less than two years. The couple has reportedly secretly married in an “intimate ceremony” in London.

“It was a really intimate ceremony and super special for everyone there. Their nearest and dearest can see how madly in love they are,” a source told The Sun in a report published on Monday, August 8. The pair reportedly decided to keep it low-key.

“Despite living in the spotlight, Rita is determined to keep the relationship as private as possible and didn’t want to make a big song and dance about the wedding,” the source added. “A big, showbiz-style bash is planned to celebrate, but don’t expect to see it being flogged to the highest-bidding magazine.”

According to the U.K. news outlet, Rita has changed her name to Waititi-Ora after marrying the “Thor: Love and Thunder” director. The newlyweds, however, apparently have not planned a honeymoon yet as the singer is said to be “already back in the studio working on her third album, with her latest session being with Ava Max and Noah Cyrus‘ writer Rollo.”

It’s unclear when exactly Rita and Taika tied the knot, but it likely happened in recent weeks as Taika was recently spotted flashing what appeared to be a wedding band on an Instagram Story by Rita’s sister Elena.

In the image shared over the weekend, the filmmaker could be seen sporting the gold jewelry on his left finger as he enjoyed a drink in the sun. Rita uploaded a similar picture on her own Story, but only further fueled the wedding rumors by covering Taika’s hand with her caption.

Rita and Taika were first romantically linked in May 2021, when they were snapped cozying up to each other in Sydney, Australia. They made their red carpet debut as a couple at the Los Angeles premiere of “The Suicide Squad” in August. In June of this year, it was reported that they got engaged after they almost simultaneously popped the question.