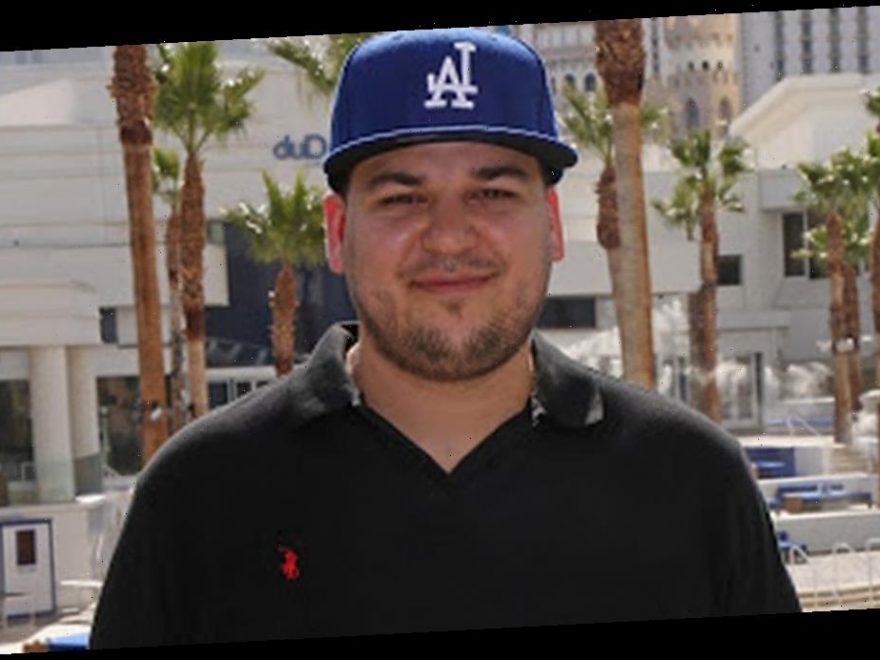 Rob Kardashian was dwelt a huge blow on Thursday when his request for primary custody of his three-year-old daughter Dream was denied.

Rob filed an emergency motion in the ongoing bitter custody battle with Dream's mother, Blac Chyna back in January.

In it he requested that he should have primary custody of the little girl, with Chyna only having her daughter for weekend visits that were accompanied by a nanny, and that she should undergo drug and alcohol tests before each visit.

Rob also slammed Chyna's parenting effort and accused her of spending £450 a day on alcohol, abusing drugs and failing to keep Dream well-presented.

He also claimed she dropped Dream off at his house with messy hair, dirty teeth and dirty nappies.

Rob's sister Khloe has also backed her brother's claims in a filed declaration, where she wrote that Dream would come back from Chyna's house acting "aggressive".

While former employees of Chyna have also supported Rob in his custody battle.

However, Black Chyna continues to deny all accusations.

In a statement to E! News, her lawyer said, "Chyna will not back down from Rob and his family's attempt to take away her agreed-upon custody of Dream.

She will continue to take all necessary steps to protect her children, including defeating Rob's and his family's latest attempt to undermine Chyna's joy as a mother to Dream and her ability to make a living as a single mother – without any child support from Rob."

According to TMZ , sources close to the reality star claim she is a “good mother who would never put her child in harm's way, despite what Rob says”.

Sources close to the 31-year-old told the publication: “Chyna has never done drugs in front of her children and only drinks on occasion… when her kids are not around.

Blac Chyna and Rob first started dating back in January 2016.

They announced their shock engagement three months later, but split a month after welcoming Dream together in November that same year.

In February last year, Rob had shut down speculation of tension between the exes when insisted he and Blac Chyna were co-parenting well, while denying they were locked in a custody battle.

Rob tweeted at the time: “Angela and I are both actively co-parenting and there are no pending or active custody cases.”

Blac Chyna publicly responded: ‘Robert and I only concern is what’s in the best interest of our daughter that we both equally love. Additionally, Robert is a wonderful father to our Dreamy!’