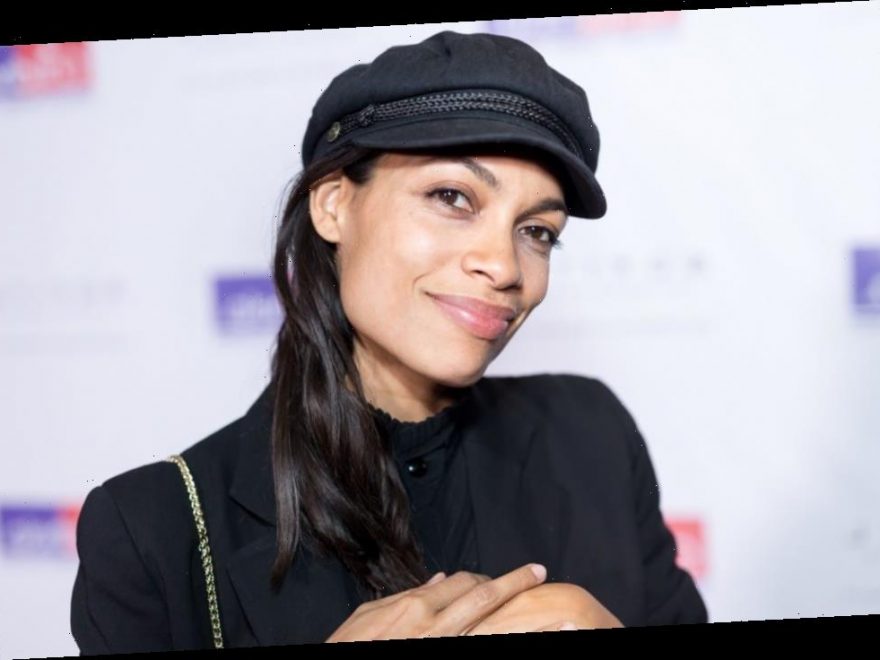 Since politics and Hollywood don’t always cross, some of the fans of either of these celebrities may not realize that the pair are in a long-standing relationship. Recently, Dawson opened up about her personal life and included some sweet tidbits about her relationship with Booker, including his adorable morning habit.

Rosario Dawson is no stranger to politics

While Dawson is best known for her time on the big screen, she is no stranger to politics. She got into acting with a role in the controversial but critically-acclaimed drama Kids and has since gone on to star in several television series and films.

Some of her most notable roles include the film version of Rent and Sin City. More recently, she has taken on a part in the Marvel Cinematic Universe as Claire Temple, a role she has played in the TV series of Jessica Jones, Daredevil, Iron Fist, The Defenders, and Luke Cage.

When she’s not busy filming, however, Dawson has been a staunch advocate for many political causes. She launched the organization Voto Latino as a way to promote voting among Latino youth. She has even been arrested for her political protests including in a 2004 anti-Iraq war protest and a 2016 Democracy Spring protest.

She’s also teased a potential run for office at some point. She considers it a responsibility for everyone.

“I take it back to the conversation of civic duty: that all of us at some point, in some shape or form, should contribute to civil society,” she explained.

While the exact date of their relationship’s start isn’t clear, the pair became an item sometime in late 2018. They were spotted flirting at a Broadway show in January 2019 and some reported overhearing Dawson tell Booker she loved him in a playful way.

The pair had certainly known each other for years by that point, having met back in 2017 at a political event. By February of 2019, Booker confirmed that he was in a relationship, telling reporters: “I got a boo.”

The next month, Dawson also confirmed her relationship status by saying that she was “grateful to be with someone that I respect and love and admire so much.” By April, the relationship was Instagram official.

While rumors swirled that they may have split when Dawson was noticeably absent from some of the Democratic debates, she showed up for a later event and put the speculation to rest.

Speaking to Women’s Health, Dawson opened up about her personal habits and her relationship. While she said they aren’t engaged, she did admit she and Booker have been discussing marriage.

In addition to the deeper look into their relationship, Dawson revealed some sweet details about the little things that make their time together special.

“Every morning that we don’t wake up together, he sends me a song, which means every morning he holds our relationship in his mind and his heart for a few minutes before he goes off into his big day,” Dawson explained.

She also wears a constant reminder of him to keep their relationship in her mind as well. He gifted her with an anchor necklace, a symbol of the stability he hopes to provide for her.

Dawson gushes about the maturity and support of their relationship: “I’ve never been this close to someone. We make sure we connect. That’s something I’ve taken for granted in the past.”