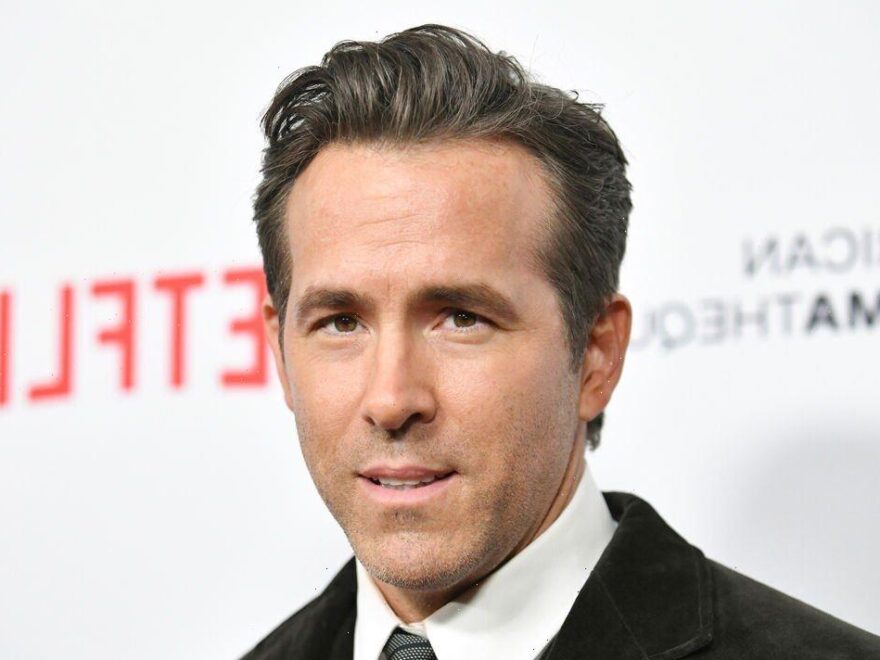 The annual comedy event, the Just For Laughs Festival, is hitting London next year for the first time – and they’ve pulled out all the stops. Hugely popular Marvel and DC Comics actor Ryan Reynolds will be headlining the event at London’s O2 Arena in March, 2023. But that’s not all. Just For Laughs is also employing such comedy icons as Katherine Ryan, Graham Norton, and the hilarious antics of The Receipts Podcast. Tickets are about to come out, so act fast.

When do Just For Laughs Festival tickets come out?

Tickets for the Just For Laughs Comedy Festival come out on Thursday, November 24, 2022, at 10am.

Tickets will be available at a number of retailers, including Ticketmaster.

The Deadpool actor is being billed as Ryan Reynolds “Maximum Effort” in what will be a casual exploration of his life and career over the past few decades.

The event will be moderated by American actor Rob Delaney, who also briefly starred in Deadpool 2, and will be taking place on Saturday, March 4, 2023.

Scroll down for a full list of dates, times, locations and performers for the Just For Laughs Comedy Festival.

There are a huge amount of comedy events going on during the Just For Laughs Comedy Festival, which begins on March 2 and runs until March 5.

Taking place across five venues, comedy fans will be able to see their favourite comics and podcast events at The O2 Arena, Indigo at The O2, O2 Blueroom, Cineworld at The O2, and Fortuna Spiegeltent.

Canadian funny-woman Katherine Ryan is also hitting the stage, as well as Aisling Bea and Friends, and the All Killa No Filla Podcast. Graham Norton will also be attending The O2 Arena to host the Variety Gala – with further details to be announced in due course.

Graham said: “I can’t wait to be a part of this amazing comedy event. I can guarantee people a night of big names and even bigger laughs. London in 2023 just got a whole lot funnier!!”

Just For Laughs is also joining forces with Comic Relief to continue changing the lives of those in need. Comic Relief founder and British screenwriter, Richard Curtis, said: “At Comic Relief, we believe in the power of comedy and entertainment to drive positive change across the world. That’s why I’m delighted to be hosting this special show at the very first Just For Laughs festival in the UK, with AEG and The 02.” He added: “I am incredibly excited about sharing the stage with some of the superstars who’ve helped us raise more than £1.5billion in the last 35 years… and dropping some juicy morsels of backstage gossip into the open mouths – and/or ears – of our lovely audience of diehard comedy fans.”

Scroll down for a full list of dates, times, locations and performers for the Just For Laughs Comedy Festival.