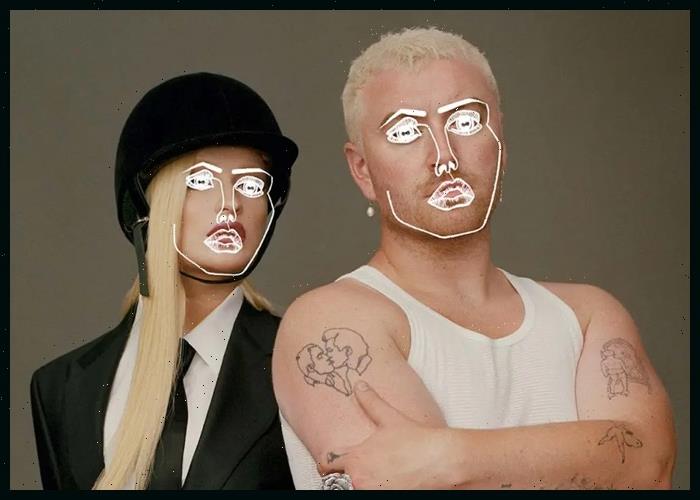 The new version, which keeps the core of Smith and Petra’s original intact despite ramping up some of its elements, is about a minute longer than the original.

The remix arrives days after the 10th anniversary of Smith and Disclosure’s first-ever team-up, the massive 2012 single “Latch.”