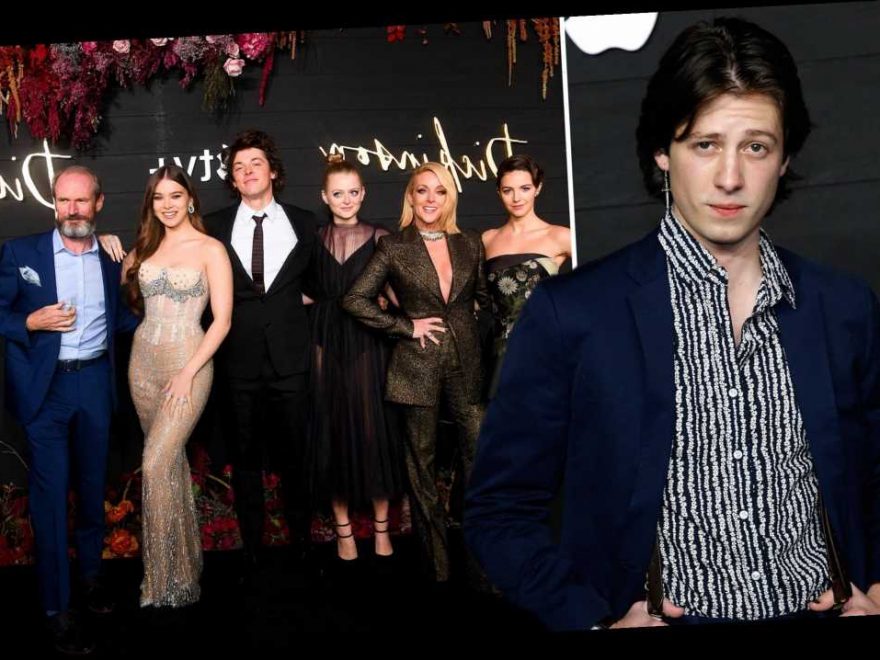 “Dickinson” actor Samuel Farnsworth says returning for Season 2 of the Apple TV+ show is a “blessing” after his character was expected to be axed from the series.

At the end of Season 1, Farnsworth’s character in the comedy-drama about Emily Dickinson, George Gould, moves out West to mine for gold after Emily (Hailee Steinfeld) tells him to leave her.

“Fortunately, George Gould does get to come back from out West,” he recently told Page Six. “I’m pretty sure I’m not allowed to say a lot about it, but I know I can say that I’m in it and that, of course, was like a blessing itself too. It felt like they wanted to have me back. I wasn’t supposed to come back. So that was like a real high honor.”

He told us Season 2 is “filmed and done,” though a premiere date has not yet been announced. The first season was released in November 2019 to Apple TV+.

“It’s a really great season,” he said of the upcoming plot lines. “The writing is incredible. The story kind of matures as well. So I really think people, especially if they liked the first season, I definitely think they’ll like the second.”

As for how Farnsworth watches himself on screen, the actor may have started a tradition when it comes to his viewing habits.

“I was so nervous that I reached out to Alena [Smith, writer and executive producer] and I was like, ‘I have to see it before it comes out!’” he laughed. “It’s 10 episodes, right? So that’s pretty long. So I was like, ‘I feel like I need to watch this, like, I need to get it out of the way by myself before I’m doing it with family and friends.’ So I went to a post-production office and literally in one sitting sat there and watched all 10 episodes in a row. And it was incredibly surreal.”