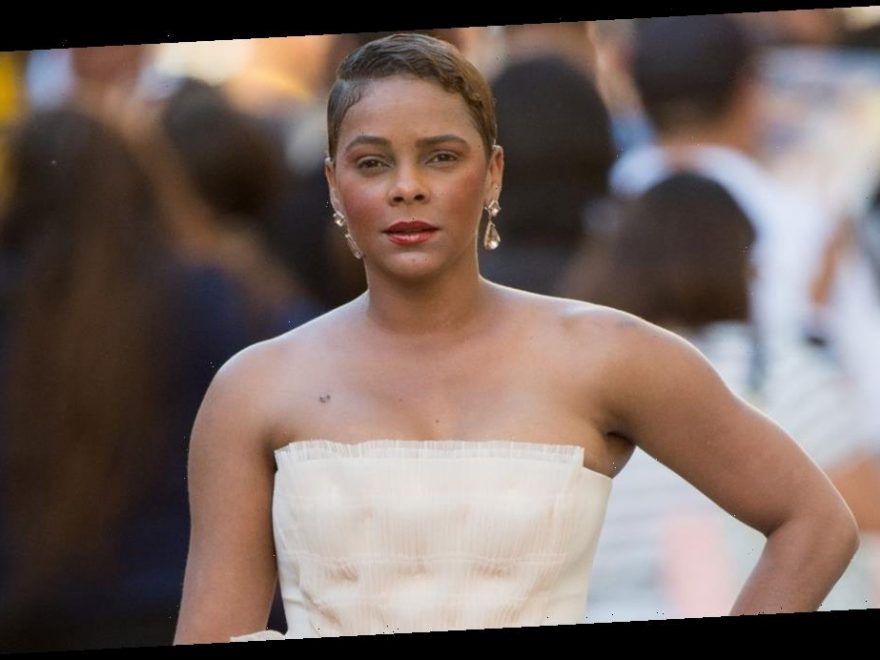 Lark Voorhies who starred in the original NBC sitcom, Saved By The Bell, as Lisa Marie Turtle from 1989 to 1993 has slammed her fellow castmates after she was "snubbed" from the remake series.

The 45-year-old also appeared in The College Years spin-off and the 1994 movie, Saved By The Bell: Wedding in Las Vegas.

Despite being an original cast member, Voorhies hasn't been invited back to be part of a new series, despite stars such as Mario Lopez and Elizabeth Berkley set to reprise their roles.

Appearing on Dr Oz, Lark opened up about being left out and also spoke candidly about her battle with bipolar as she read an entry from her private journal.

The actress said: " I have to admit I did feel a bit slighted and hurt when I was not invited to be part of the Saved by the Bell reunion, as well as other cast members' events.

"Yet of course, I also realised that having this puzzling disorder may have played a major part in that factual decision."

Since the show ended, cast members such as Mark-Paul Gosselaar and Tiffani Thiessen have reunited off-screen, but Lark hasn't always been part of the mini-reunions.

"Here's a photo of them with their spouses celebrating 30 years of friendship."

He continued: "So Lark, as you look at that photo, and I know you know about these reunions, how does it make you feel when you see them socialising?"

The actress replied: "Empowered. They have the right to do that and they're happy in their element and they can have it, certainly."

However, when asked if she would have liked to have been included in the reunions, she said: "Well, yes. Family isn't kept complete without its lead."

Lark isn't the only cast member who has been snubbed from the remake, Mark-Paul who played Zack Morris claimed he hadn't been asked to take part.

Speaking to Variety, he said: "Honestly, I was never approached. I woke up to the news this morning with a 'huh' kind of response."