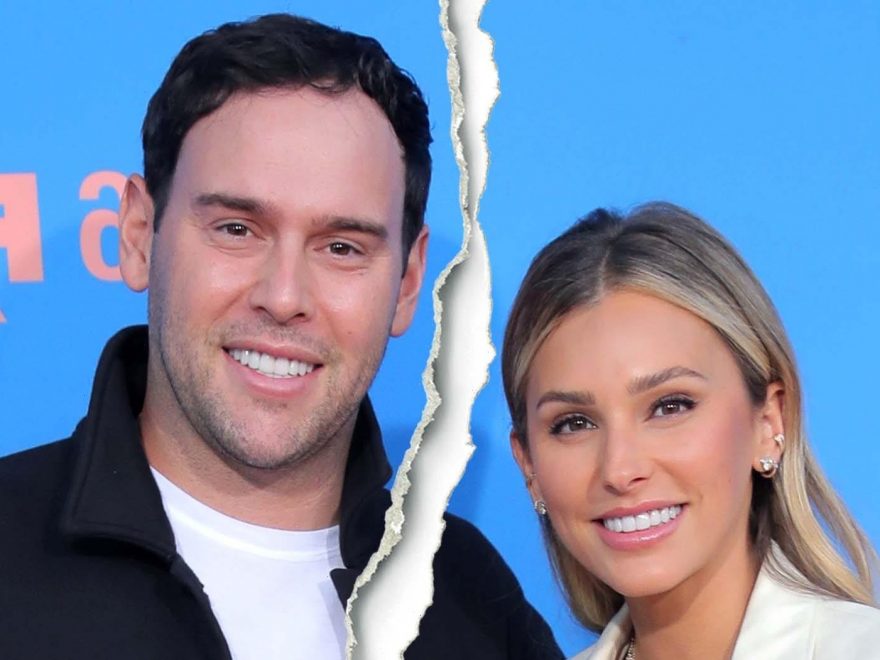 It’s over. Scooter Braun filed for divorce from his wife, Yael Braun, on Wednesday, July 21, Us Weekly confirms. 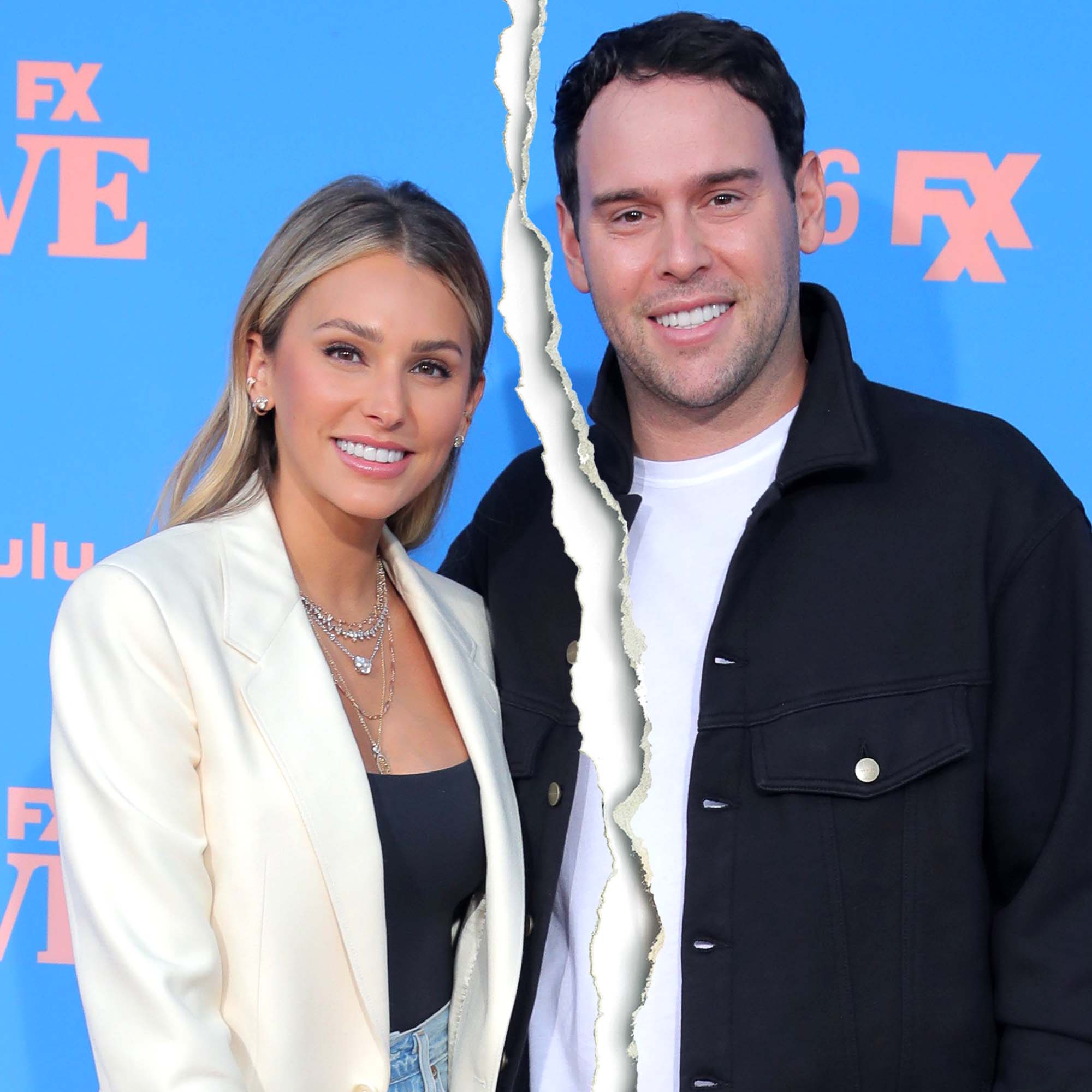 Earlier this month, Us confirmed that the pair had called it quits after seven years of marriage. “They are still currently living together, but eventually Scooter will be moving out,” an insider said at the time, noting that the duo “are remaining amicable for the sake of the kids.”

The estranged couple wed in 2014 and share three kids: Jagger, 6, Levi, 4, and Hart, 2. Days before news of the split broke, the family of five celebrated the 4th of July together.

“Happy 4th of July photo dump,” Scooter wrote via Instagram, alongside a string of images of the family hanging out and swimming in a pool.

The music manager counts several megastars among his client roster, including Ariana Grande, Justin Bieber and Demi Lovato. He famously acquired Taylor Swift‘s master recordings in 2019 as part of his acquisition of her former record label Big Machine and later sold them to a private equity firm.

This story is developing.