Sean John Combs is no more. Diddy has had his middle name legally changed to ‘Love,’ showing off his new driver’s license and welcoming fans to his ‘Love era.’

Sean John Combs has had many handles throughout his long career. First he was Puff Daddy in 1997. Then it was on to P. Diddy. Then back to Puffy before he settled on Diddy for good in 2005. While the mogul will still answer to that name, he’s ushering in a new “era” and has had his middle moniker legally changed to “Love.”

Diddy took to Instagram on Mon. May 3 to show off his fresh handle via his brand new state issued Florida driver’s license. Gone is his middle name of “John” and instead the word “Love” is there in it’s place. Underneath his photo, Diddy even wrote out his new full signature of “Sean Love Combs.” And he’s got to be happy that fans now know — thanks to the document — that Diddy is listed as a “safe driver” by the state of Florida. He’s also not afraid of fans seeing that he lives on Miami Beach’s exclusive Star Island, where he’s owned a waterfront mansion since 2003.

Diddy proudly exclaimed in the caption, “Look what I just got in the mail today…IT’S OFFICIAL!!! WELCOME TO THE LOVE ERA.” The 51-year-old has been claiming since Nov. 2017 that he was ditching all of his previous monikers and wanted to only be known as “Brother Love,” and now the Florida Department of Motor Vehicles has helped grant his wish. 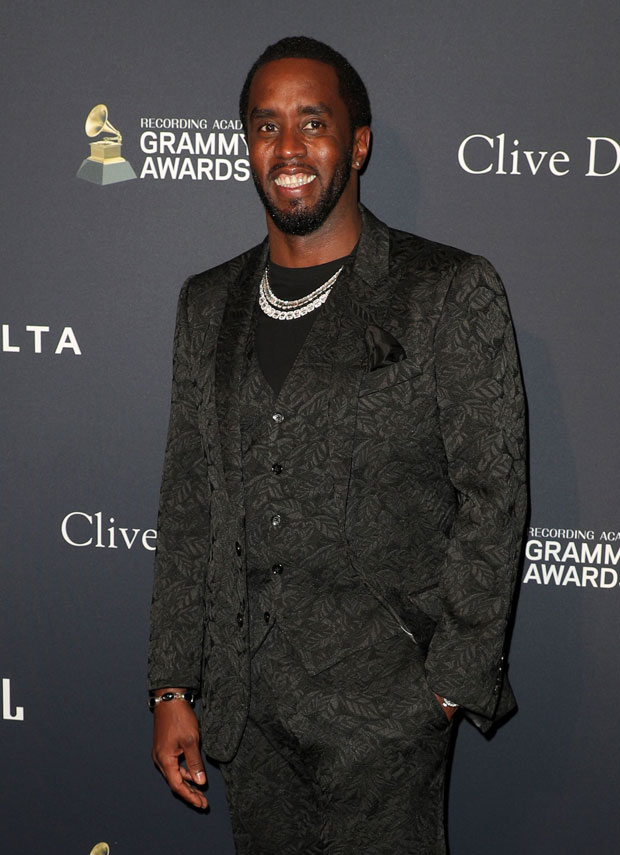 On his 48th birthday in 2017, Diddy made a 50 second Twitter video where he explained to fans, “I have some very serious serious news. I’ve been praying on this and I decided to…change my name again. The father of six revealed, “I’m just not who I am before. I’m something different. So my new name is love, a.k.a Brother Love.”

He then wend on to add, “I will not be answering to Puffy, Diddy, Puff Daddy or any of my other monikers but love or Brother Love. Okay? It’s my birthday, I feel good. God is the greatest, I give all the glory, and I thank my momma and daddy,” before blowing a kiss at the camera.” Diddy later admitted he was only kidding about not responding to other names, but he did get paperwork going by filing a petition in Los Angeles County Superior Court for a name change in Oct. 2019.

But there will always be a place where Sean John remains, and that is with his longtime apparel and fragrance collection. He started initially with a sportswear label in 1999 and has since grown the business exponentially. He has offices in New York, Los Angeles, London, Paris and Tokyo and sells everything from jeans and track suits, to clothing collaborations with modern artists. Diddy even has a “Fashiontainment” collection, which is a term Diddy coined to “describe the intersection of fashion and entertainment.”