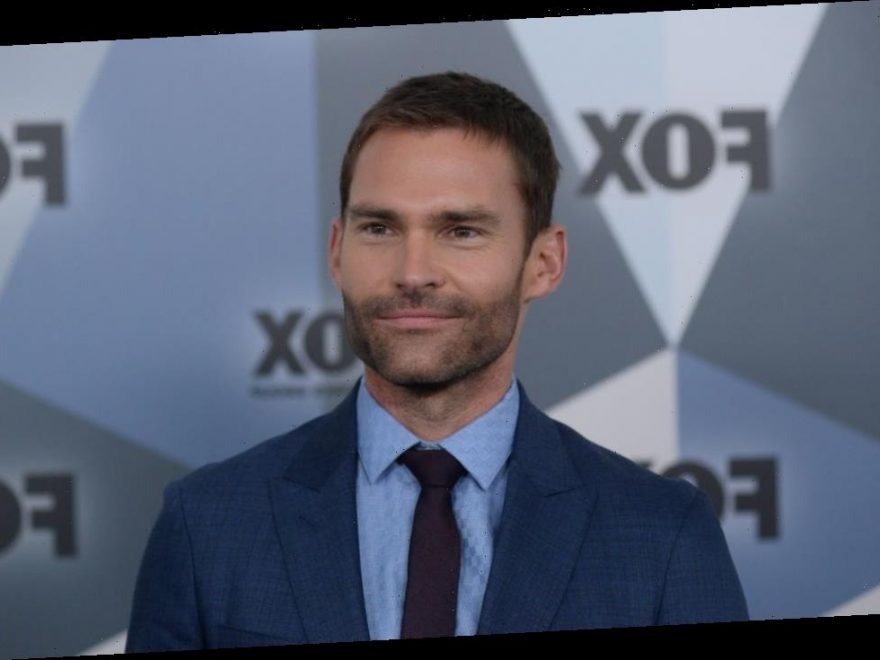 Seann William Scott has been tapped to star in Fox’s single-camera comedy pilot This Country, based on the BBC series, from Jenny Bicks, Paul Feig’s Feigco Entertainment, Lionsgate, Fox Entertainment and BBC Studios.

Your Complete Guide to Pilots and Straight-to-Series orders

Scott was one of the most sought after comedy actors this pilot season, fielding multiple offers. He opted for This Country, returning to Fox where he made his TV series debut as co-lead on the third season of the network’s Lethal Weapon reboot.

Written by Bicks and to be directed by Feig, This Country is a half-hour mockumentary inspired by the BBC Three format, originally created by Daisy May Cooper and Charlie Cooper. The show follows the daily lives of cousins Kelly and Shrub Mallet, who are trailed by a documentary crew who go to a small town to study young adults and their current concerns in an idiosyncratic surrounding. The show follows the pair as they pursue their dreams, confront challenges and fight each other for frozen pizza.

Scott plays Father Joe., a recent transplant from Minneapolis who is doing the best he can with what he’s got. Father Joe is a community leader in the town of Flatch, Ohio, and a father figure to Shrub and Kelly – he tries really hard to remain calm and although these two often test his patience, he is resolved to stay an optimist and a role model.

Scott, best known for his lead role in the American Pie movie franchise, starred as Wesley Cole opposite Damon Wayans’ Roger Murtaugh on the third and final season of Fox’s Lethal Weapon. He is repped by UTA and Sloane, Offer, Weber & Dern.