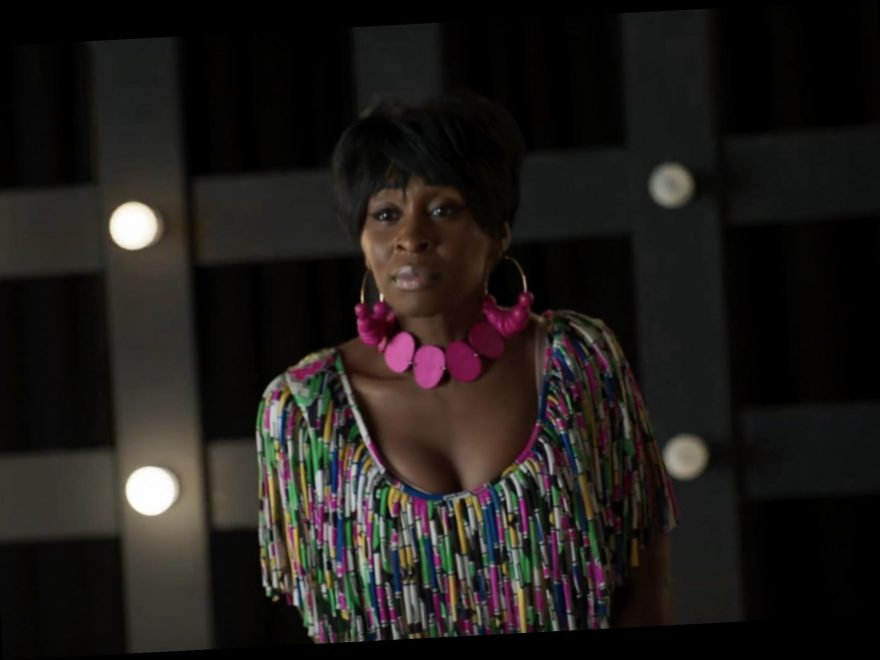 Cynthia Erivo portrays Aretha Franklin in the first look at the upcoming National Geographic Genius anthology dedicated to the Queen of Soul. The 30-second teaser will air during Sunday’s Academy Awards, where the Best Actress-nominated Erivo will perform her Harriet song “Stand Up.”

The preview shows glimpses of the eight-part Genius: Aretha, premiering over four consecutive nights, beginning Memorial Day, May 25th, on National Geographic. “What kind of music do you really want to make,” an unseen Jerry Wexler asks Erivo’s Frankin in the teaser. “I want to make hits,” she says.

The anthology installment — the first-ever authorized limited series about Franklin — will “explore Franklin’s musical genius and incomparable career — and the immeasurable impact and lasting influence she has had on music and culture around the world,” National Geographic said of the series, which also secured the music rights to Franklin’s catalog.

“Aretha Franklin has been a source of inspiration for me since I was a little girl,” Erivo, who will also perform Franklin’s songs in Genius, previously said in a statement. “Her strength, passion and soul are evident in her everlasting legacy, not only as a transcendent artist, but as a humanitarian and civil rights icon.”

The Genius: Aretha preview arrives just two months after the first teaser for the Jennifer Hudson-starring Franklin biopic Respect was revealed. That film is expected to premiere later in 2020.