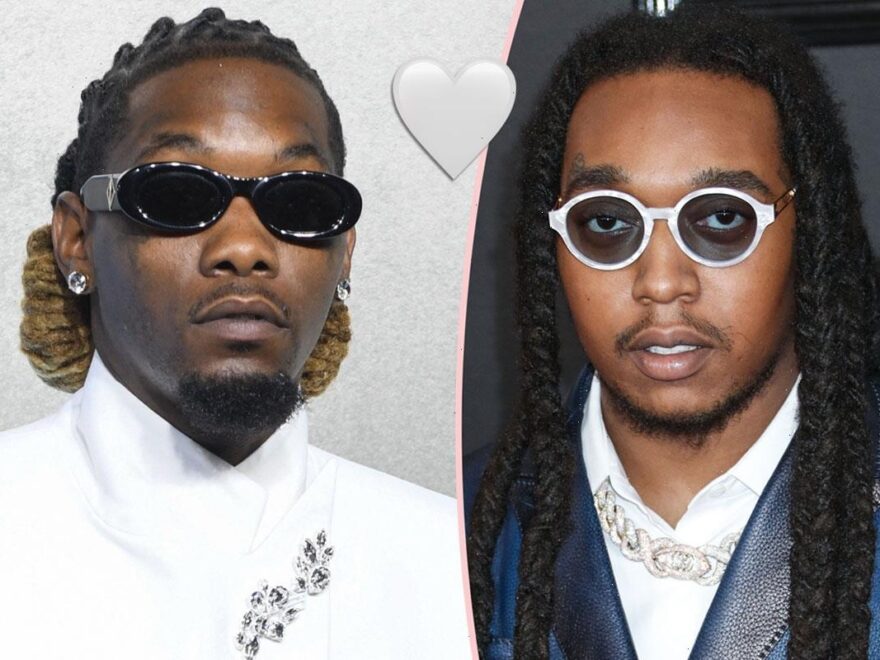 As tributes continue to pour in honoring Migos rapper Takeoff one day after his senseless death, Offset is breaking his silence… Sort of.

As you’ve surely heard by now, Takeoff, born Kirshnik Khari Ball, was shot and killed early Tuesday morning at a bowling alley in Houston, Texas after a confrontation reportedly broke out following a game of dice. His record label revealed Tuesday night the rapper’s life was taken by a “stray bullet,” which could potentially help the investigation for the shooter, who is still at large.

Friends, fans, and loved ones have spoken out. But his groupmate, friend, and cousin Offset has kept quiet. While he’s still holding his tongue, he did find a way to subtly honor Takeoff.

Early Wednesday morning, the 30-year-old changed his Instagram profile picture to one of Takeoff — the pic shows the 28-year-old smiling at the camera behind black sunglasses, with a small, white heart to the right of the rapper’s head. See (below): 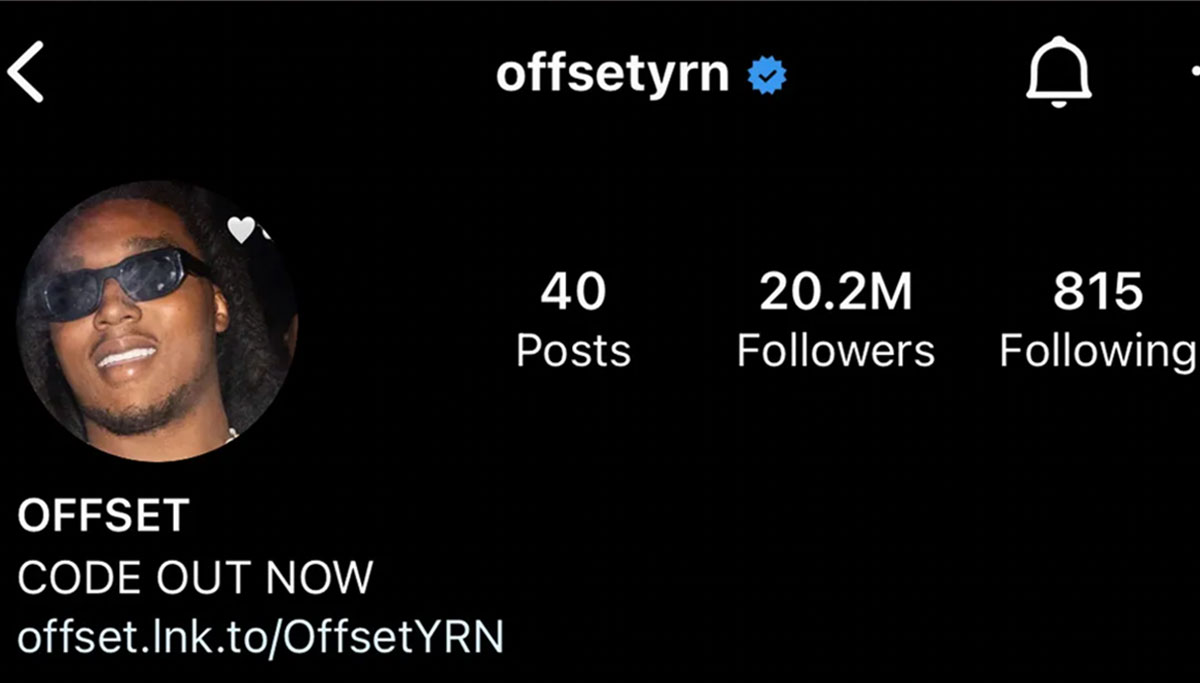 Offset is likely still processing the world-stopping news. We expect he’ll make some sort of statement in the days to come. When he’s ready.

TMZ is also reporting the rapper was scheduled to perform at MGM Music Hall in Boston Thursday, but according to an employee, has canceled. The event itself will still go on, just without Offset himself.

What are your thoughts on Offset’s subtle tribute? Let us know in the comments (below). Rest in peace, Takeoff.