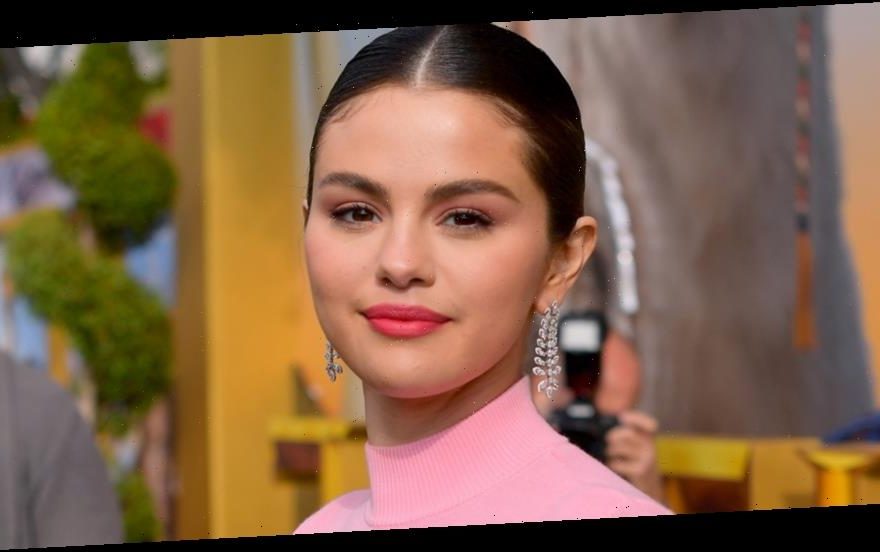 Selena Gomez is getting candid about her former relationship with Justin Bieber.

The 27-year-old Rare singer opened up in an interview with NPR‘s Lulu Garcia-Navarro.

PHOTOS: Check out the latest pics of Selena Gomez

During their discussion, Selena spoke about “Lose You To Love Me.”

Selena was then asked if she found that part of her life painful, she said: “No, because I’ve found the strength in it. It’s dangerous to stay in a victim mentality. And I’m not being disrespectful, I do feel I was a victim to certain abuse.”

“Yes, and I think that it’s something that — I had to find a way to understand it as an adult. And I had to understand the choices I was making. As much as I definitely don’t want to spend the rest of my life talking about this, I am really proud that I can say I feel the strongest I’ve ever felt and I’ve found a way to just walk through it with as much grace as possible.”

NPR also noted that they reached out to Justin‘s camp for comment.

READ MORE: Selena Gomez Gushes Over Jennifer Aniston While Being Interviewed By Her on ‘Ellen’