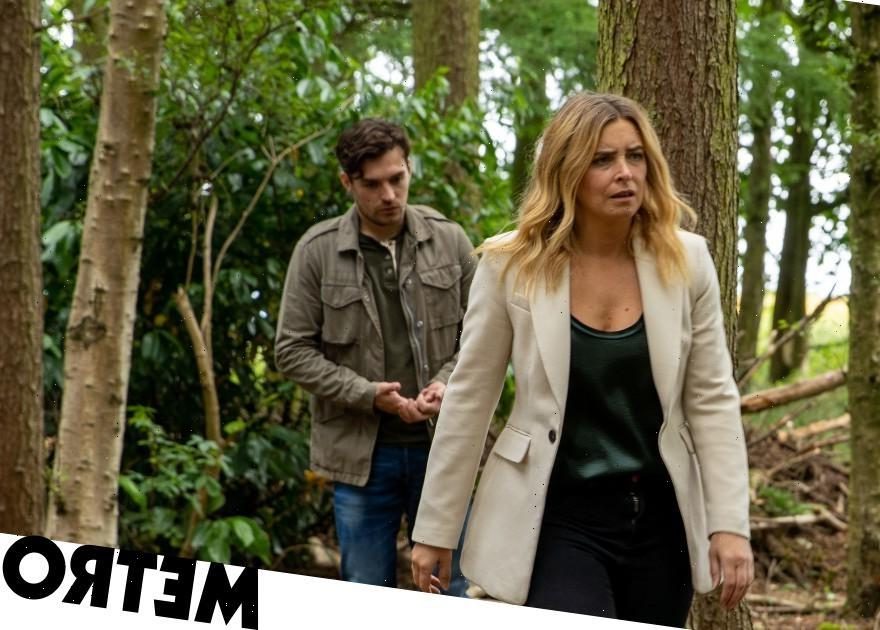 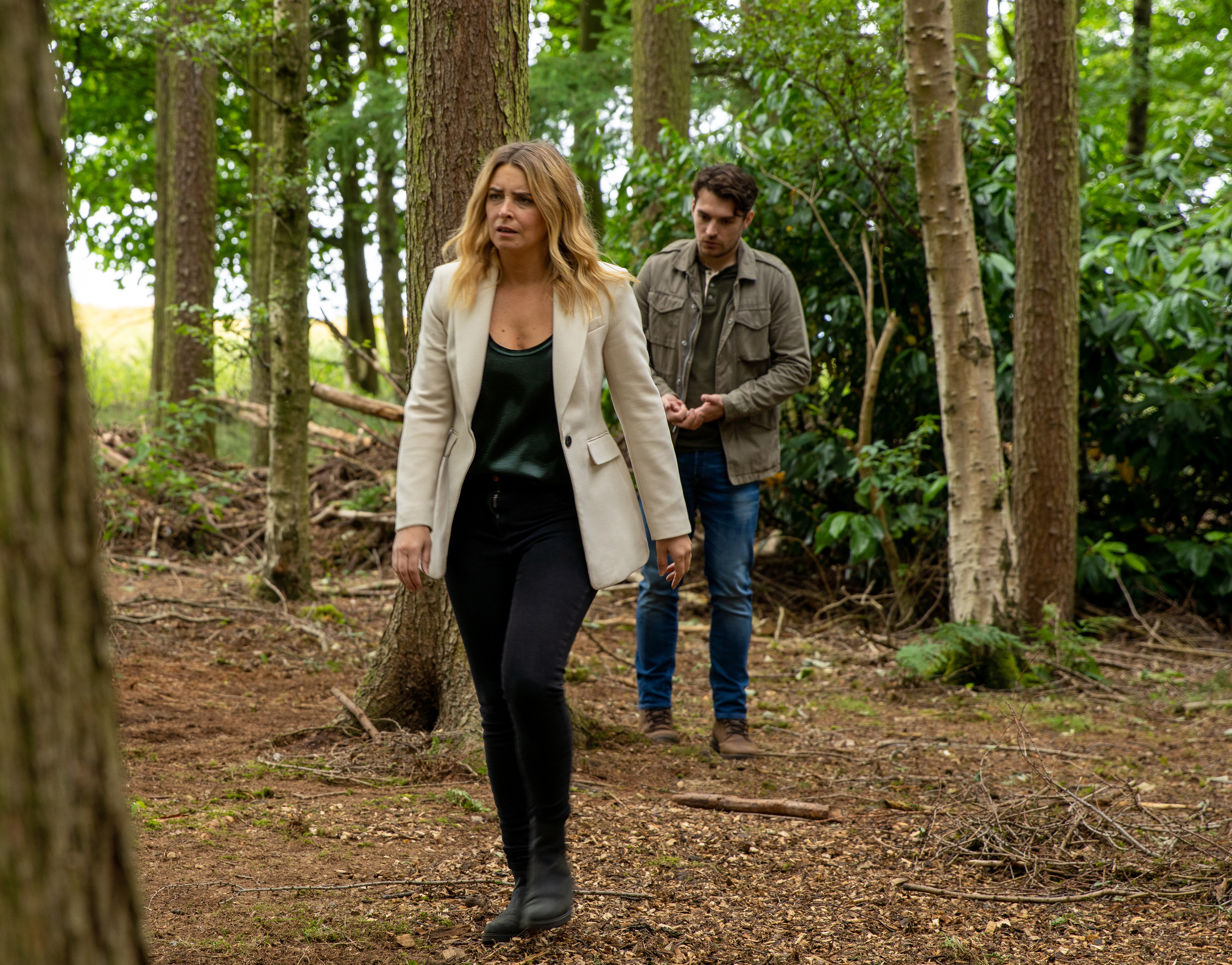 Mackenzie (Lawrence Robb) is unfaithful to Charity (Emma Atkins) in upcoming episodes of Emmerdale, when he takes her angry words as she lashes out all too literally.

After Charity’s pregnancy was found to be ectopic, the couple were both devastated. Struggling to think of a way to tell Charity that he thinks they should try for another baby, Mack takes her on a wellness retreat.

Charity is not exactly the meditating, tree-hugging type and very soon both she and Mack realise it’s not for them and they leave, laughing together as they do so. In this moment of closeness they share a kiss and Charity worries that they haven’t been intimate since she lost the baby. Mack blurts out that he wants to be a father and wants them to try again.

Charity accuses him of being insensitive and says there’s no way she’d contemplate having another baby. As the argument escalates, Charity blurts out that if Mack wants to have a baby it won’t be with her and he should go and scatter his seed elsewhere.

It’s just said in the heat of the moment and Charity deeply regrets her words later. She goes to look for Mackenzie and instead finds Moira (Natalie J. Robb) and ends up talking things through with her – little realising that, at that moment, he’s in bed with another woman.

Mack later returns home, feeling guilty about what he’s been up to. He feels even worse when Charity tells them that she hasn’t totally ruled out having a baby with him after all.

Will she feel the same after she discovers his guilty secret?