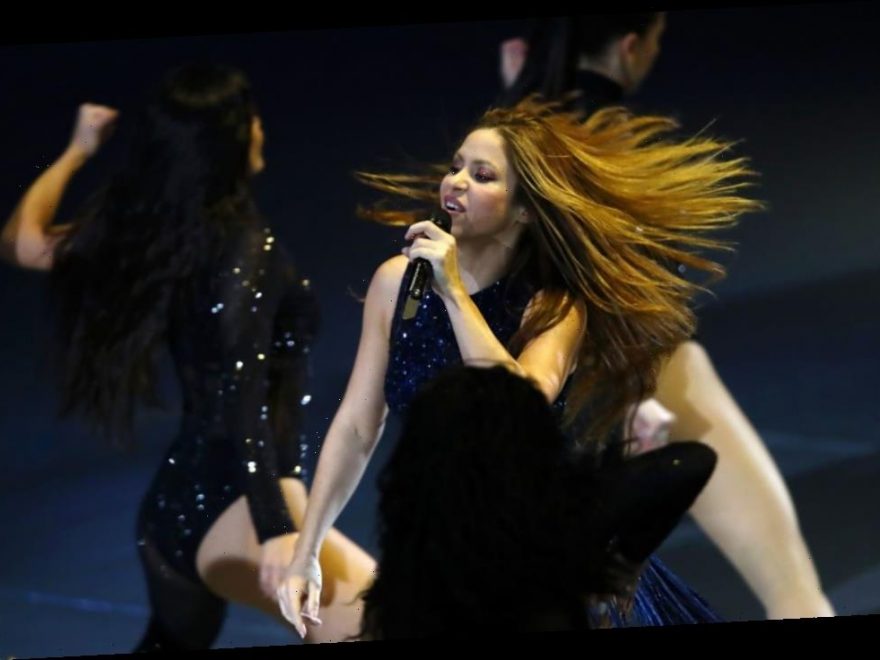 A little over two years ago, Shakira suffered an incredible blow to her health and career. What happened to her forced her to reconsider her life, her faith, and what she would have to do if her career ended.

Find out about Shakira’s health scare and how she rebounded from it to come back better than ever.

What happened to Shakira’s voice

In the spring of 2017, Shakira released her album El Dorado hoping that by the end of the year, she would be able to launch the tour, her first in seven years, for the album.

What happened instead to the Colombian singer was a terrifying vocal-cord hemorrhage injury.

She told the BBC in 2018, “It was actually more than a hemorrhage. It was like a vascular lesion. So you can imagine, there were times when I doubted I would ever be in front of a crowd again singing my songs.”

She would have to remain completely quiet, meaning no talking and definitely no singing. Having to cancel her tour, Shakira became depressed and despondent as to how this would permanently affect her career.

She laughed about how her partner, Gerard Piqué, saw her at her absolute worst.

“He jokes that you would think you would want your wife to shut up – but when I had to remain quiet, he felt like one of those ex-convicts who are given their freedom and don’t know what to do with it. I was not positive. I was so pessimistic. I was a bitter person to be around. Gerard saw the worst of me.”

Did Shakira have surgery for her vocal cords?

Doctors told Shakira that without surgery, she would never sing again.

“I always thought there were going to be things in my life that would go away, like beauty, youth, all of that stuff,” she told The Guardian in 2017.

“But I never thought that my voice would leave me, because it’s so inherent to my nature. It was my identity. So when I couldn’t sing, that was unbearable. There were times I couldn’t even get out of bed – I was so depressed.”

As it turned out, Shakira just couldn’t take the risk to go under the knife. She tried hypnosis and meditation instead and even traveled to the Catholic pilgrimage town of Lourdes in France to get holy water.

Eventually, and the singer would call it a miracle, her voice returned on its own with no need for surgery or therapy.

“Either I needed surgery or divine intervention.” Her voice returning naturally on its own “felt like I was having some kind of religious experience.”

“I remember praying,” she said in her conversation with the BBC. “I had forgotten to pray for a while, but when you go through hardship you suddenly recover your faith!”

“I was promising God if I could ever use my voice again, I would celebrate every night – and that’s what I’m doing.”

In less than two weeks, she’ll be headlining with Jennifer Lopez at the Pepsi Super Bowl Halftime show.

That’s definitely something worth celebrating.