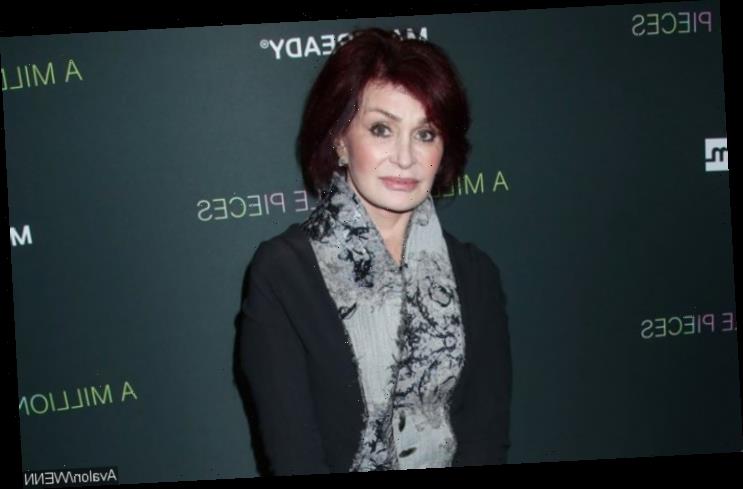 Confirming that her son’s daughter Minnie had contracted the coronavirus, the wife of Ozzy Osbourne tells her co-hosts on ‘The Talk’ that she places herself in quarantine despite testing negative.

AceShowbiz –Sharon Osbourne was forced to sit out a planned studio return to her TV show “The Talk” on Monday (September 21), because she’s in quarantine.

Ozzy Osbourne‘s wife and manager was a no-show on set and had to link up with her co-hosts virtually, explaining her granddaughter had tested positive for the coronavirus.

“I was meant to be in the studio, I was so looking forward to it, and then, unfortunately, one of my granddaughters has come down with COVID,” Osbourne explained. “She’s OK; she’s doing good.”

Sharon went on to confirm it was her son Jack Osbourne‘s daughter Minnie who had contracted the virus, adding no one else in the family has it.

“She got it from somebody who works for my son. And it just goes to show you – she’s three years of age – that children can get COVID.”

While her COVID-19 test has come back negative, Osbourne revealed she has another week of quarantining before she can return to shoot “The Talk” to keep everyone around her safe.

Minnie is Jack’s third child with his ex-wife Lisa Stelly. The two announced their separation on May 18, 2018 and their divorce was finalized on 5 March 2019.