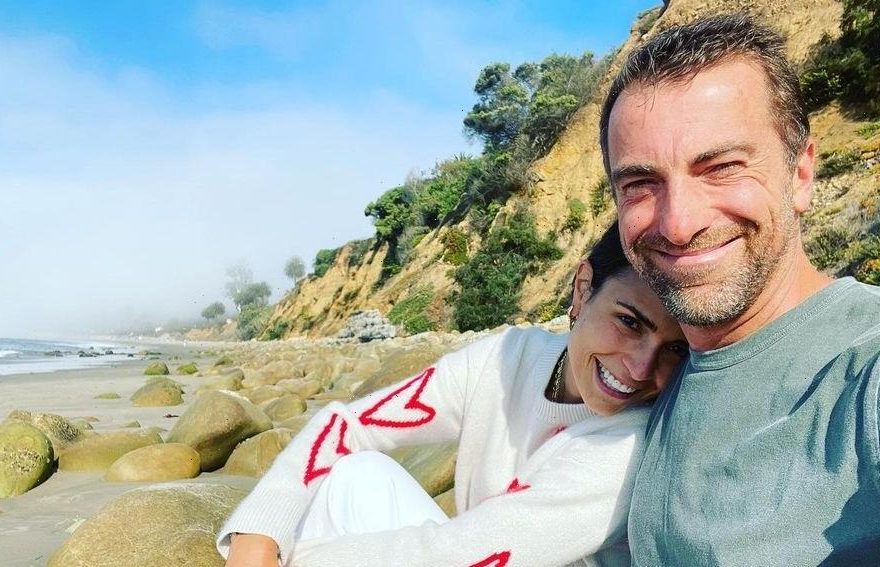 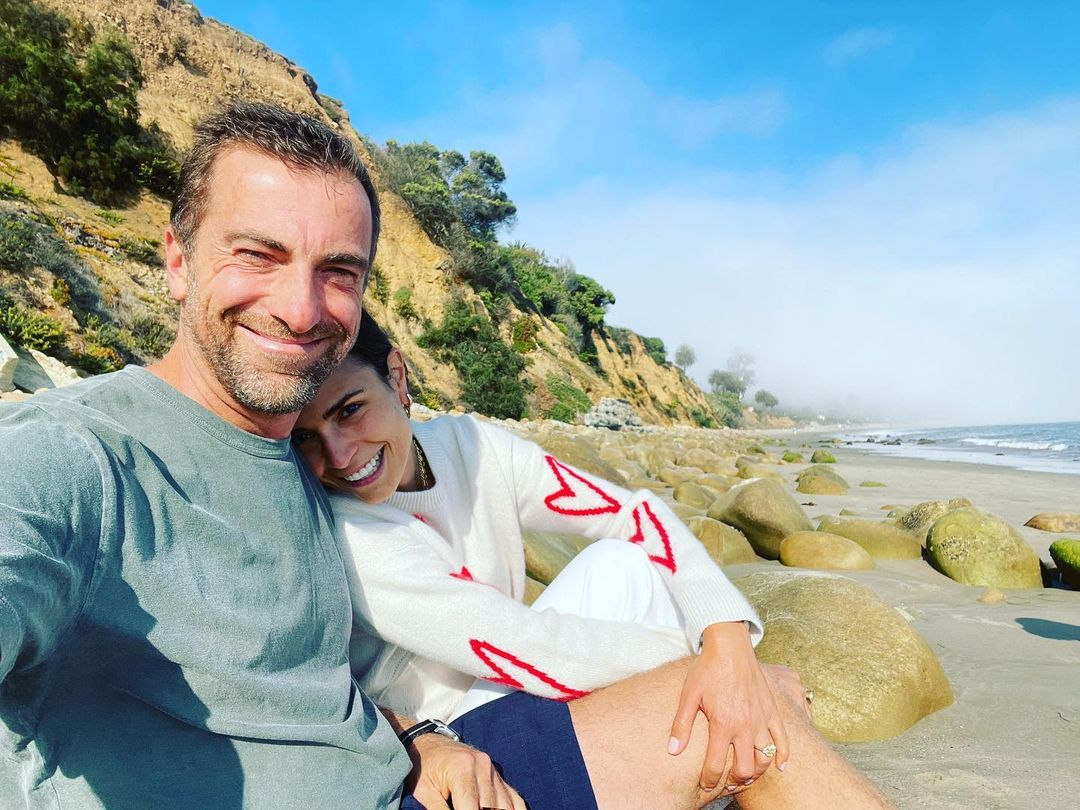 “JB soon to be JBM,” the Fast and the Furious actress, 41, captioned a selfie of the duo, adding two heart emojis. In the photo, she can be seen wearing a sparkling diamond on her ring finger, sitting next to Morfit, 44.

Celebrity Engagements of 2021: Stars Who Got Engaged This Year

The duo were first linked when they were spotted holding hands in Santa Monica, California, in July 2020, three weeks after she filed for divorce from her husband of 13 years, Andrew Form. The exes share sons Rowan, 5, and Julian, 8.

In June, the Dallas alum penned an essay for Glamour magazine, detailing how she met Morfit, the CEO of ValueAct Capital investment company, four years before they began seeing each other.

“Mason and I had met once, while we were both still married, four years ago. At a lunch with mutual friends, he sat next to my then-husband, and they talked about Hollywood. I’m always shy in new social situations, so I excused myself and wandered around Park City,” she wrote at the time. “But I took note of Mason; he was cute, charming. Shortly after that lunch, I started following him on Instagram. I enjoyed his sweet, self-deprecating humor. His intelligence made him all the more attractive. He started following me as well. My heart would leap as soon as he liked a post or commented on something I’d written. We had similar backgrounds: We’d grown up abroad, ping-ponging from England to Brazil (me) and Indonesia (him).”

Brewster added that four days after her separation from Form, 52, she saw Morfit on a plane, referring to him as “this man I had met only once but who had stayed on my mind.”

“I knew he’d been separated for two years. I wanted to see him, to confirm whether the image I’d built up in my mind matched reality. What I got was far more than I expected,” the Panama native explained. “When I landed, Mason was at the bottom of the escalator, holding a sign with my name on it. My heart was fluttering like a hummingbird. I felt at once super panicked but also strangely grounded. I couldn’t help but move toward him. He took me into his arms and we embraced. For five minutes. In our masks. Everyone at the arrival terminal walked around us. During a time when the world avoided all contact, when it was mandated that everyone stay six feet apart, Mason and I blended into each other. I thought, Please kiss me. And he did.”

Celebrity Weddings of 2021: See Which Stars Tied the Knot

In the essay, the former Lethal Weapon star explained that the pair saw each other “every other week” after that, and “began thinking about how to blend our families,” despite their friends urging them to go slow.

“We knew this was right. I guess what didn’t work for me last time was working for me now. Friends asked me about my kids and the toll it would take on them. They saw my decision as sudden, impulsive,” Brewster continued. “The problem was that they didn’t know it was 13 years in the making. What seemed like a huge event was in fact a slow unraveling. They just didn’t look close enough. That, or I’m a good actress.”