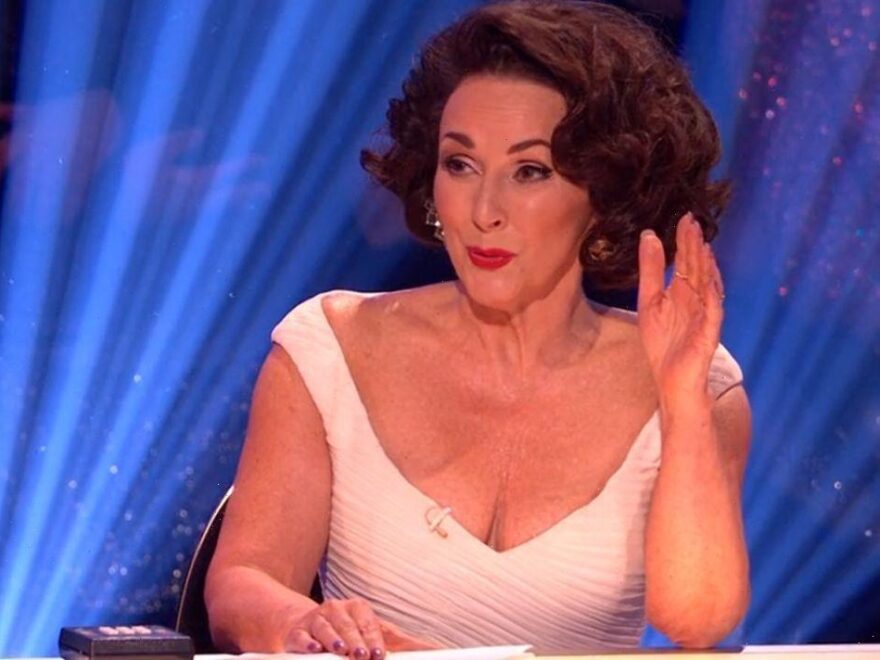 Shirley Ballas, 62, gave one of the most polite bashings to a Strictly viewer on Twitter after he insinuated she should leave the show. Fans also flocked to support Shirley, applauding her response and shutting down the criticisms too.

On Tuesday evening, Shirley praised her son Mark Ballas who is currently competing on Dancing with the Stars in America.

Mark and his dance partner, TikTok sensation Charli D’Amelio, performed a deeply moving routine in week five of the competition.

The contemporary dance earned the duo a sensational 39 points, set to a cover of Billie Eilish’s When The Party’s Over.

Proud mum Shirley shared on Twitter: “What a stunning contemporary piece. A piece about anxiety and mental health, something everyone has encountered.

“Whether that be themselves, a friend or a loved one.

“Charli, thank you for expressing yourself, being vulnerable and telling your story through dance.”

Shirley went on in the comments to praise the “breathtaking” concept behind the dance, where Charli played “her vulnerable self” and Mark represented her anxiety.

She continued: “You both touched the souls of so many. You are so brave for speaking out and I’m sure you will have helped many people.”

However, one Twitter user was more determined to hit out at Shirley’s appearances on Strictly in the comments section of the emotional post, simply writing: “How do we vote you off?”

Impressively, Shirley managed to remain cool, calm and collected in her retort to the online troll.

Shirley was quick to negate the cruel remark, responding: “Hi Tim I’m not sure.

“But enjoy the show and have a lovely day.”

One fan also replied to the harsh comment, but not nearly as courteously as Shirley, saying: “It’s called an off button. Most telly’s have them.”

Fans hailed The Queen of Latin for her response, with one follower noting: “The only way some people can feel relevant is to get a reply from a celebrity, don’t indulge him Shirley.”

Some Strictly viewers admitted that even though they may not always agree with Shirley’s judgements on the show, they saw no need to go after the star online.

One Twitter user commented: “It is a show and I enjoy watching it with a wee glass of something and then shout at you all because I don’t agree.

“But at the end of the day it is entertainment and it’s nice to get away from all that’s going on in our country!”

Another added: “I really don’t understand why some people feel the need to be rude, and think it’s OK.

“Shirley is a professional, she knows what she is doing and what she’s looking for.”