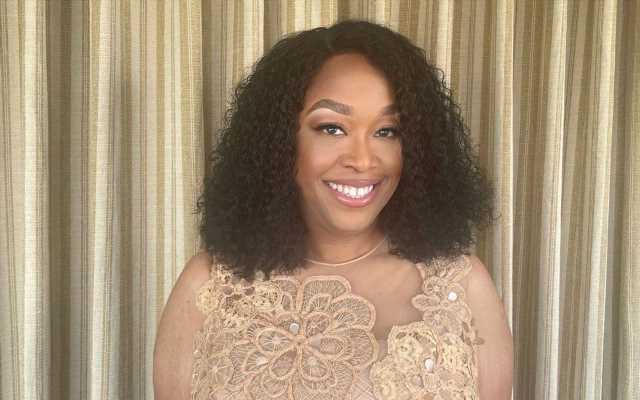 The ‘Grey’s Anatomy’ creator has spent more than $15 million to buy a sprawling property in Connecticut from the founders of the Melissa and Doug toy company.

AceShowbiz –Shonda Rhimes has splurged $15.17 million on a sprawling mansion in Westport, Connecticut. The 52-year-old TV screenwriter has purchased the spectacular, 11-bedroom property from the founders of the Melissa and Doug toy company, Doug and Melissa Bernstein.

“It’s a high sign that Westport is very valuable and that a big house in this town commands a lot of money no matter the neighbourhood,” a source told the New York Post newspaper’s Page Six column.

The property – which covers around 7.5 acres of land – features a basketball court, bowling alleys, an arcade, a home theatre, and a billiards room. The mansion has as many as eight fireplaces and its own pizza oven.

Karen Scott, a listing representative for Compass, recently discussed the sale on social media. However, she didn’t mention the name of the buyer at the time. Shortly after concluding the deal, Karen wrote on Instagram, “Honored to have represented my clients in the sale of this exclusive residential compound. Unparalleled almost everywhere, this magnificent property traded hands last week as the highest non-waterfront property transfer in Westport’s history (sic).”

Shonda is one of the most influential people in the TV industry, having created shows such as “Grey’s Anatomy” and “Scandal“. And Shonda previously admitted that she’s written eight different endings to “Grey’s Anatomy”.

Discussing the future of the show, Shonda explained, “I’ve written the end of that series, I want to say, a good eight times. I was like, ‘And that will be the end!’ Or, ‘That’ll be the final thing that’s ever said or done!’ And all of those things have already happened. So I give up on that, you know what I mean?”