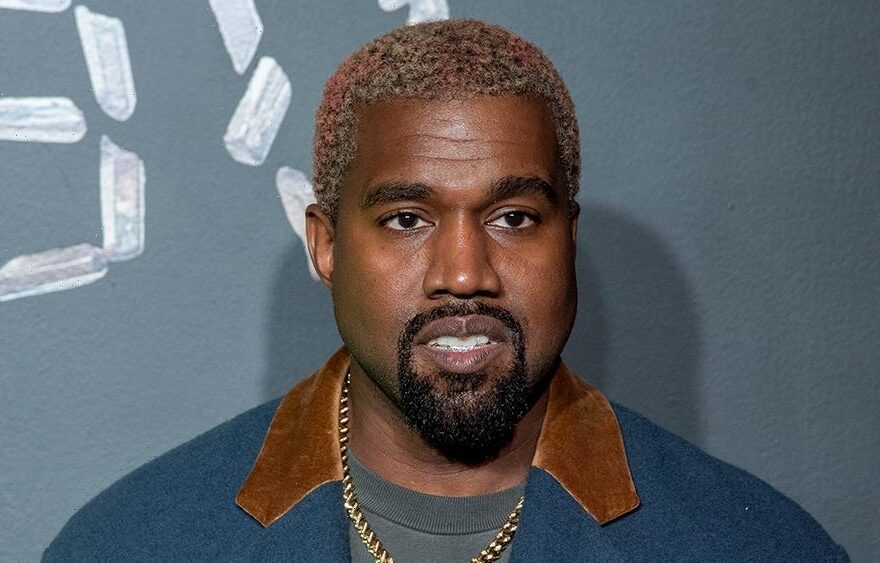 As Kanye West continues to double down on his anti-Semitic comments and Adidas becomes the latest company to sever business ties with him — following Balenciaga, his former agency CAA and others — it is no surprise that attention has turned to his music relationships, specifically his label situation and streaming services.

This is a road we have been down before: As the extent of R. Kelly’s sexual offenses finally, belatedly became undeniable over 2018 and 2019, similar questions arose. Kelly’s longtime record label, RCA, finally terminated its contract with the singer — after months of calls to do so — after the “Surviving R. Kelly” documentary placed those offenses in shocking context.

Yet an attempt by Spotify to banKelly’s music in the only way it practically could — by instituting a company policy to exclude his music from playlists and other promotion — fell flat. At the time of the poorly explained ban — which it defined as encompassing “hate content,” meaning music containing a hateful message such as white supremacy, and “hateful conduct,” meaning an artist or creator’s personal behavior — Kelly had not been convicted of any crimes. Within minutes, observers began pointing to music hosted on Spotify and other streaming services that was generating money for convicted felons and even convicted murderers, such as producer Phil Spector, and Jim Gordon, who co-wrote the classic-rock anthem “Layla” with Eric Clapton.

Spotify quickly backtracked from the conduct element of the policy, and although it has continued in practice, the streamer decided not to make such company-wide judgments based on a creator’s personal conduct.

“We don’t aim to play judge and jury,” the company said in a statement dated June 1, 2018. “Spotify does not permit content whose principal purpose is to incite hatred or violence against people because of their race, religion, disability, gender identity, or sexual orientation. As we’ve done before, we will remove content that violates that standard.”

In many ways, that decision threw the responsibility for determining conduct back to the music’s copyright owner, which is usually a record label. It is important to remember that music is provided to streaming services by those rights-holders, and the streaming service usually only blocks it when it determines that the music contains hate content.

R. Kelly’s catalog of music remains available on all major streaming services, provided by Sony Music, with the exception of his 2013 collaboration with Lady Gaga, “Do What U Want”: She asked for the song to be removed in January of 2019 and the song’s copyright holders, Sony and Universal Music, complied with her request (although it remains easy to find online).

The Kanye West situation is different: R. Kelly has been convicted of physically harming people, and although Kanye West has not, it certainly could be argued that hate speech and any ensuing incitement, as witnessed by the racist demonstrations in Los Angeles over the weekend, is not far short of direct physical harm. It’s actually similar in principle to the actions that led Twitter to ban Donald Trump from its platform for his role in the January 6 attempted insurrection.

Yet West has not yet made overt hate speech in his music, and if he did, it is very unlikely that a label would release it or a streaming service post it. And although some of his lyrics could possibly be interpreted as distasteful or even vaguely harmful, there are far more violent lyrics to be found from countless artists over multiple genres of music.

On a related note, sources tell Variety that West’s contract with Universal Music, which owns the copyright on his recordings up to 2016 and distributed his releases until last year, already ended and has not been renewed. As shown by the label and publishing contracts he posted online in 2020 during a social-media screed, his deals were renegotiated several times (at terms extremely favorable to him, by industry standards), and he owns the rights to his recordings from his 2016 “Life of Pablo” album onward. He licensed those recordings to Universal, but sources say that deal ended with his 2021 “Donda” album. (He has since released three singles in collaboration with other artists via their labels.)

Similar to Kelly and Sony, West’s catalog remains available on streaming services and retail outlets, provided by Universal. And yes, that catalog continues to generate money for the artist, the rights-holders and other involved parties — as do whatever remains of his sneaker and apparel sales.

Yet West’s streams in the U.S. saw a steep 23% drop-off in the week between Oct. 13 and Oct. 20, according to Luminate, and airplay fell 13%. Globally, his sales fell 17.5%, and although global streams dropped by a comparatively minor 2%, it seems likely they will fall further as his anti-Semitic statements continue. In other words, people are making up their own minds.

The issue of whether or not West’s music should be banned outright raises challenging moral — and legal — questions. It would be a form of censorship, and whatever metric is used to justify that ban should by all rights be used equally against others. Attempting to draw that line is a slippery slope that Spotify learned in 2018 — the hard way — has no perfect resolution.

In a much more perfect world, rights-holders might donate their share of profits generated by West’s music — or his footwear and apparel — to anti-hate groups, or Kelly’s to anti-sexual abuse organizations. As for streaming services, the overwhelming majority of the money generated by individual artists goes back to the rights-holders, although they do make a minor profit on it.

But as for bans, like Variety said when addressing a similar situation arising from Kelly’s guilty conviction last year, Adolf Hitler’s manifesto, “Mein Kampf,” is widely available for anyone to read. Even though proceeds from its sale are donated to Jewish charities and organizations (at least on Amazon), its message of hate remains, as do countless thousands of other hateful screeds. People easily can acquire them, and guns and cigarettes and many things that are much more harmful than a song or a pair of sneakers.

Which leads, again, to the main point: Great art is sometimes made by horrible people, and whether or not a person is morally comfortable consuming that art, and earning money for that horrible person, is up to them.