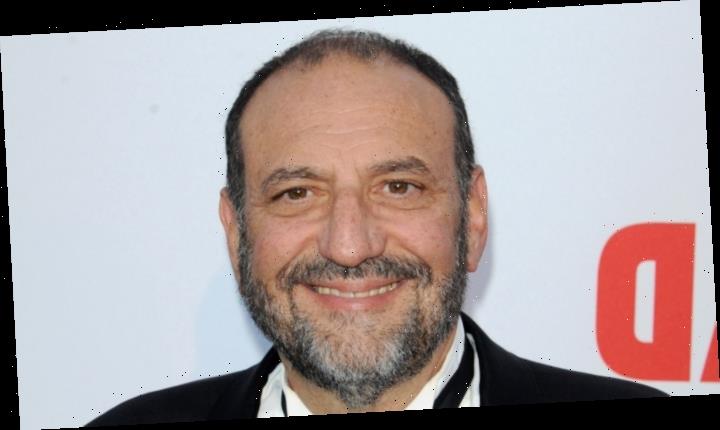 Silver Pictures has reached a confidential settlement with the family of Carmel Musgrove, the assistant to Joel Silver who was found dead in a Bora Bora lagoon in 2015.

Musgrove’s family filed a wrongful death suit in 2017, alleging that she had been overworked and furnished with drugs and alcohol during the trip. The family sued Silver, his chef Martin Herold, Silver Pictures, and parent company Silver-Katz Holdings.

In a motion last week, Silver Pictures and Silver-Katz holdings stated that they had agreed to pay an undisclosed sum to Musgrove’s estate and to her parents. The motion asked for a court determination of “good faith,” indicating that the other defendants — Silver and Herold — are still being sued by Musgrove’s family.

Silver, the producer of “The Matrix,” “Lethal Weapon” and many other films, was in Bora Bora in August 2015 for the honeymoon of Jennifer Aniston and Justin Theroux. According to the complaint, Musgrove’s nude body was discovered floating in a lagoon near the Four Seasons hotel at 1 a.m. on Aug. 20. An investigation by French authorities found that she died of overconsumption of alcohol and cocaine, combined with fatigue due to overwork, heat stroke, and her decision to take a midnight swim in unfavorable weather conditions.

In court papers, Silver has said that he maintains a “drug-free environment,” and was unaware that anyone had furnished Musgrove with cocaine. He also said alcohol was available to Musgrove, who was 28, but that she was not under any pressure to drink. He also denied overworking her, and said she never complained of heat stroke.

The plaintiffs have alleged that Herold, Silver’s chef, was in a romantic relationship with Musgrove at the time of her death, and may have furnished her with the cocaine. The plaintiffs’ attorneys have previously stated that Herold has been difficult to locate, but that he was recently found in Los Angeles and served with the suit.