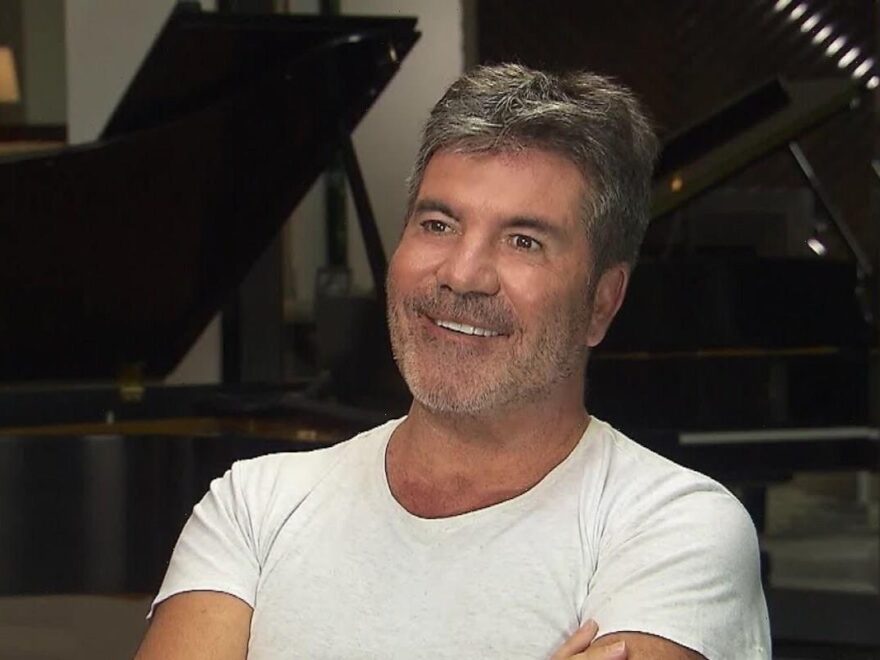 The mastermind behind the ‘Got Talent’ and ‘X-Factor’ franchises has reportedly made his home in London available for rent following an attempt to sell it last year.

AceShowbiz –Simon Cowell has allegedly decided to make his £18 million home in London available for rent after it failed to sell. Located in the south of the city, the property was put on the market last year for the sum with estate agent Fuller Gilbert following an extensive makeover. It is now being rented out while Simon “focusses on a new talent discovery venture with TikTok,” according to the Daily Mail on Tuesday, October 25.

Simon, 63, purchased the seven-bed mansion for £15 million in 2019, but reportedly has never lived in the property. It’s believed “The X Factor” creator had been intending to set up home there with his fiancee Lauren Silverman, 45, and their eight-year-old son Eric, as well as her boy Adam, 16, from her previous marriage to businessman Andrew Silverman.

The Mail reports after a trial journey to King’s College School – where Simon, who also has a home in LA, is thought to have wanted to send Eric – took two hours, he decided not to move into the property with his family.

A source told the publication, “Simon spent around £1 million tailoring it to meet his and his family’s needs, so he was definitely planning to make it his base in the UK. However, when he realised that London traffic could make the relatively short trip so arduous, he determined it wasn’t the place for him and put it on the market.”

“The fact that nearby Hammersmith Bridge, which closed in 2020 over safety fears, has still not reopened to cars certainly doesn’t help the already congested surrounding roads.”

The Mail said details of how much it costs to rent Simon’s home are being kept private, similar properties are being let for around £14,000 per month. Simon recently teased his return to the music business after stepping back for the sake of his health, saying he was going to “announce something soon.”

It’s believed he was referring to the new platform StemDrop, which Simon has launched with TikTok and which allows big-name musicians to “give a song to the world” so aspiring producers can rework it and create their own versions.