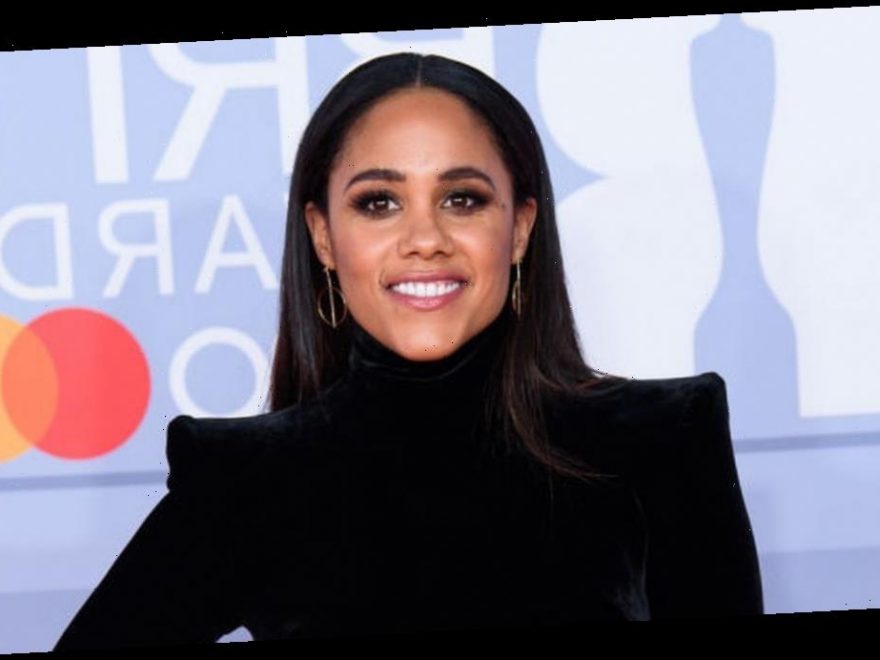 Football star and Strictly Come Dancing contestant Alex Scott has had a whirlwind year, but she's still on the lookout for love.

The 35-year-old, who now enjoys a busy career as a TV pundit after her retirement from playing, has revealed she's currently single and has signed up to dating app Raya.

The exclusive app is not open to the public and is restricted to celebrities, models and influencers looking for love.

Former Arsenal and England defender Alex admits there have been some flirty messages with a few Premier League stars on the app.

She told The Sun: "There have been a few messages flying back and forth, but I've not been on any dates yet. I'm trying to find someone, so I don't want to be throwing them under the bus by revealing who they are.

"I've had conversations with Premier League footballers…but I've not had anyone then officially ask me out.

"What's wrong with me, am I too intimidating?"

Alex, who played 140 games for England, also revealed she's considering having her eggs frozen as she "definitely wants children" in the future.

Since retiring from playing in 2018, Alex has forged a successful media career and appears regularly as a pundit and presenter on both the BBC and Sky Sports.

She currently hosts Goals on Sunday alongside Chris Kamara and makes frequent appearances as an analyst on Match of the Day.

Alex explained that she studied for a media degree while she was still playing amid accusations she had only got her media job due to "box ticking".

She said: “I retired from football and then I end up talking about football on TV and everyone says I’m only there because I’m ticking a box because I’m female.

“But that’s why I did my degree so no-one can say that I’m only there because I’m ticking a box or because I know someone there.

“I actually worked for it."