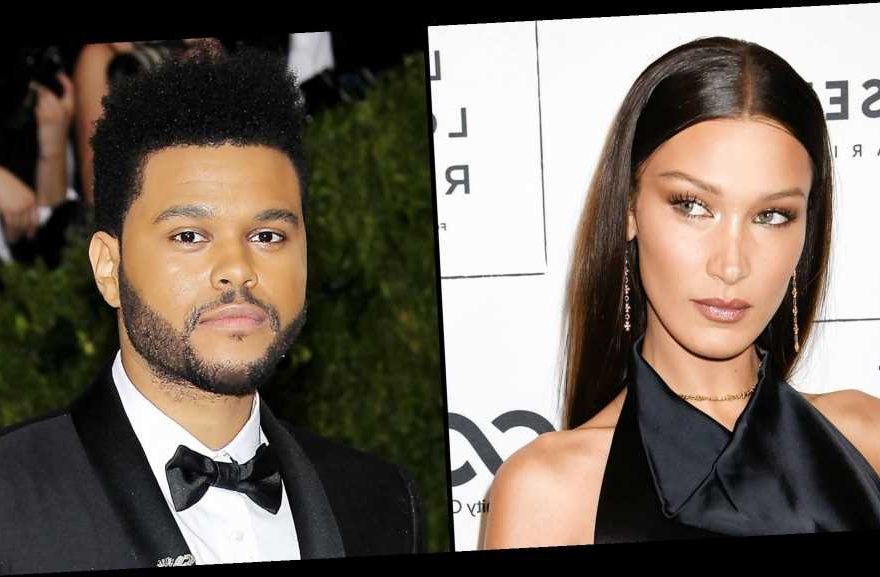 Ready to mingle? Bella Hadid is single “for right now,” but might not be ready to move on completely after splitting from The Weeknd last summer.

The model, 23, and “Earned It” singer, 30, called it quits for good in August 2019 after four years of dating on and off. While Hadid is taking time for herself at the moment, a source tells Us Weekly exclusively that a reunion with the Grammy winner wouldn’t be out of the question.

“Bella isn’t dating anyone at the moment. She is so busy traveling and working nonstop and she’s mostly focused on her career right now,” the insider says. “She still has feelings for The Weeknd and there’s always a possibility that they will get back together down the line, but for right now, she’s single.”

The former couple first met in April 2015, when The Weeknd (real name Abel Tesfaye) recruited Hadid to model for his Beauty Behind the Madness album. One month later, Us confirmed that the pair were in a relationship.

News of their initial split made headlines in November 2016, when a source close to the “Heartless” singer told Us that the couple’s busy schedules contributed to their breakup.

“They still have a great deal of love and respect for each other and will remain friends,” the source added at the time. “They really tried to make it work.”

During their time apart, both Hadid and The Weeknd moved on, sparking brief romances with Drake and Selena Gomez respectively. However, the on-off pair couldn’t stay away from each other for long, reconciling at Coachella in April 2018. 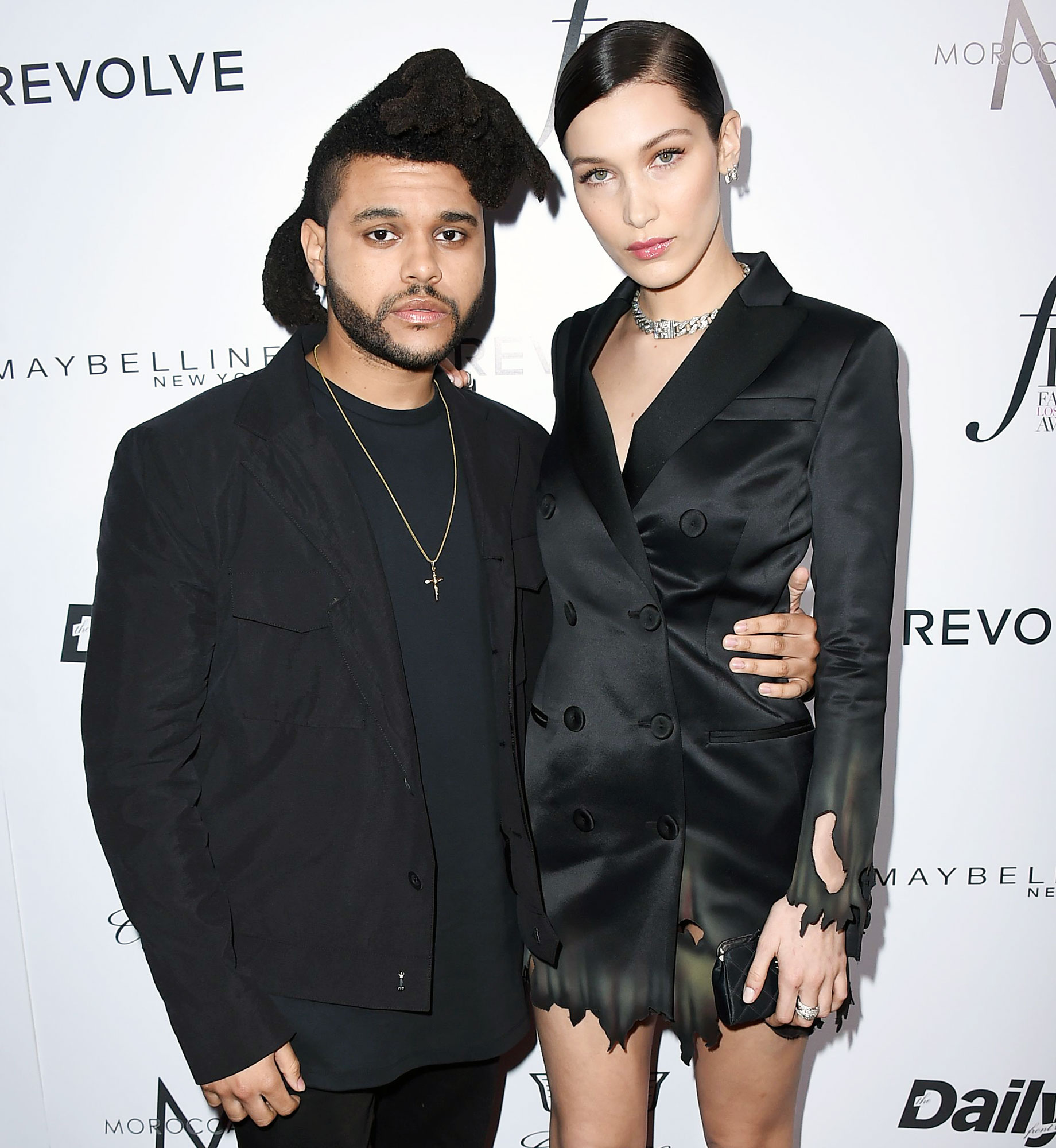 A few months after they were spotted kissing at the music festival, the model and the Uncut Gems star took their relationship to the next level. When they moved in together in November 2018, an insider warned Us that a proposal was “on the horizon.”

Following their second split in August 2019, Bella’s mother, Yolanda Hadid, revealed that the musician was still in their family’s good graces.

“They’re still friends. He’s still close to the family and we don’t know what’s going to happen in 10 years from now,” the Real Housewives of Beverly Hills alum, 56, told Us in October 2019. “Now everybody has to focus on their career and try to, you know, do what they have to do and everybody’s friends!”