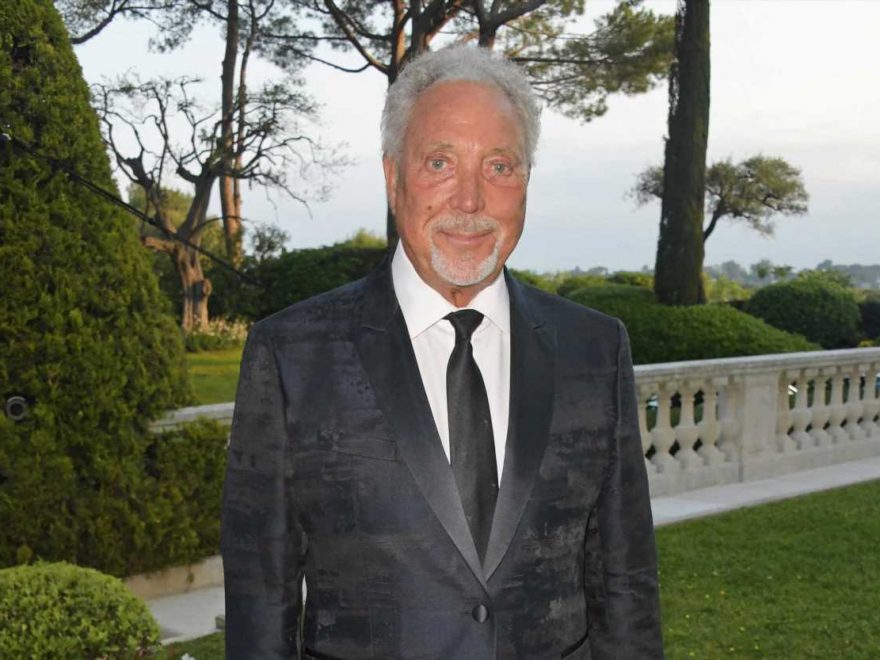 SIR Tom Jones says he still wants to be belting out his hits for audiences into his 90s.

The Welsh crooner is 80 but hopes to be on stage performing in 2031. 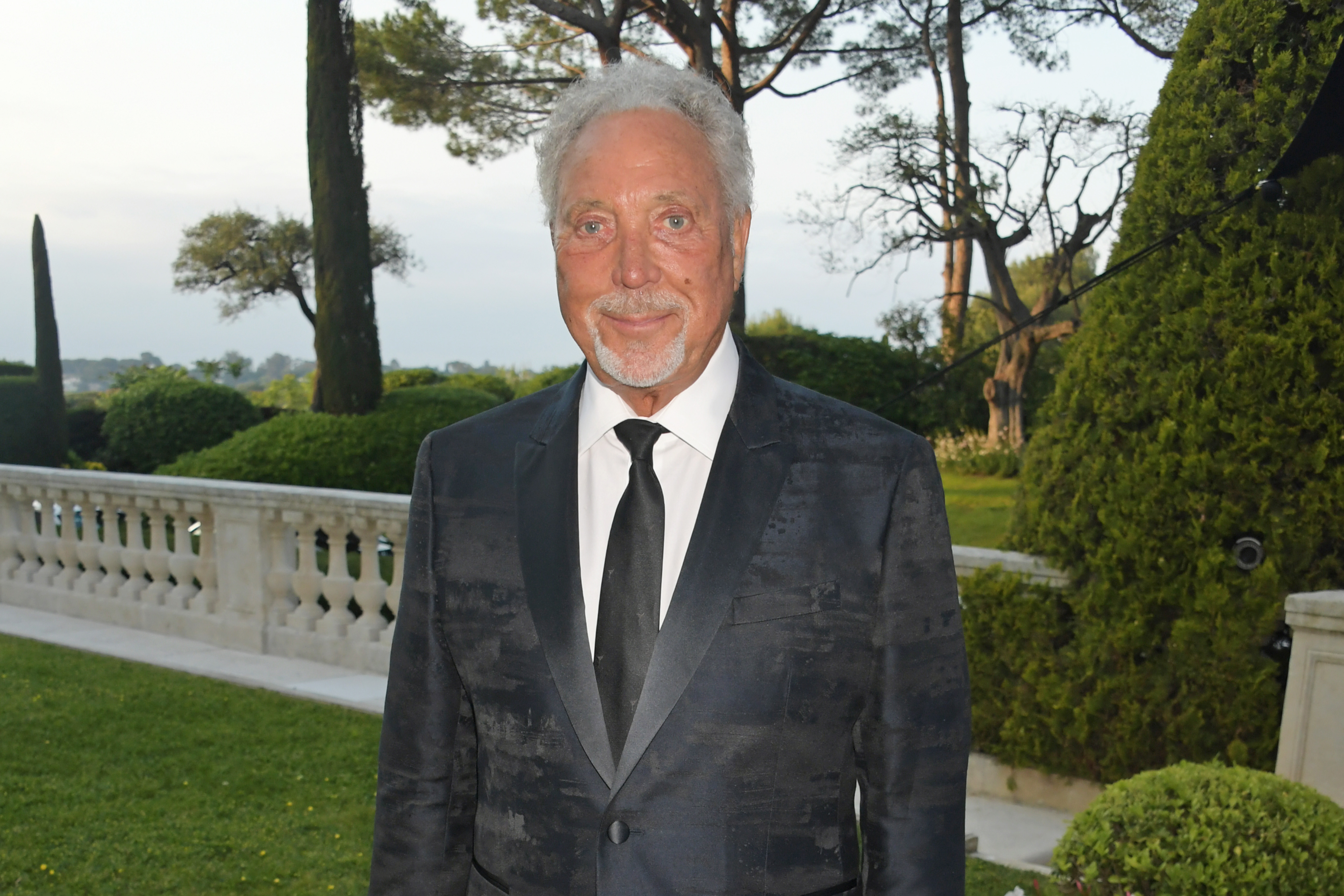 The star, who has sold more than 100million records, said: “The plan is very much for me to be on stage in 10 years’ time, doing Sex Bomb.

The Voice coach also told about the first time knickers were thrown at him on stage.

He was performing at a New York club in 1968 when a woman stood up and whipped them off.

Sir Tom said: “It was a supper club, so ladies were handing me napkins to wipe my brow, then this one woman decided to go a step further and took her underwear off.

“I said, ‘Thanks,’ wiped my brow and said, ‘Watch you don’t catch cold’ and gave them back.”