Disney has tapped Strange World filmmaker Qui Nguyen to pen a Society of Explorers and Adventurers film, based on its theme park activation of the same name, with Ryan Reynold’s Maximum Effort aboard to produce.

The Society of Explorers and Adventurers is an imaginary organization informing the backstory of numerous Disney park attractions. It was first introduced in 2001 as part of Tokyo DisneySea’s Fortress Explorations before going on to play a part in Hong Kong Disneyland’s Mystic Manor and other park attractions across the globe — oftentimes, through insignia or other kinds of subtle messaging that would only be picked up by Disney diehards.

Disney’s upcoming live-action theatrical feature, eyed as a franchise launcher, is billed as an adventure tying together the lore behind several of Disney’s most famous theme park attractions, with a modern twist. This new take on the SEA mythology will pursue alternative angles in present day by adding a new supernatural element to the history and following new characters not present in the original lore.

Society of Explorers and Adventurers is far from the first Disney film project to take inspiration from the studio’s parks, with Jungle Cruise, starring Dwayne Johnson and Emily Blunt, being just one recent example. The studio’s next film of the sort is Justin Simien’s take on Haunted Mansion, starring Rosario Dawson, LaKeith Stanfield, Owen Wilson, Tiffany Haddish, Winona Ryder, Dan Levy, Jared Leto, Danny DeVito and Jamie Lee Curtis, which is slated for release on August 11, 2023.

The new SEA film written by Nguyen is a wholly separate project from Disney+’s The Society of Explorers and Adventurers series first announced to be entering development last year. That potential series, from executive producer and writer Ron Moore, 20th Television and Disney Branded Television, is set in the Magic Kingdom Universe, where the themed lands and characters of the Disney Parks and classic films exist in another reality.

Previously, Nguyen was a writer for Netflix’s dystopian YA drama series The Society, and prior to that for AMC’s Dispatches from Elsewhere and Syfy’s Incorporated, after spending 2016-2017 in contract with Marvel Studios. The screenwriter, playwright and director received a 2016 Daytime Emmy for his writing on PBS’ animated program, Peg+Cat. He is also the founder and artistic director of the Obie-winning Vampire Cowboys Theatre Company, having world premiered his most recent play, Revenge Song, at the Geffen Playhouse in 2020.

Nguyen is represented by Paradigm, The Cartel and Jackoway Austen Tyerman.

Trial In Peril As Defense Lawyer Tests Positive For Covid, But Proceedings Continue 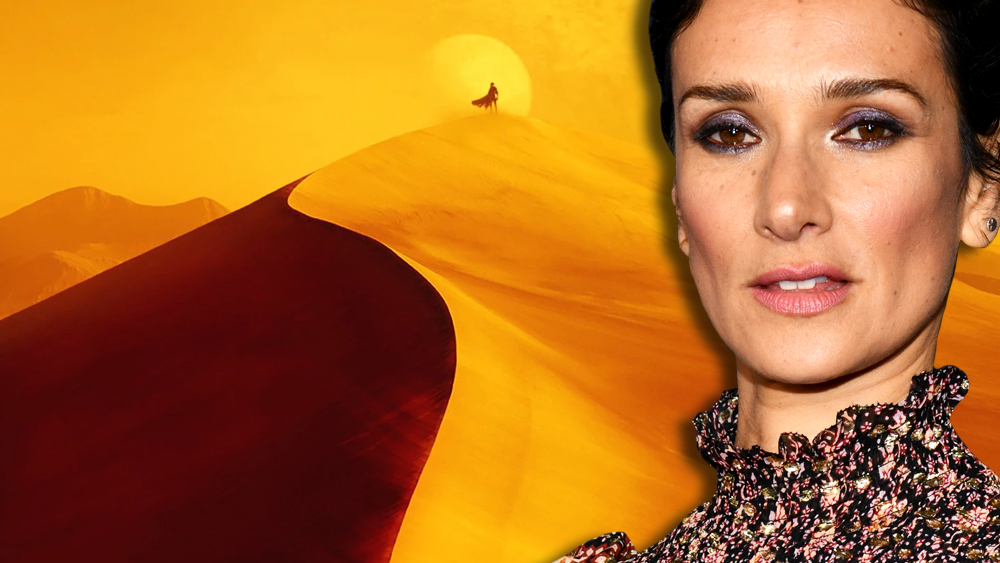 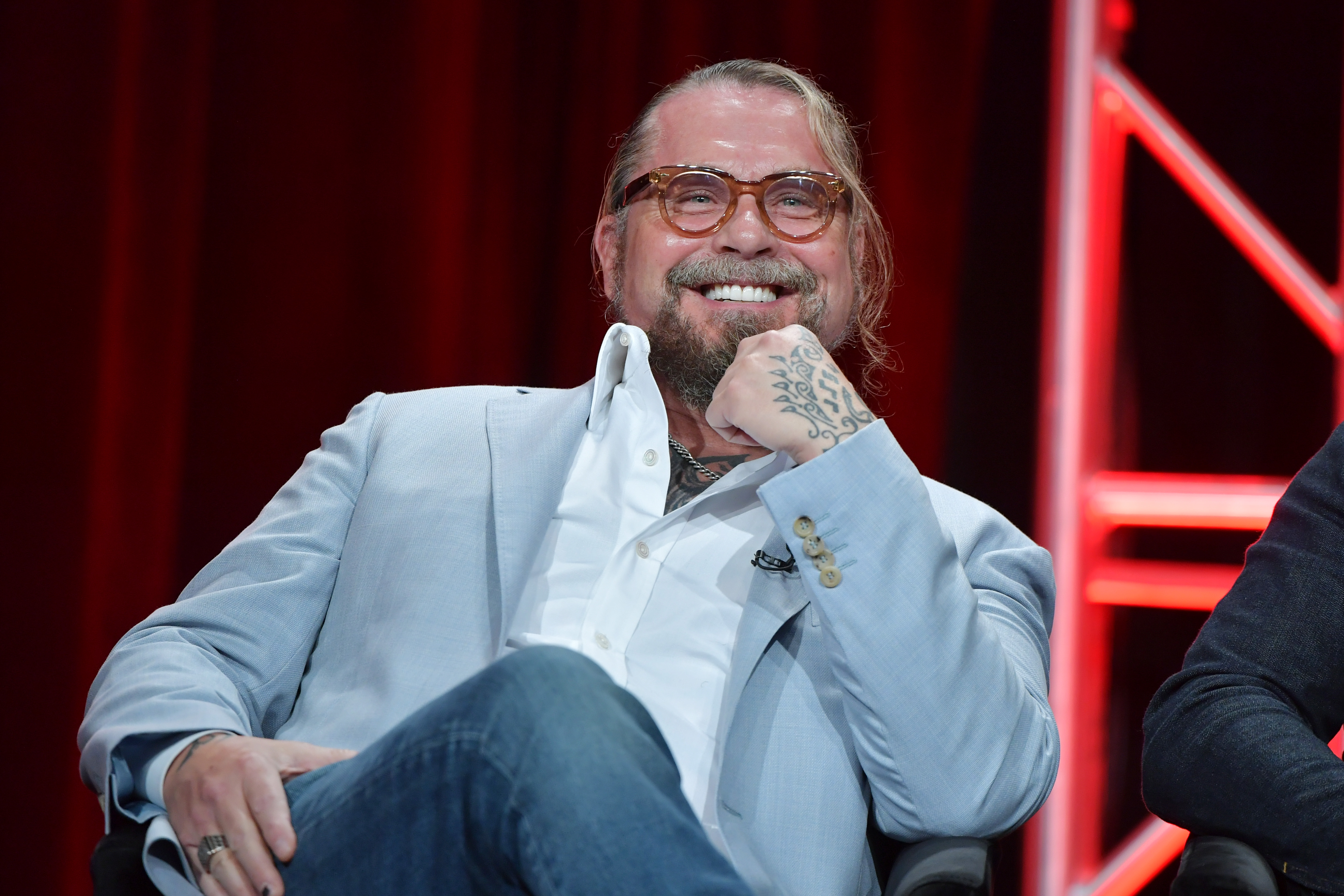