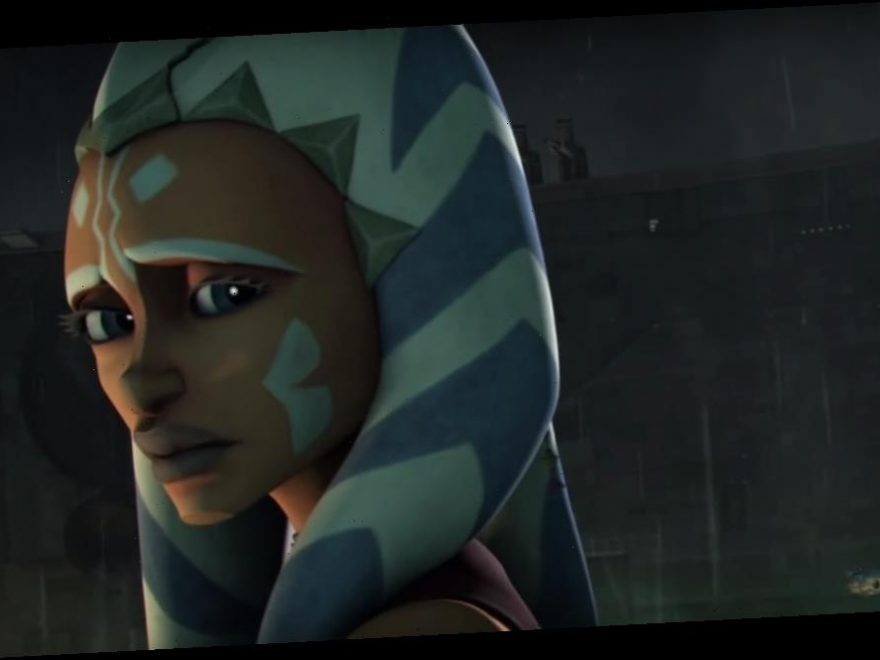 The Clone Wars’ final season is just around the corner, and a new fervor around Ahsoka Tano is currently very present in the Star Wars fandom. But it’s definitely not new love; this character is one of the most-liked Star Wars characters ever and has had a slew of fans since the show was on the air from 2008 – 2012. But with all the hype and excitement she gives fans today, it’s weird to think that she wasn’t always this popular. In fact, a lot of online fans really disliked her at the start. But it adds to her excellent arc. 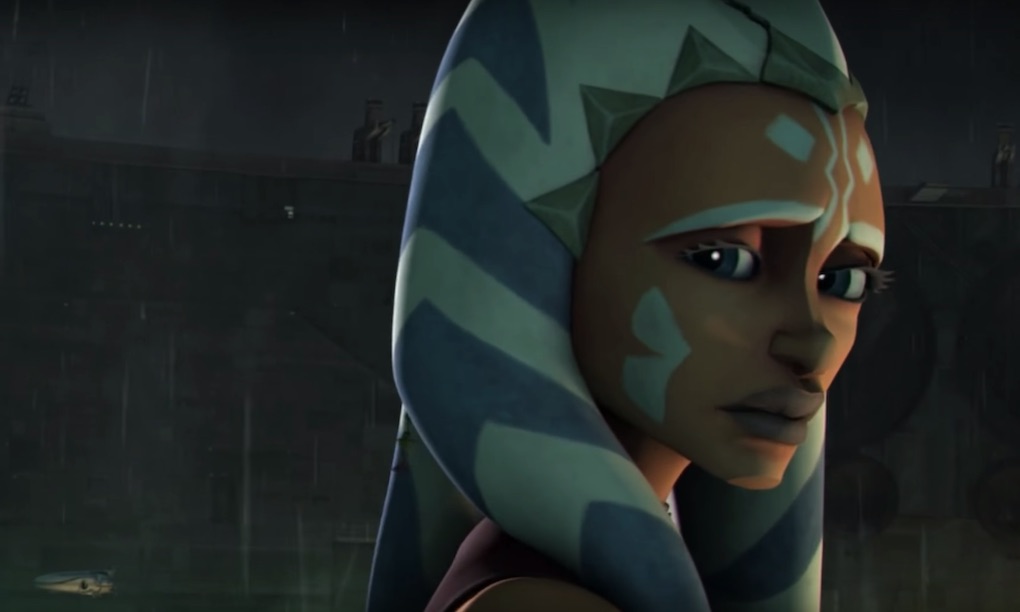 Ahsoka was not well-liked when first introduced

As the popular YouTuber, HelloGreedo showed in a video from December, a lot of people on the internet aired their disdain for Ahsoka when The Clone Wars movie and the first season came out on Cartoon Network. Some of it was just annoyance with the show in general; Roger Ebert dismissed the movie because he thought it was a “reduction” of the original franchise. But a lot of it had to do with the nuisance Ahsoka was to them.

It’s hard not to read the sexism in some of them; throwing the character away without giving her a chance since she’s a 14-year-old girl. Especially those calling her a Mary Sue; did they not see how much she struggled and had to learn from Anakin Skywalker? Regardless, others also didn’t seem to like teenagers or this different type of character in general.

One of the commenters said they wanted Ahsoka to be quiet and obedient, “Like Leia.” It’s clear not all of these people knew their Star Wars very well, to begin with. But it’s partly true; in the beginning, Ahsoka sometimes bit off more than she could chew. Or she’d have her snotty moments, as teens do. There is a reason Anakin called her Snips, after all.

The kids that did love her grew up with her

The comments in the video were just a handful of loud fans on the web. The tides changed once the character started growing (also something teens tend to do) and her fans grew with her. As HelloGreedo pointed out, the demographic for the show was first, and foremost, aimed at kids.

Even though adults can (and do) enjoy the show, a lot of people who loved Ahsoka from the get-go didn’t have online accounts because of their age. So it makes total sense that Ahsoka received more and more love after the initial first season. Not to mention, her character moved out of that annoying little sister stage by Season 3 and her storylines matured, too.

That development is definitely part of Ahsoka’s appeal. Starting at such a young age and then facing obstacles and lessons for five seasons creates a character that’s relatable and that you want to root for. Ahsoka’s bond with Anakin grew and they worked off of each other. They were way more alike than they’d probably each care to admit.

Ahsoka was the perfect person to place in Anakin’s life and show how he grew to be a great leader and General. It also expertly highlights his inability to abandon or let go of those he deeply cared about. Even though Ahsoka has no role in Revenge of the Sith, The Clone Wars made her absence mean something, adding to Anakin’s tragic downfall.

Not to mention, Ahsoka could kick some serious butt. She decapitated four Mandalorians at once, faced off against General Grievous a couple of times and lived, and was a respected Commander in the Clone Wars. By the time she left the Jedi Order at 17 years old, she had achieved a lot more than many Jedi Masters in the same amount of time.

Just like Anakin’s abilities were underestimated, Ahsoka was cast off by these commenters way too prematurely. A deleted user wrote on Reddit that, “…The whole excuse of hating her initially because she’s a naive teen doesn’t fly with me. Luke was a naive teen also, no one said a word against him.” They make a good point that “naive teens exist.” Showing this gangly, confident young one overcome droids, a war, and more was pretty inspirational.

Ahsoka Tano earned her spot in fans’ hearts, making them root — and cry — for her over five seasons. With the seventh and final season coming in February, her cheering section will be huge.