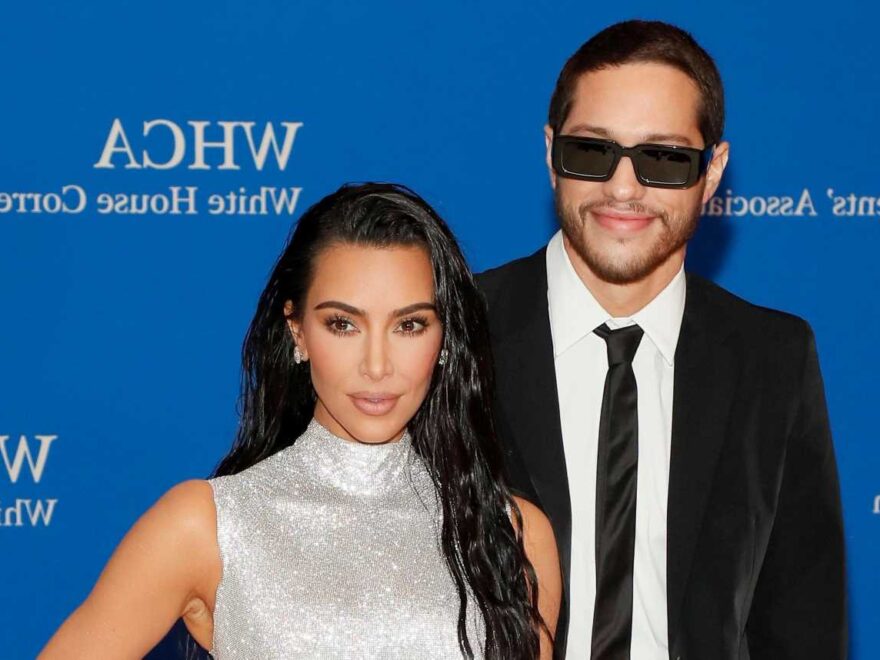 Remember last week when the internet was convinced Pete Davidson and Kim Kardashian were back together? Yeah, apparently they aren’t even on speaking terms. A little background before we dive in….

On October 21, Kim posted a gorgeous display of roses she received for her 42nd birthday—with a Diptyque Jasmin candle—which fans assumed was from Pete thanks to their Aladdin and Jasmine Saturday Night Live sketch. This same day, The Sun reported that Pete and Kim secretly saw each other in NYC when she came back from Paris Fashion Week, and a source claimed “Pete visited Kim at her room, and the next day, Kim was seen sneaking out a back entrance of the hotel in a disguise and hopped in a waiting Escalade to visit Pete on Staten Island.” 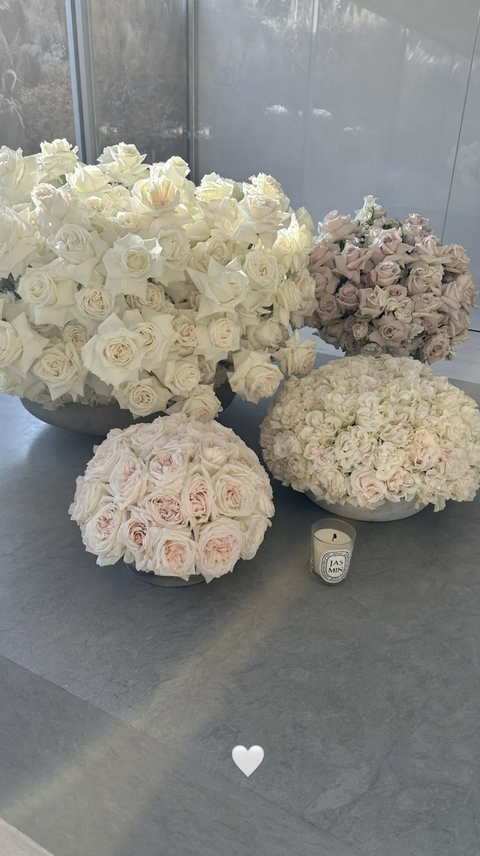 Then on October 24, an insider told Entertainment Tonight that “Pete and Kim still keep in touch” and that “it wasn’t a bad fallout or breakup, so things are good between them and they’ve remained in contact.”

But apparently a lot can change in a week because E! News just dropped a report from a source who said Kim and Pete “are not speaking” and are “not hanging out again.”

Unclear what changed, but sounds pretty definite. Meanwhile, Kim has said she’s open to dating again, telling James Corden on The Late Late Show “Clearly, it’s not working, whatever I’m doing. So I don’t know. Maybe, like, a hospital and meet a doctor. A law firm. I think it’s gonna be, like, scientist, neuroscientist, biochemist, doctor, attorney. That’s maybe what I envision in the future.”