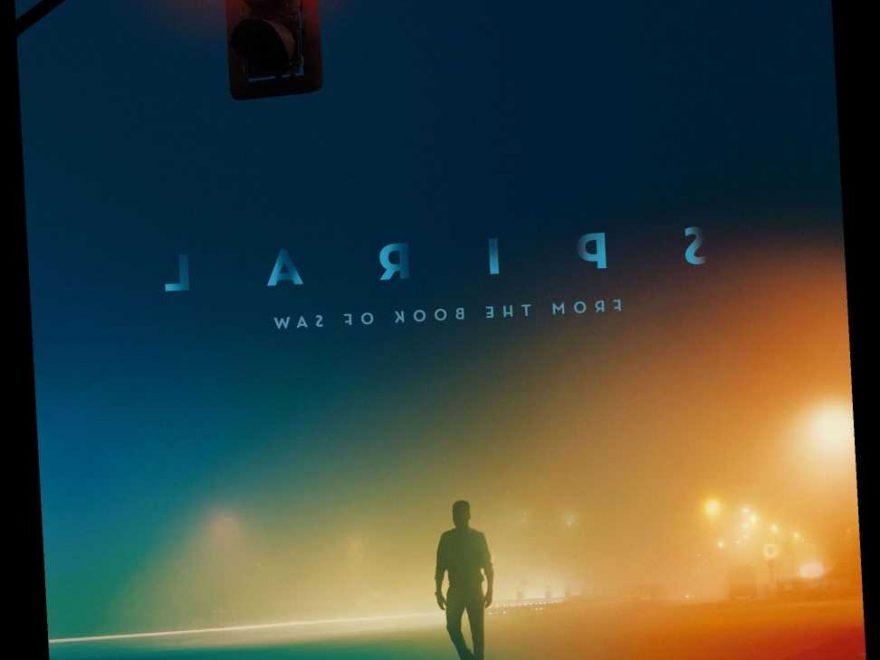 Chris Rock’s vision of Saw is finally coming to life, and it’s all culminating in the first teaser trailer for the upcoming Spiral.

Lionsgate and Twisted Pictures worked with the award-winning comedian to bring an entirely new version of Saw to the big screen, based on a story penned by Rock himself. Written by Pete Goldfinger and Josh Stolberg, Darren Lynn Bousman is returning to direct, with Saw creators James Wan and Leigh Whannell on board to executive produce.

Spiral features the “Book of Saw” subtitle in the brief teaser reveal, and it looks like a terrifying take on the classic Saw franchise. Rock takes on the role of Detective Ezekiel “Zeke” Banks, who’s heading up a case involving the murder of a police officer. He’s assigned to the case alongside his newbie partner (Max Minghella), and together they uncover a gruesome pattern of police murders throughout their city.

Before Zeke knows it, he finds himself in the middle of a chilling, sadistic torture game. In one scene, the teaser shows us Zeke chained to a pipe, as per typical Saw fashion, and is given a hacksaw. It’s pretty easy to figure out what happens next. How’d he get in that predicament? What role will Samuel L. Jackson, a grizzled police veteran, have to play alongside Zeke? We’ll have to wait and see.

“I’ve been a fan of Saw since the first film in 2004,” Rock initially said of the development that he would be working on Spiral. “I’m excited by the opportunity to take this to a really intense and twisted new place.”

It looks like Rock has a gleefully gory tale in store for Saw die-hards, and it should be a treat watching it unfold onscreen.

Get ready to scream, because Spiral is headed to theaters on May 15.