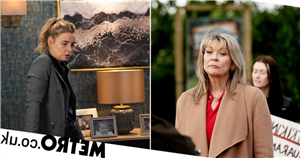 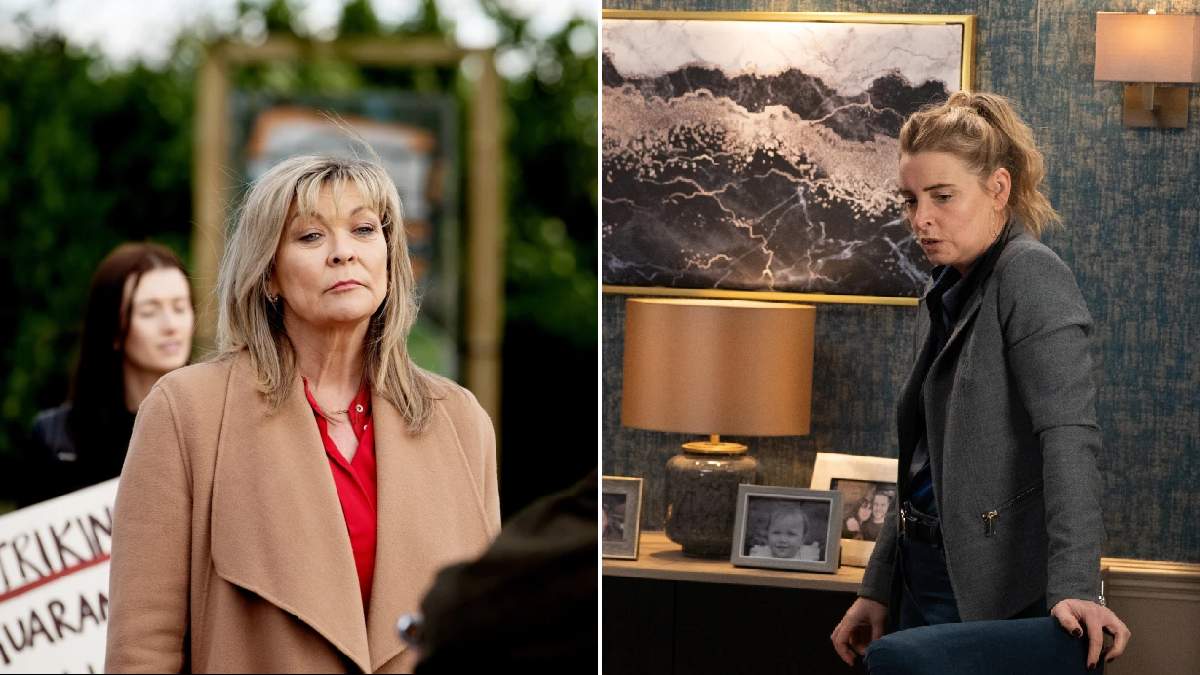 On one hand, she wanted Noah to face the consequences but also, she couldn’t bring herself to report him to the police, adamant she’d be protecting her son if she didn’t involve them.

With Noah’s laptop in hand, Charity made her way to the scrapyard, clearly contemplating whether or not to destroy the incriminating evidence.

When Kim arrived, she told Charity that covering for Noah won’t work, it will just turn him into a monster.

She then admitted to Charity that if she reacted differently to Jamie’s awful behaviour, he may still be alive.

Kim’s words rang in Charity’s ears later on, as she made the decision to report Noah to the police.

Kim told Charity she made the right choice, but the character feared what would come next, given the fact the Dingle code clearly states a Dingle should not report another Dingle to the police.