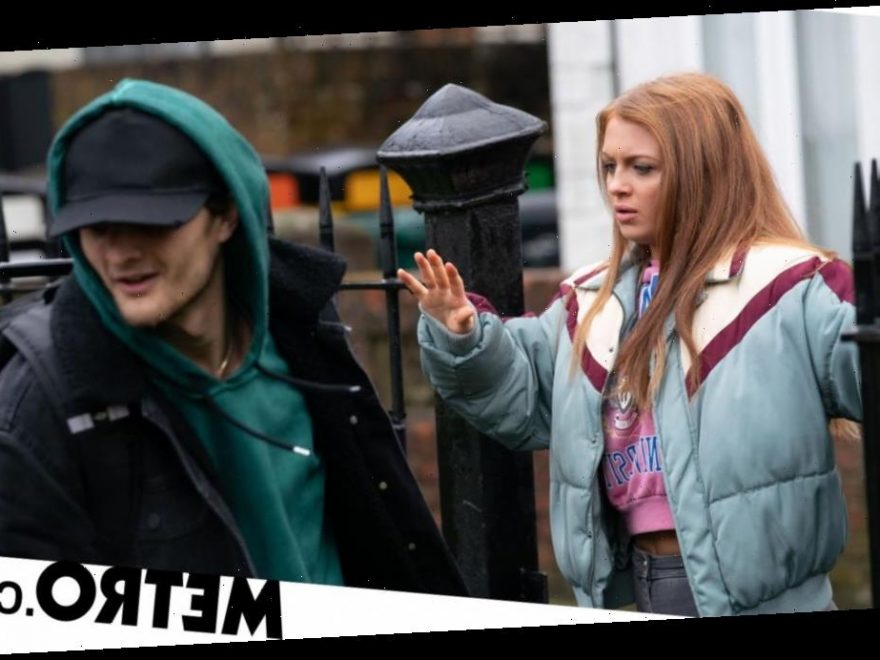 Keegan Baker (Zack Morris) has already been victimised by police, who have pulled him over numerous times without due cause due to the colour of his skin in EastEnders – and he is going to be left outraged when he becomes the victim of crime and ends up being the one being arrested.

The week starts out hopefully for him when Iqra Ahmed (Priya Davdra) tells him that Masood has given them his van and they can use it for their business. Excited, they start prepping ideas for expanding their business.

But when Keegan and Tiffany (Maisie Smith) head home, they see an intruder running out of their flat, having burgled the place. Keegan and Tiffany instinctively confront him but during the scuffle, the thief also steals Tiffany’s wedding ring.

Keegan is left injured in the altercation and as the robber makes a getaway, the police turn up and both Keegan and Tiffany are astounded when he is arrested.

Losing absolute faith in the police, Keegan is miserable in the days that follow and Tiffany and Mitch (Roger Griffiths) try to lift his spirits. But when Keegan comes face to face with Jack Branning (Scott Maslen), he lets him have it both barrels about the unjust situation and indicates that there is institutionalised racism in the force.

As Keegan remains disheartened, Mitch encourages him to focus on the business and prove people wrong about the impression they have of him. As Mitch helps his son with his loan application for expanding the business, will Keegan be able to move past this?

Or will these unfair events keep befalling him and leave him questioning his future? Meanwhile, Tiffany continues to hide post meant for Ted Murray (Christopher Timothy) in her bid to keep the flat – but will this just invite more trouble from the law?

One to watch: Monday 2 March at 8pm on BBC One.