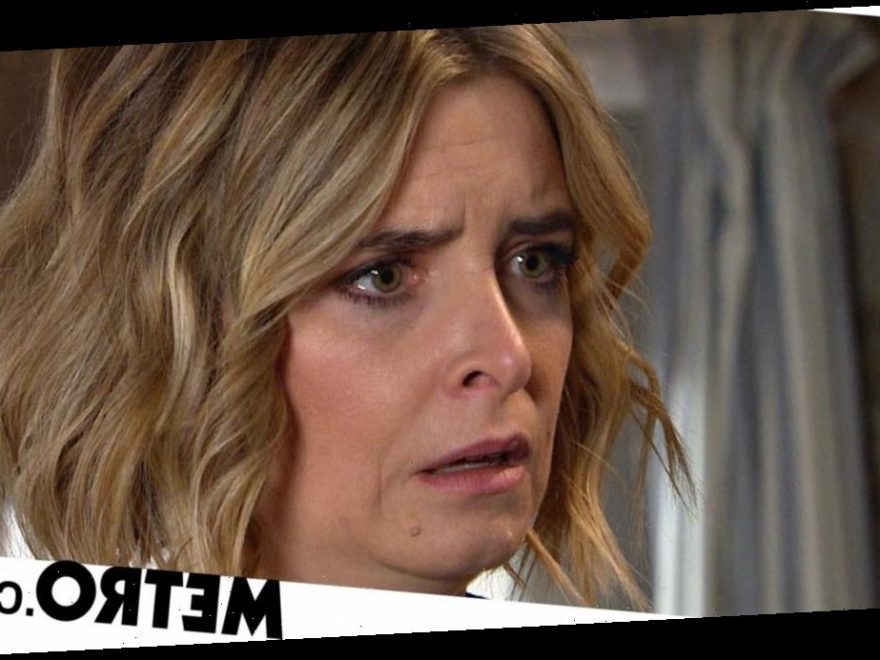 Vanessa Woodfield (Michelle Hardwick) has been freed from the monstrous clutches of Pierce Harris (Jonathan Wrather) after a horrifying ostage ordeal in which he used her and her son Johnny as leverage to lure Rhona Goskirk (Zoe Henry) into a trap.

Emmerdale fans were cheering on Rhona as she tricked Pierce into recording a confession to Graham Foster’s murder before she then put him out of action with a tranquiliser and saved Vanessa, Johnny and Kim Tate (Claire King), who had bumbled in to the mess only to be decked with a candlestick.

With Pierce arrested, Charity blames herself for assuming that Vanessa had left her and disappeared due to the theft of the money when all along, Vanessa was being held prisoner in the village by a killer and a rapist.

And while Pierce was the one who orchestrated this, Charity can’t help but feel awful and she fusses over Vanessa as she recovers from her ordeal. But little does she know that Vanessa is hiding a devastating secret – before she was kidnapped, she had been diagnosed with bowel cancer.

Will she share the news with Charity and how will her fiancee react to this new bombshell? Can they fight this fight together?

Speaking about the tough new storyline for her character, Michelle recently said: ‘This is such a challenging storyline, but we’ve been working closely with Bowel Cancer UK, who have been enormously helpful to me in researching Vanessa’s symptoms and treatment. I hope to do Vanessa’s story justice.

‘I was actually really shocked to learn that bowel cancer is the fourth most common cancer in the UK and the second biggest cancer killer, but diagnosed early is treatable.’

It looks like there are turbulent times ahead for Emmerdale’s favourite couple – can they weather the storm?

Emmerdale continues on Wednesday 26 February at 7pm on ITV.