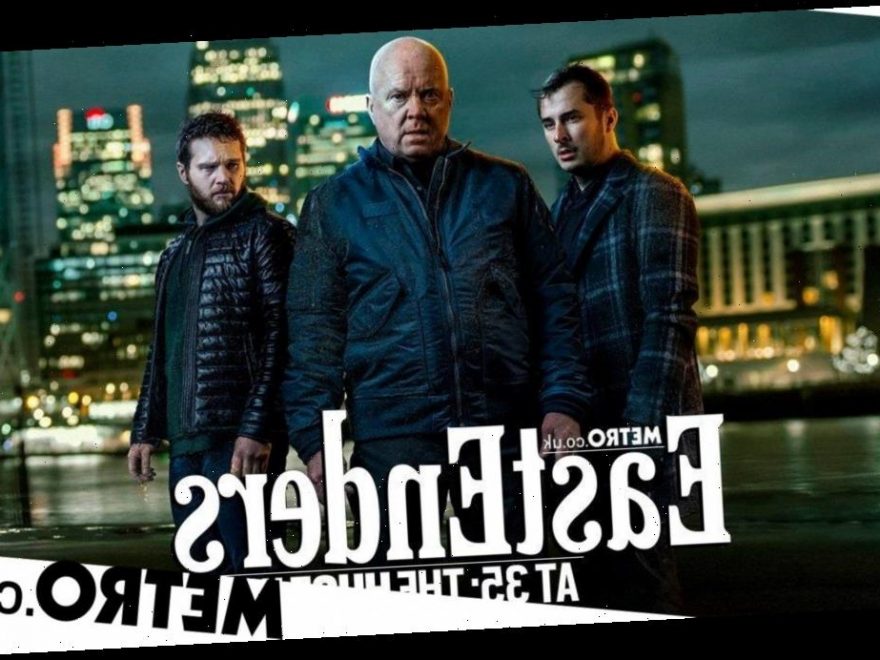 There’s a tense showdown in EastEnders tonight as Phil and Ben Mitchell (Steve McFadden and Max Bowden) corner Keanu Taylor (Danny Walters) on the party boat of death. But as gunfire is heard, who has been shot – and will one of them die as tensions over the last months explodes one last time.

We have seen Ben racing desperately around the Square, trying to find away to get Callum Highway (Tony Clay) to safety after he was taken hostage by Keanu. As the drama continues tonight, Phil takes Karen (Lorraine Stanley) hostage and leaves her terrified as he explodes with rage and demands to know where Keanu is.

Meanwhile, running out of options, Ben confronts Sharon (Letitia Dean) at gunpoint and contacts Keanu with a threat – if he doesn’t return Callum then he will never see Sharon or the unborn baby. As Sharon warns Keanu that Ben has a gun, Keanu realises he might be out of his depth while an oblivious Callum demands to know what Ben is doing and what is going to happen to him.

It kicks off a race against time and as Phil manages to locate Keanu and follows him to the party boat, they come face to face and Phil’s interest in the situation turns more into revenge than a rescue mission – but Ben knows that they need Keanu alive if they have any chance of saving Callum.

A struggle will ensue as tempers reach boiling point and then a gunshot pierces the air – but will someone be gunned down? And will Ben lose his chance of finding the information he desperately needs about Callum?

The confrontation leads the entire boat into troubled waters, plunging another set of lives into serious danger as the cabins below start to fill with water, with Dennis Rickman (Bleu Landau), Ian Beale (Adam Woodyatt) and Mick and Linda Carter (Danny Dyer and Kellie Bright) all fighting for survival.

But who will make it – and who won’t emerge?

EastEnders continues on Thursday 20 February at 7:30pm on BBC One.