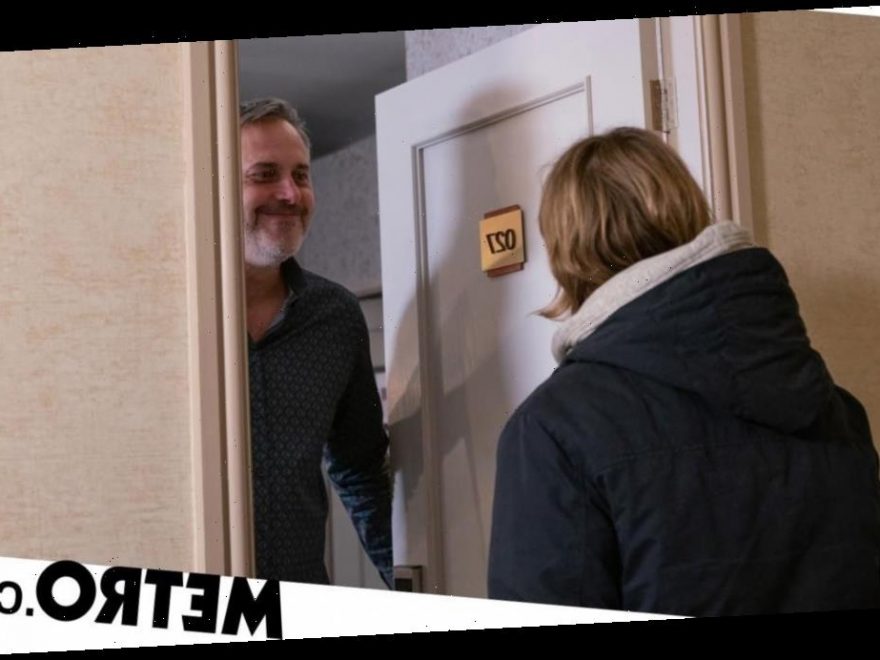 Ray Crosby (Mark Frost) has proven himself to be Coronation Street’s sleaziest resident as the callous businessman enjoys using his power and status to take advantage of women. We have already seen him make Michelle Connor (Kym Marsh) sign an NDA after he sexually harassed her and then, lately, he turned his attention to his young employee Alya Nazir (Sair Khan), almost tricking her into a hotel suite with him.

After Bethany Platt (Lucy Fallon) exposed his sex pest ways, Ray’s on/off girlfriend Abi Franklin (Sally Carman) was having none of it and humiliated him at a gala she attended with him before stealing and torching his car. However, this soon backfired when Ray wasted no time in contacting the police over her actions.

Kevin Webster (Michael le Vell) encouraged her to lie and they sorted a false alibi but now Ray has dash cam footage of Abi stealing his car, she is snookered. Having embarked on a relationship with Kevin, who she cares for deeply, Abi is worried about the fact that she has dragged him into this – both of them could face prison sentences not just for torching the car but for providing false evidence.

Ray calls Kevin and Tyrone Dobbs (Alan Halsall) out on a false breakdown so that Abi is alone in the garage – and that’s when he makes his next sinister move.

Showing her the dashcam footage which incriminates her entirely, he assures her that he won’t show it to the police – on the condition that she sleeps with him.

The grotesque offer makes Abi’s skin crawl but she eventually agrees to meet him at his hotel. As she braces herself, she knocks on his door, but will she go through with it?

Later, Abi is horrified when Ray turns up to visit Kevin – with an offer to buy the garage. And it seems like Kevin has little choice – if he doesn’t sell up, Ray will make sure that he goes to prison?

After Ray’s dirty deeds, will Kevin lose both Abi and his business?