Cat Marnell celebrates 30 days of being ‘clean and sober’

‘Angry’ Jessica Simpson claps back at haters after concerning video

Daryl Sabara is sharing his sobriety journey after cutting both “booze and weed” from his life.

The “Spy Kids” star’s decision came after a conversation with his therapist, he told wife Meghan Trainor on a recent episode of her “Workin’ On It” podcast.

The interaction “sparked something” in Sabara to “try this full sobriety thing.”

He explained, “Even though weed is not really bad for me right now, I don’t need to keep testing it out to wait to get bad or to get in a bad spot.” 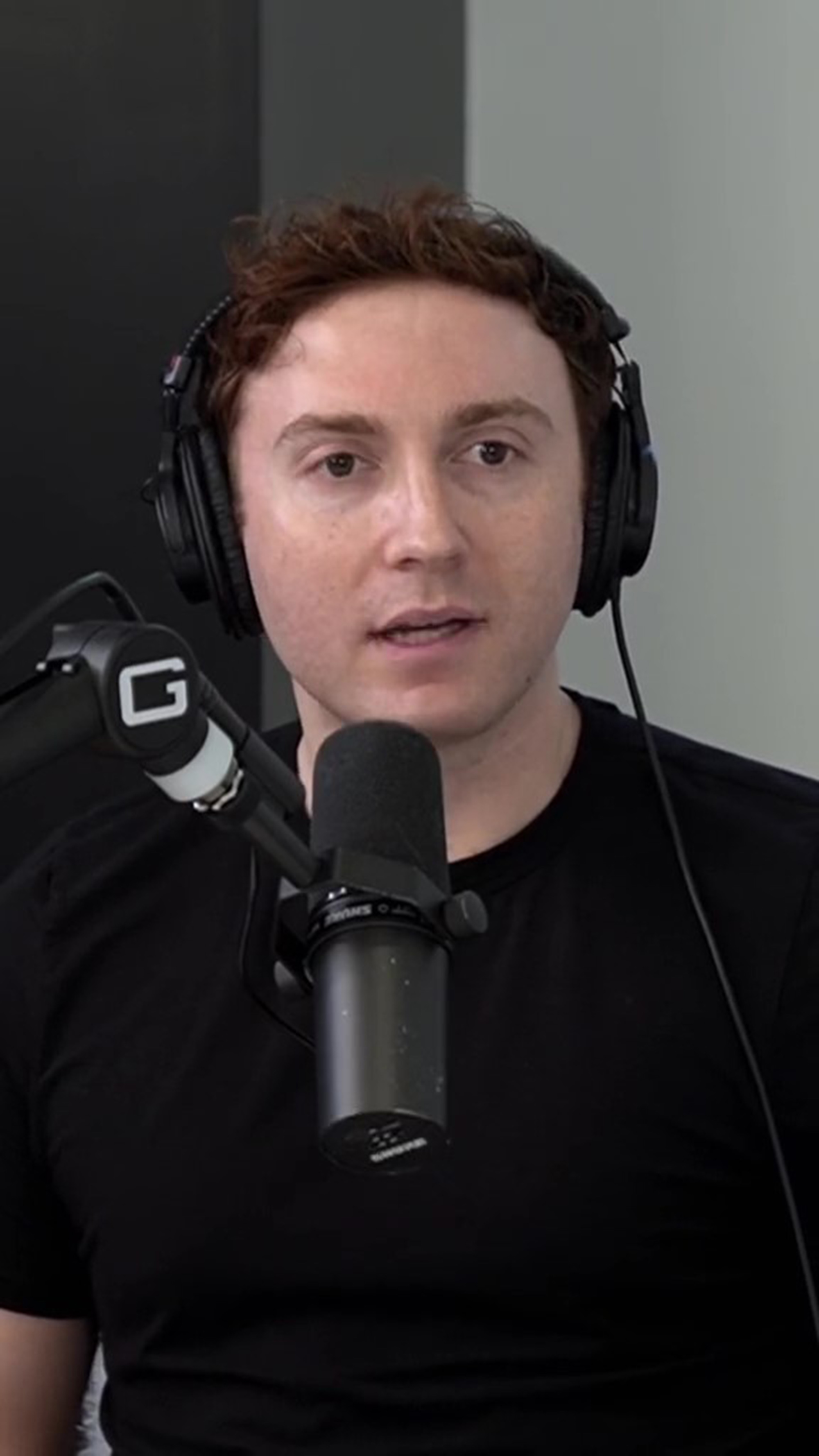 The “Ben 10” alum, who called marijuana his “clutch,” said it was “harder” to abstain from smoking because there were no “repercussions” from it.

Trainor, 29, agreed, saying, “You’re a delight. I had a great experience with you high near me. 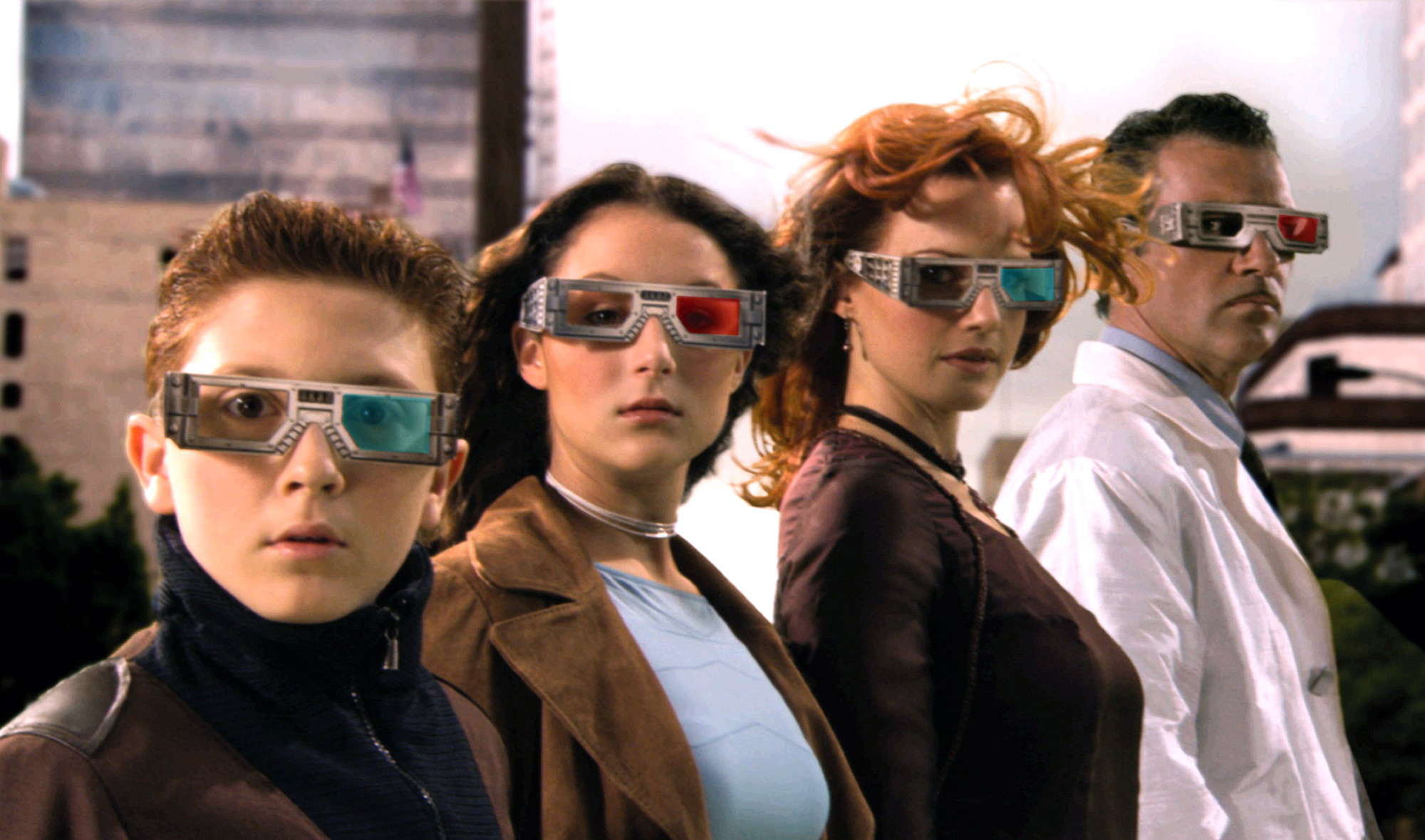 Sabara thanked Trainor for her support as he lives “fully sober,” calling solitude his main “trigger.”

He gushed, “You just make me a better person and I appreciate you.” 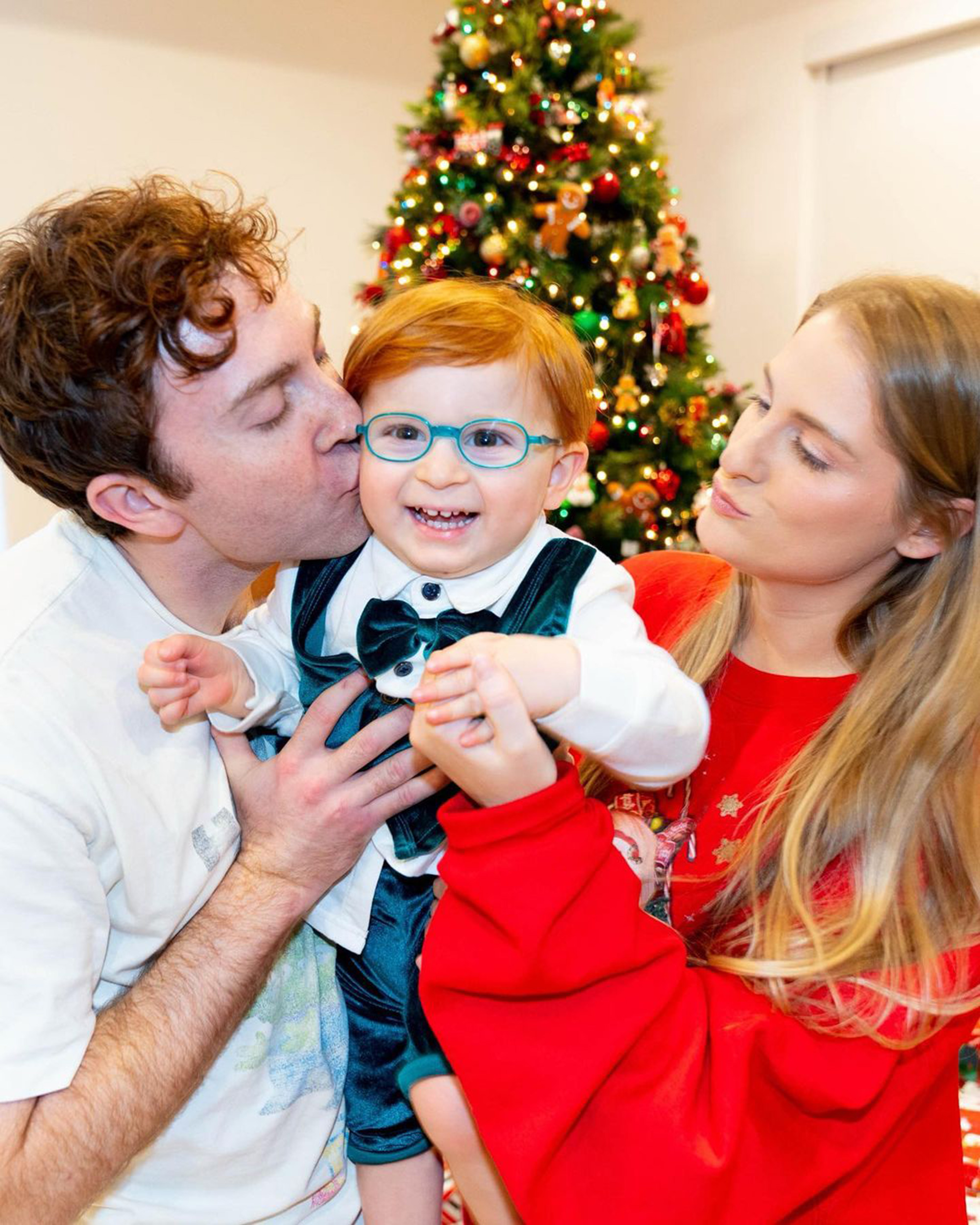 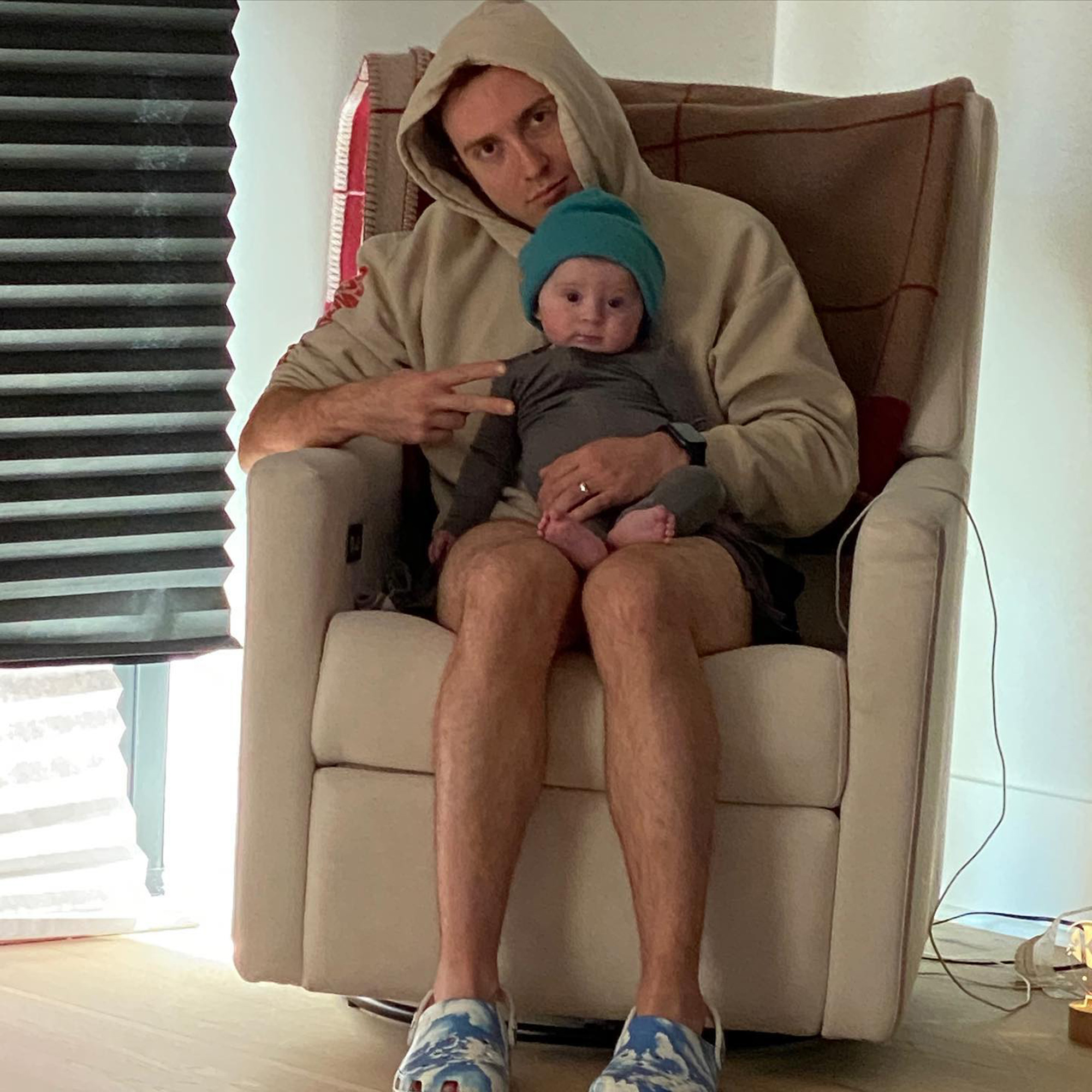 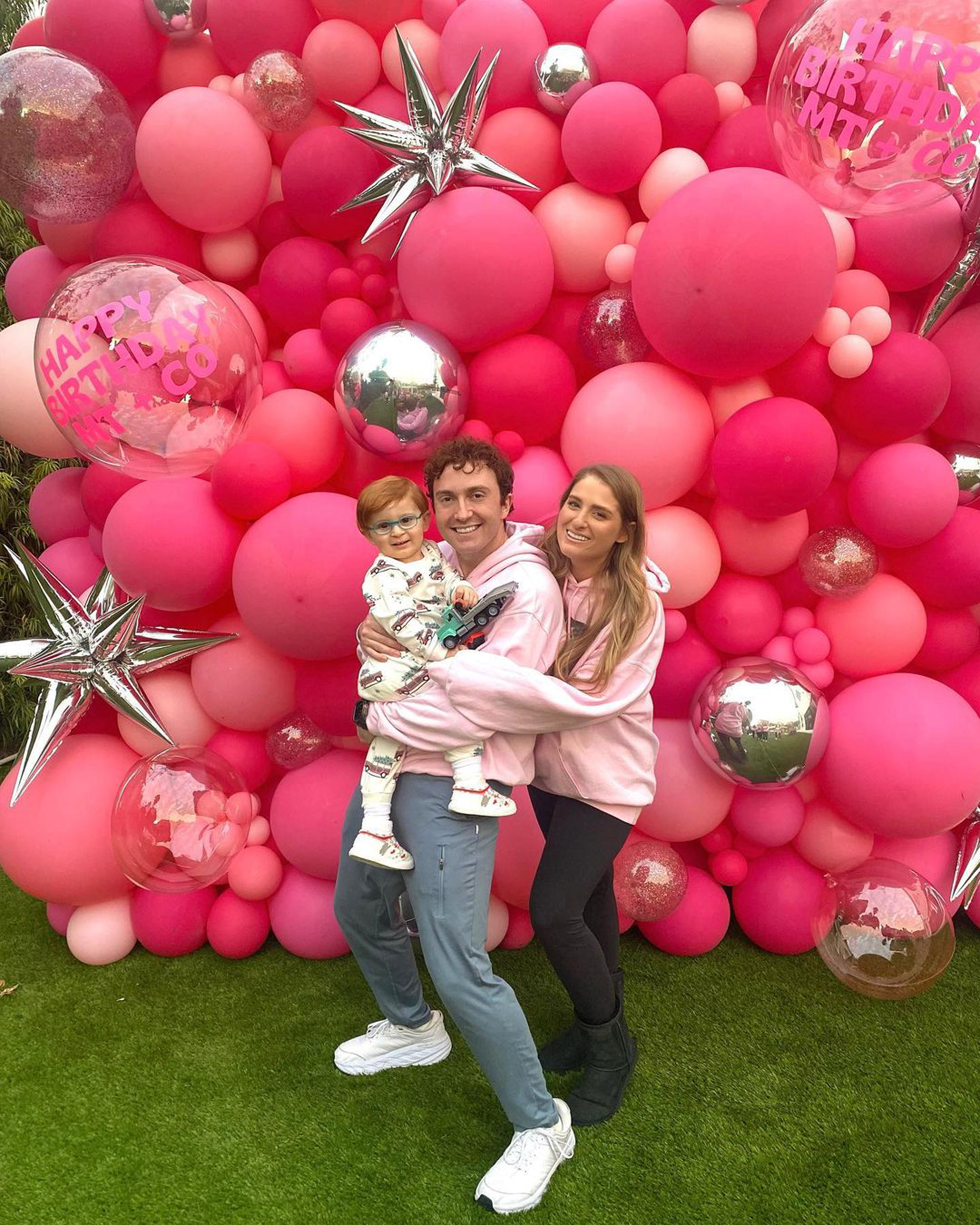 Sabara called Trainor the “sweetest, funniest, most beautiful and talented woman in the world” while celebrating their fourth wedding anniversary via Instagram in December 2022.

The couple have been together since 2016 and share a 1-year-old son named Riley.

Trainor has been vocal about her plans for conceiving baby No. 2 this year, telling People last month that a big family is her “dream.”

The songwriter noted, “I’m trying to make four children, so I’ve got to get on it.”