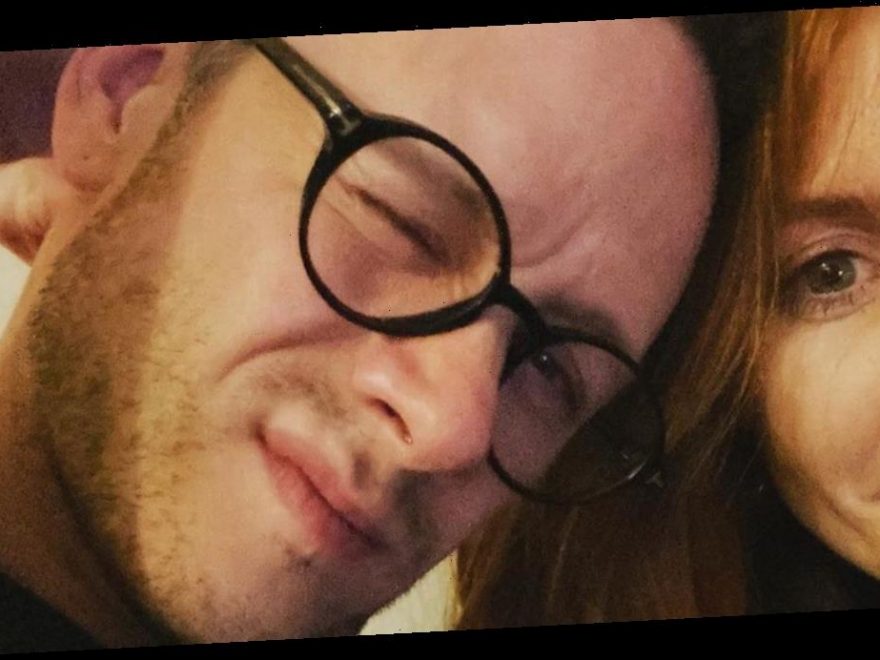 Stacey Dooley has hinted at a bright future with Kevin Clifton after he bowed out of Strictly Come Dancing .

The professional dancer had been performing on the show for seven years where he got to the final five times before he lifted the glitter ball trophy with his now girlfriend in 2018.

In her own words, Stacey teased a big reveal with her 837K Instagram followers after it was made public Kevin was quitting the show.

The broadcast journalist pleaded fans to "watch this space" as she hinted at another upcoming announcement involving the lovebirds.

Stacey cemented her love for the "King of Strictly" and she accompanied her message with a cheeky winking couple selfie.

She wrote: "Will always be the King of Strictly… Well done darlin… Watch this space!!!!"

In a piece to camera, the Strictly Come Dancing 2018 winner hailed her boyfriend as the "most successful pro" because of his "bloody hard work" and natural talent.

She said: "Hey, I've got MAGIC on in the background, I've just seen Kev has posted about him leaving Strictly.

"I just wanted to say publicly, Kevin, I'm so proud of you. What you've achieved on that show is remarkable.

"It's completely undeniable without question you are the most successful pro Strictly's ever had. You work so bloody hard…"

She rounded off the video message: "And you're so talented. I cannot wait to see what you've got coming up for us next. Well done darling."

Stacey and Kevin went public with their love a few months after the 2018 show had wrapped up.

Rumours of a romance were circulating while they danced their way to the number one spot.

Stacey's spurned ex Tucknott confessed he was suspicious of the couple while they were on the show.

But Kevin and Stacey have always maintained they didn't get together until after she split from Sam.

They have moved in together and have big plans for their future as a couple.

Recently, Stacey opened up about Kevin being an "amazing father" as she talked about the couple having babies.

She told The Sun : “He is an angel. He is the kindest man I’ve met.

"His temperament is very chilled and he would be an amazing father.”