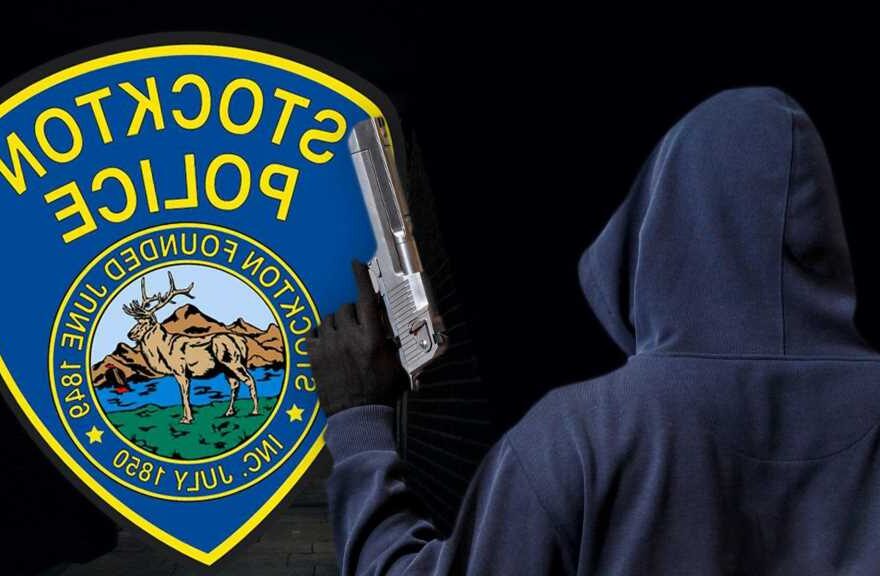 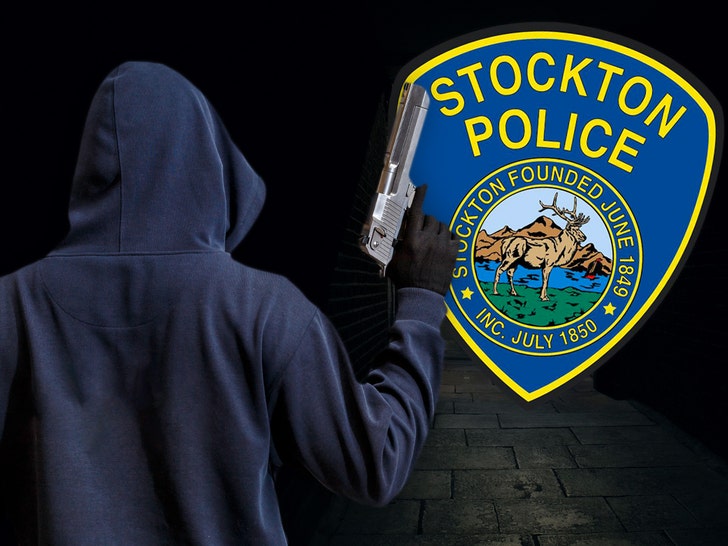 A suspected serial killer is in custody in Northern California — and police say they caught the guy while he was looking for his next victim … this after 6 lives have already been taken.

43-year-old Wesley Brownlee was arrested Saturday morning in Stockton … where Police Chief Stanley McFadden says he appeared to be scoping out a new person to kill. Stockton PD were surveilling him and stopped Brownlee after he left his house in a car around 2 AM. Upon a search, they say they found him armed with a gun and a mask around his neck.

Chief McFadden says there’s no doubt in their minds he was “out hunting” and that they stopped another killing. Brownlee was booked for homicide — although it’s unclear if all of the murders are being pinned on him right off the bat.

Six men have been slain dating back to April 2021 — all of whom were ambushed, shot and killed. Five took place in the Stockton area up through September, and the final one happened in Oakland more than a year ago. A seventh victim, a woman, was also shot in Stockton last year, but survived. A good handful of the victims are said to be homeless. 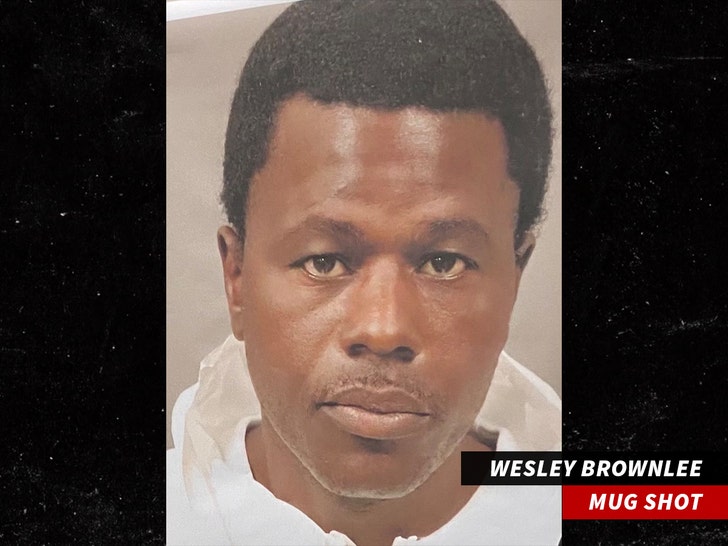 No motive has been ascribed … none of the victims were beaten or robbed, simply shot and killed. Eventually, police announced they had evidence linking the murders — and announced a manhunt to find the killer … offering up a $125k reward for help from the public.

The cops say they nabbed Brownlee working on tips and their own police investigation, and they believe they have their man. Chief McFadden says the case is going to be sent to the D.A.’s office for further consideration of charges. Brownlee will be arraigned Tuesday.