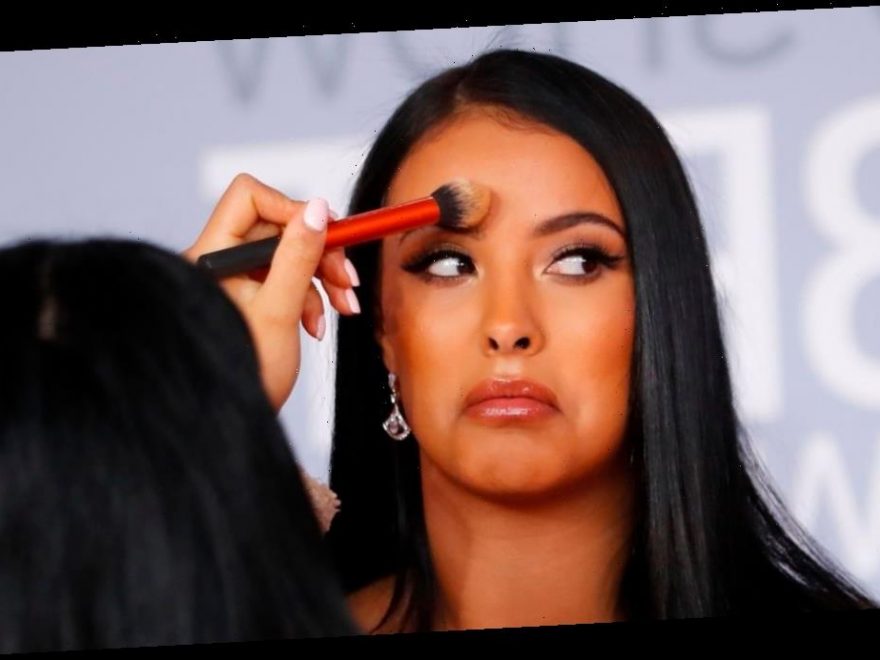 Radio One DJ Maya Jama made a swift exit just moments before her former flame Stormzy took to the stage for a show-stopping performance.

The 25-year-old beauty was spotted by an eye-witness at the glitzy star studded event as she disappeared before later resurfacing a few minutes after Stormzy's performance had concluded.

Maya was spotted leaving with pal Laura Whitmore, as the pair headed away from their table at the annual bash.

An eye-witness at the event revealed to Daily Star Online: "Maya headed for the doors just moments before Stormzy's performance was announced. She left with Laura Whitmore. Laura returned but Maya didn't.

"After Stormzy had left the stage, Maya returned to her table to watch the remaining acts."

Stormzy recently made headlines after he spoke to Charlamagne Tha God in a YouTube snippet.

"I want to marry her. I want to have children. All of that."

Maya and Stormzy were together for four years and broke the nation's hearts when they decided to call time on their relationship.

Their amicable split was confirmed in August of last year after Stormzy had been suspected of cheating, although he strongly denies claims.

Maya took to the red carpet tonight in a floor-length black gown, complete with elegant train.

The beauty exuded sophistication with matching black gloves, giving a nod to days of Hollywood past.