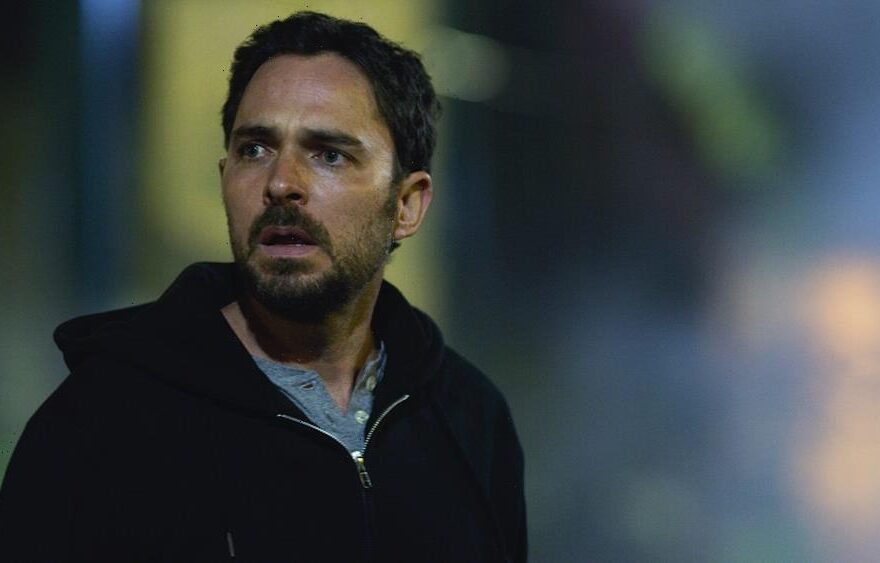 In 2022, across the total online video subscription services that Omdia tracks, over 171 million subscribers were added. Subs counts will moreover, grow by 143 million in 2023, Omdia forecasts.

The full forecast, which stretches to 2027, would result in a heady half a billion additional subscribers flocking to platforms over the next five years.

This was the bullish implication of an Omdia report, presented by senior research director Maria Rua Aguete on Tuesday at Miami’s Content Americas.

The forecast for 2023 is half that of the lockdown dominated peak increase of 2020, which saw 280 million additional subscribers. That year is proving to be an understandable anomaly. The 143 million figure for 2023 is perhaps better compared to the 2017-2019 period, which averaged 175 million in year-on-year growth, Rua Aguete told Variety.

Omdia’s presentation shows that 2022 had 127 Latin American original productions broadcast across all platforms. This compares favourably to 60 in 2019, 73 in 2020, and 70 in 2021. Subs drivers include titles such as “Who Killed Sara?”

“2023 will be the year where online video advertising will overtake all the other segments of media with revenues of $221 billion.” said Rua Aguete, adding, “It will be the number one revenue generating segment in all media.”

This prediction is likely to increase the scrutiny of the measurable effectiveness of advertisements in the sector. YouTube is the No 1. video service in terms of monthly users across both under and over-35 age groups, in the U.S., Mexico and Brazil.

Tiktok beats Netflix to No. 2 for U.S. Hispanics, and Mexicans under 35. It also appears oi the Top 10 for over 35s, proving that platforms past a certain scale have sizable user bases beyond their core demographic.  Drilling down into the top video services for the U.S. Hispanic populace, and broader U.S. population, there is the surprise appearance of Tubi for the Hispanic audiences. This is explained by the large Spanish-language catalogue it has grown, representing 5% of their catalogues. Targeting a population of over 60 million in the U.S., Spanish-language catalogues will likely continue to grow for some years to come.

The presentation ended with an overview of the FAST (Free Ad Supported Television) sector. It’s an unwieldy vertical given over 1,500 FAST channels in the U.S. alone but it’s clear that there is a bullish mood of revenue growth from last year’s $4 billion to over $12 billion in the next five years. For the Latin American market, Rua Aguete predicted that “Brazil will hit revenues of $100 million by 2027, representing around half the total Latam FAST market.”

A final word on password sharing. Between 35% and 50% of us are willing to share passwords to our platforms. Netflix’s previous ambivalence to this has changed, and the clamp down is set to begin. How this plays out in the numbers, and how competitors respond will be fascinating to watch.