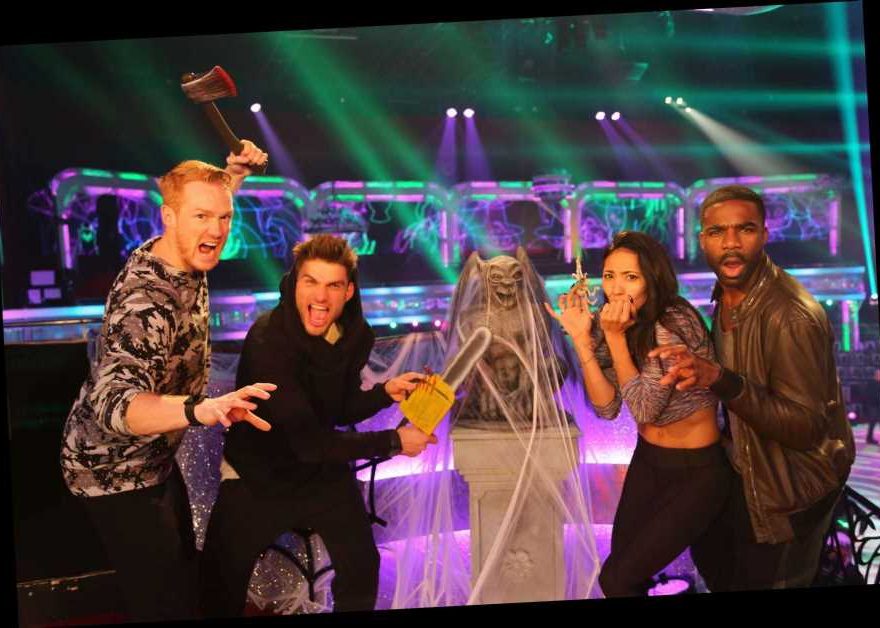 The BBC are warning viewers to prepare for major changes to the dance show as it makes its return next month against all the odds. 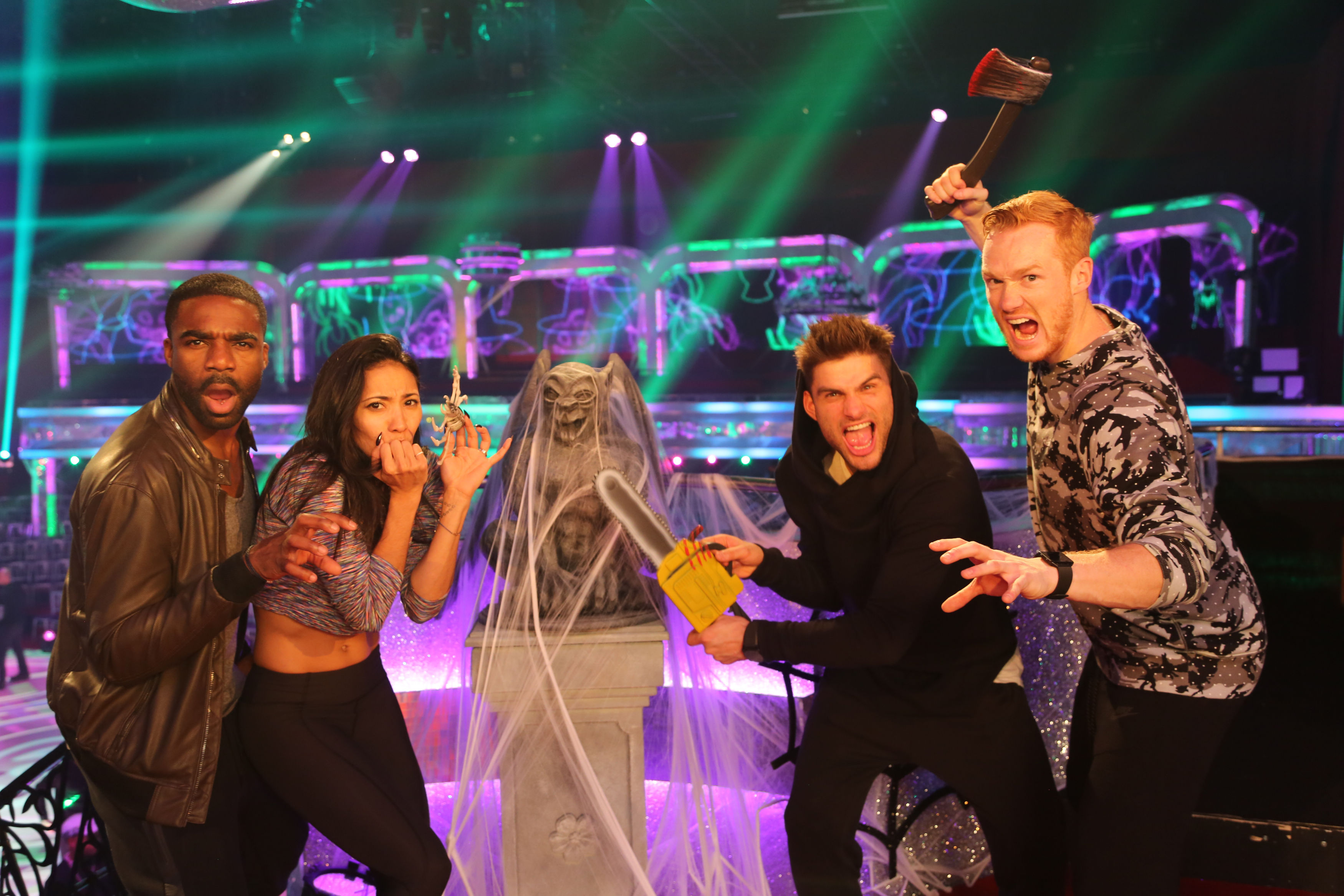 Bosses have brought in strict coronavirus protective measures to ensure stars can compete in 2020.

But a delay to the series launch means the show will be cut short this year and there will be less theme nights than usual.

Executive producer Sarah James has lifted the lid on what fans can expect – including celebrity group dances being banned and Bruno Tonioli making a return from America.

She revealed: “We are having a launch followed by a nine-week live run. There will be no elimination on the first week as per the previous series; the first result show will be on week two. 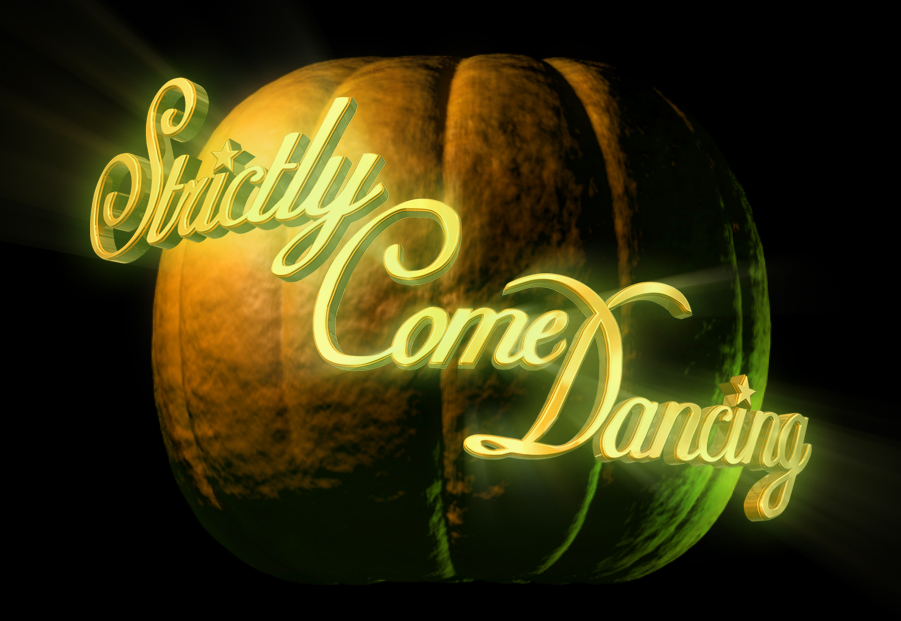 “We will have movie week and we will have musicals week, but we won’t have Halloween this year.

"Instead we have done a Halloween group number, but Halloween actually falls on the second week this year so we thought that might be a bit too early for a themed week.

“Obviously we won’t be able to go to Blackpool this year, unfortunately, but we will be doing a very special celebration of Blackpool in one of the shows.”

Show bosses say they have benefited from "months of planning" – and were influenced by Dancing with the Stars, which is currently on air in America. 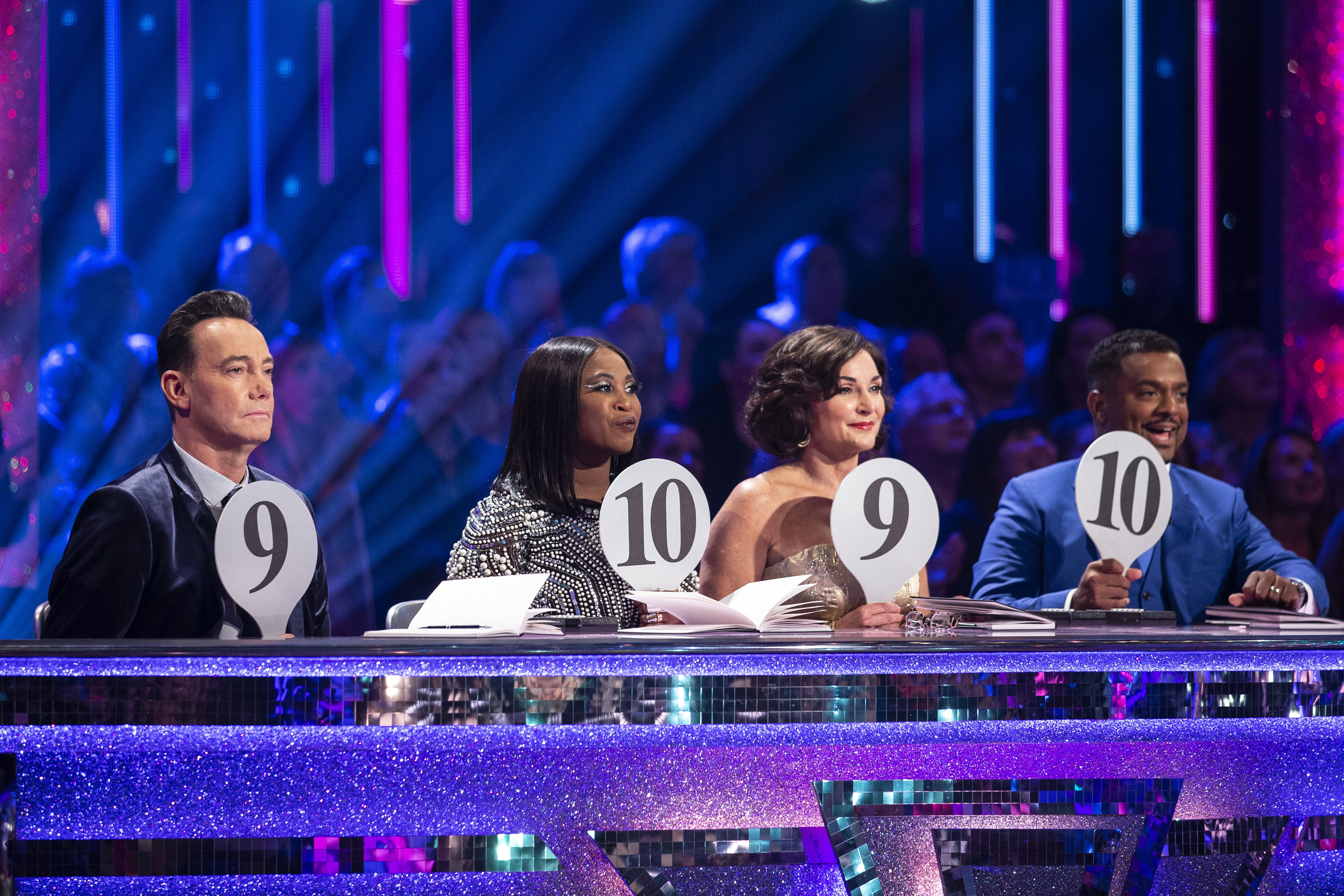 Meanwhile, other changes include host Claudia Winkleman no longer being allowed to mix with the celebrities and pros backstage.

Instead only one couple at a time can talk about their dance – which means there's no longer going to be rowdy scenes when getting their scores.

“We won’t be able to have all of the cast up there like usual," said Sarah.

“Claudia is so brilliant with people and the contestants, so I have no doubt that she will still have lots of fun with one couple. 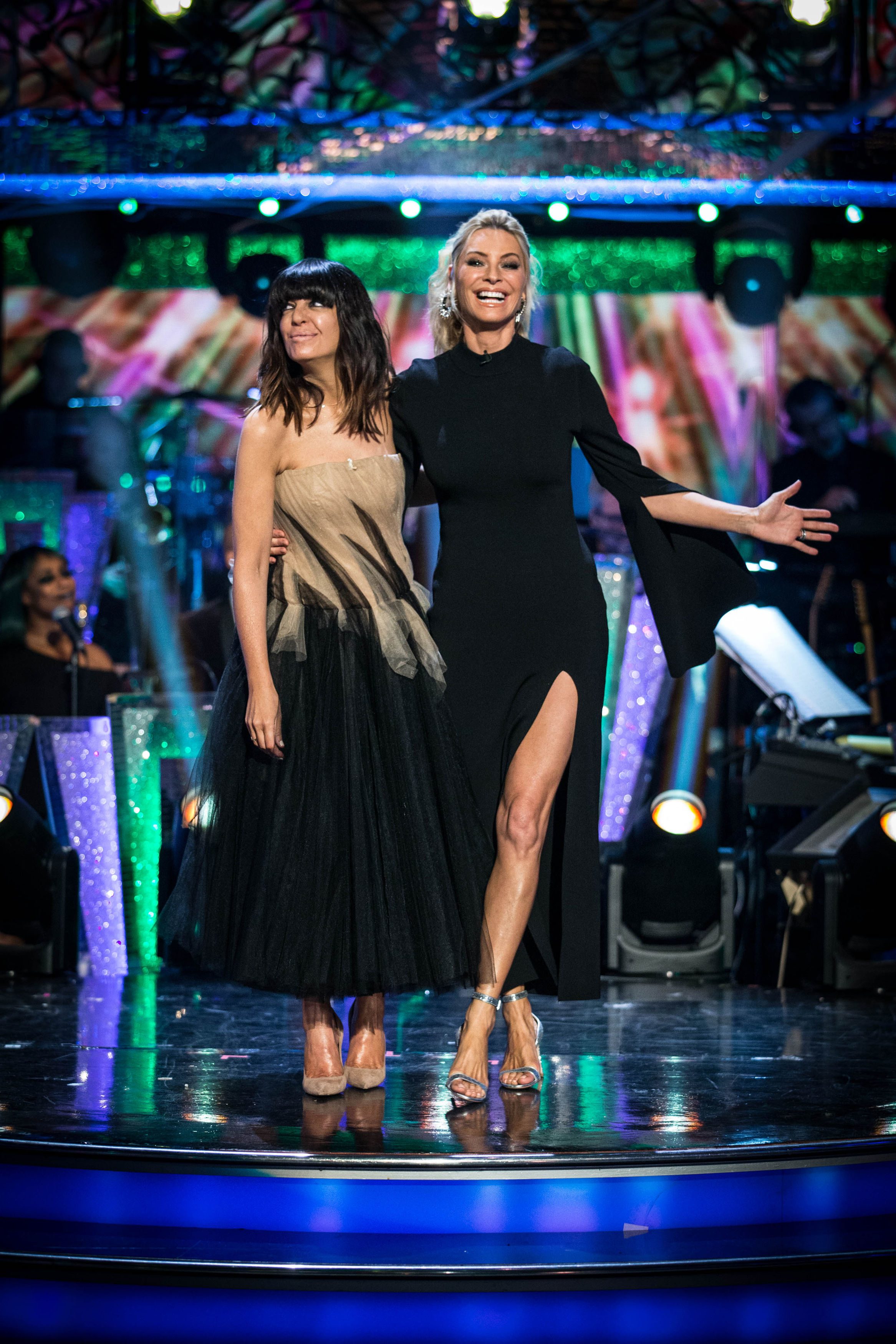 “The other couples will be watching from the audience this year, we have distanced tables for them opposite the judges’ side. They will all be able to watch each other, so I think you will still get that sense of camaraderie and of them being able to support other.

“We’ve come up with some other creative fun ideas of things we can do in Claudia’s area and we are also including Bruno in the results show.

"He will be able to watch the show on a live link over in LA. Although he won’t be scoring, we’ll get a little update from him on what he thinks of the couples and he will also be able to call out his fellow judges in the results show if he disagrees with them.” 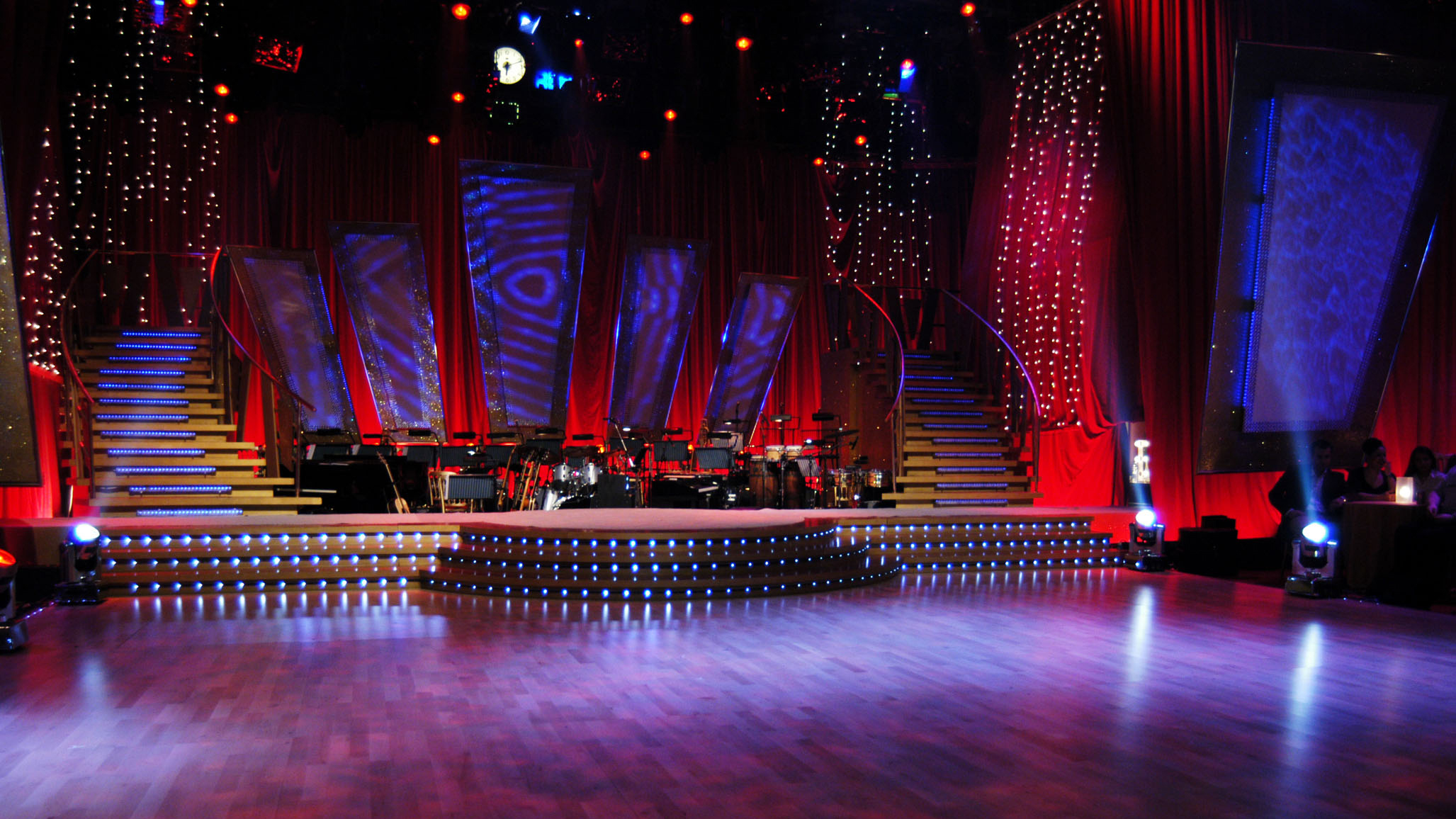 In good news for fans, Strictly's famous band is returning with Dave Arch.

His live orchestra has been whittled down, with some musicians told to record ahead of the show in order to keep a smaller number of people on set.

Music guests will also be returning – with Joel Corry and MNEK as the very first to perform in the coronavirus-hit series.

Sarah continued: “I’m very pleased to say that Dave Arch will be back, I can’t imagine Strictly without Dave and the band. 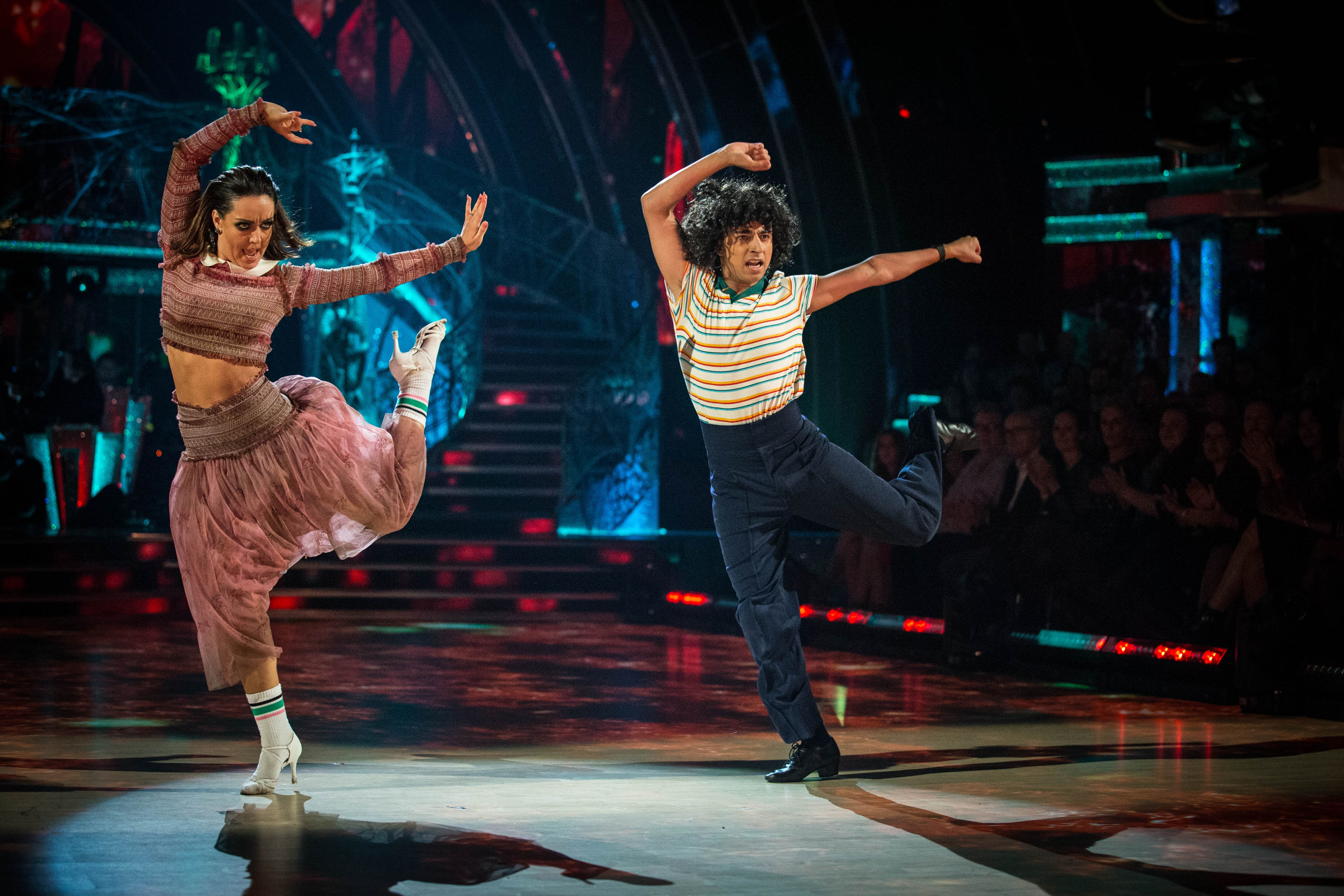 "There will obviously be some differences, we aren’t able to fit the whole of the band in the band pit so parts of the band will be recorded earlier in the week. Dave will be there, the singers will be there and some other key members.

“We’ve had to reduce the amount of crew we can have in the studio, so our director has some really new tracking cameras. We’ve added extra lighting and changed the set design.

“We’re also using something we’ve wanted to do for a few years – it’s called augmented reality.

"You might have seen a taste of it in what we’ve done previously with our floor projections, we can make things look 3D in the studio.

"Augmented reality can take that a step further – it will hopefully be able to bring some of those big set pieces in a different way.”

Viewers will find out the celebrity pairings in a VT instead of a show filmed in the studio like in previous years.

The launch show will include a group dance with the celebrities – but with a twist.

Instead of dancing together, they will offer a sneak peek of their dance skills with their celebrity partner.