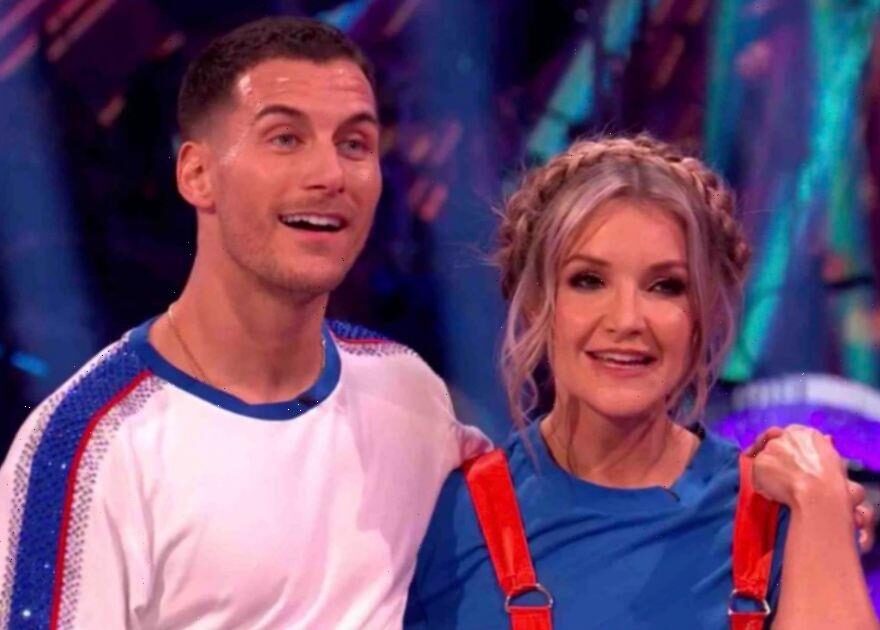 Fans have previously raged that Helen was judged too harshly in previous weeks and her dancing partner Gorka Marquez has even addressed her lack of confidence.

But it seems it has all turned around for Helen as she was praised by the judges following her Charleston to the Blue Peter theme song.

The four judges, Shirley Ballas, Craig Revel Horwood, Anton du Beke and Motsi Mabuse, awarded her a score of 35, before showering her in compliments in a huge turnaround.

As Craig called the dance "energising and confident", Anton agreed and called it her "best dance yet".

The comments got a strong reaction from viewers, as they quickly rushed to social media to wonder whether the judges were trying to help Helen out.

One said: "Finally they’ve not under marked her! Hope this gives Helen the much deserved self esteem boost she needs. Bravo."

Another agreed: "In other words they got it wrong last week (judges). well done Helen perfect 10."

A third penned: "The judges were clearly told or trying to boost Helen's confidence after last week with those comments, it was good but not sure it was worth a 9?!"

Last week, Helen was left stunned when Gorka paid a sweet tribute to her in front of the rest of the cast following their performance.

This comes after Helen's split from her rugby player husband Richie Myler, with whom she shares three kids with.

Strictly continues next Saturday on BBC.