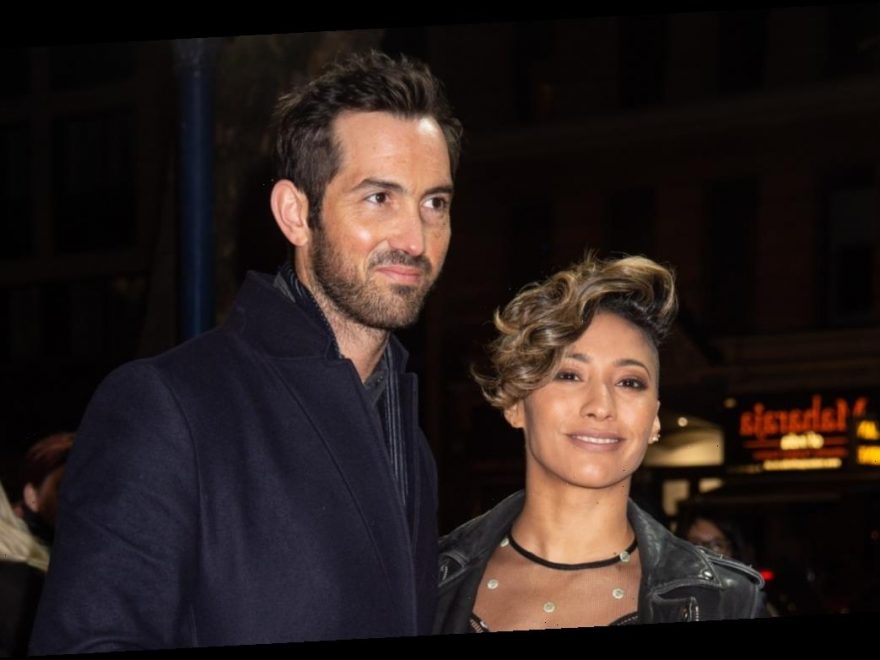 Strictly Come Dancing professional Karen Hauer has recently spoken about marriage plans with her boyfriend David Webb. Speaking to HELLO! to celebrate the launch of her new health and fitness programme, Hauer Power, the pro-dancer spoke about the prospect of tying the knot, and how she and David bond over their love of fitness.

Karen, who competed on the BBC ballroom competition in 2019 alongside comedian Chris Ramsey, joked, “You’ll have to ask him!” She continued: “I don’t know what plans he’s got planned, I’m always game!”

Back in 2019, Karen, who was previously married to fellow Strictly star Kevin Clifton, gave an exclusive interview to HELLO! alongside David, where they discussed their plans for the future. “Never say never,” said Karen at the time. “It’s really beautiful to be married, regardless of what’s happened in the past.”

Karen and David have been a couple since 2018

As well as being in the thick of romance, the Strictly star and opera singer David are clearly supportive of each other’s passions. And one passion they share is exercise and fitness. On her new programme, which consists of 12 minute workout sessions that infuse body weight exercises with dance, Karen revealed how she has even got David to give her some tips for the plan. “David is my one of my inspirations for all of this,” she began. “He helps me out with everything and whenever I go, ‘Oh, you know, what do you think of this movement?’ He’ll go, ‘Yeah, why don’t you add this?'”

The 37-year-old continued: “So the fact that we both love fitness, it brings us much closer together. And it’s enjoyable to do it as a family.” How lovely! Karen’s new plan is an eight-week training guide, designed for everyone. She told HELLO!: “Hauer Power just came out of the passion that I’ve always had since I was a kid.”

She continued: “So all the training that I did with body weight training yoga classes, boxing, all these different styles that I did plus with my dancing, I’ve combined all of that and united and married all these different styles and created the higher power plan.” “You could do it at home. You don’t need any equipment, you don’t have to pay any crazy memberships to go anywhere. But I think is for the people that actually have to have that much time you know, it’s a 12 minute workout for eight weeks.” Sign us up!