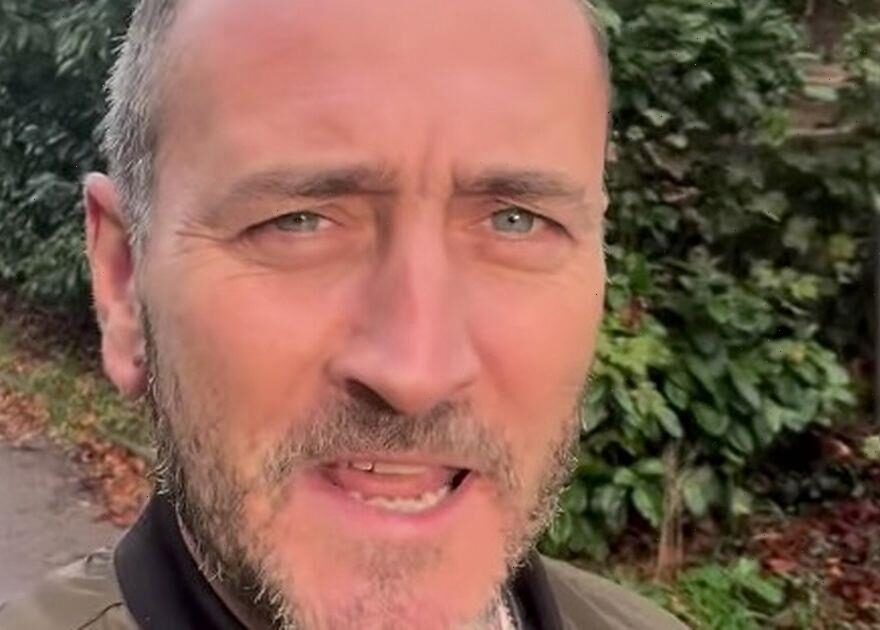 Strictly Come Dancing star Will Mellor has shared a health update on Twitter after worrying fans having been left bedbound last week.

The former Coronation Street actor, 46, took to Twitter on Monday (October 17), looking jovial, recording a selfie video, and sharing some feel-good energy with his fans.

He captioned the video: “Happy Monday, people!! Hope you have a great wk!” and hashtagged #positivity, #positivevibesonly and #happymonday.

Will also told fans via an Instagram update: “I’m so glad to be feeling better!"

Will’s upbeat posts come a few days after the BBC star was struck by a "horrible virus" that led him to miss show rehearsals.

However, Will pushed through and on Saturday night (October 15), he and his partner Nancy performed a touching rumba routine to The Joker and the Queen by Ed Sheeran and Taylor Swift.

The dance aimed to shed light on the importance of men’s mental health and Will dedicated it to those who “put on a brave face” amid their mental health struggles.

However, the show's judges left some pretty harsh feedback, with Craig Revel Horwood saying: “That was not good, I’m afraid… Your balance was a little bit off.”

Fans quickly rallied behind the star, leaving words of support, with one tweeting: “Will Mellor is clearly unwell. Hats off for getting through the dance. Judges were harsh considering! #Strictly”.

Another added: “I thought he did extremely well given the circumstances, and to score him as if he had done a full week’s training seems a little harsh to me. #Strictly.”

It comes after the former Corrie star seemed to fight back the tears when talking to host Claudia Winkleman about the routine.

He said: “It’s the story of men who don’t speak out when they’re not facing their problems, and you know, it’s okay not to be okay. That’s the message behind mental health for men especially."