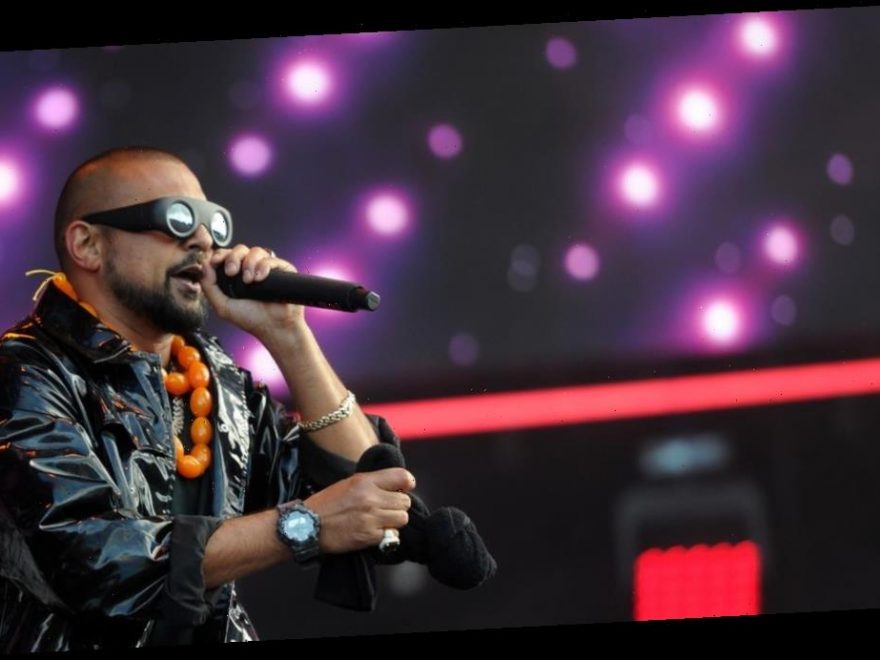 Fresh off the back of their mammoth 2019 line-up, which saw the likes of Anne-Marie and Tinie Tempah storming the main stage, acts for this year’s Sundown Festival promise to be the pop extravaganza's biggest year to date.

Heading back to Norfolk Showground in Norwich across three days in September (4th-6th), the bill includes artists from an eclectic mix of musical genres spanning grime, R&B, pop, dance, electronica and more.

Known as one of the world’s biggest party starters, the unstoppable Sean Paul is one of two headliners to be announced.

Master of the musical crossover, the Jamaican singer will perform his best dancehall stapes such as Get Busy, Temperature, Breathe and legendary features including Rockabye, Cheap Thrills, Boasty and many more. The other headline act comes in the form of Loyle Carner, the south London native who rose to following the release of his confessional hip hop album Yesterday's Gone.

The award-winning UK rapper-turned-superstar will bring his expert craftsmanship and remarkable lyrical resonance to his main stage slot, not to mention his back catalogue of hits from his two releases, including sophomore album, Not Waving, but Drowning. Forging her path in the UK pop scene, Raye will treat revellers to hits including You Don’t Know Me, Decline and countless others,

Also joining the main stage line-up will be superstar-in-waiting Becky Hill, whose recent smash Wish You Well has stormed into the charts, ready to go off when Sundown kicks off this September.

Elsewhere on the bill, BBC Sound Of winner Ray BLK will also appear on Sundown’s main stage, dance legend Example will return to the festival, and The Manor and Wilkinson will also bless the Norfolk Showground with their presence, with more names to be announced. In addition to a varied main stage schedule, Sundown Festival will continue to provide a haven of genre-defying performances from the very best in drum and bass, house and techno.